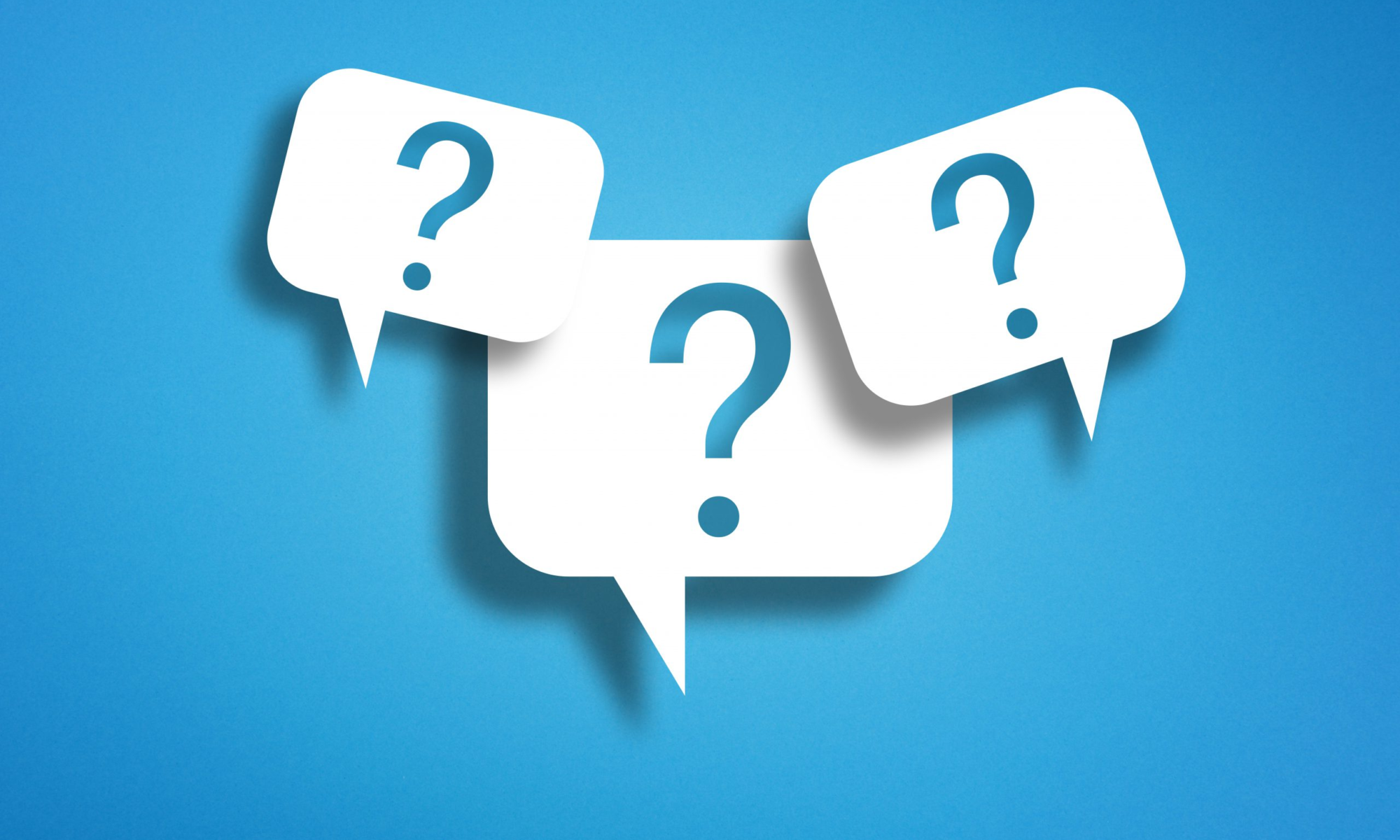 Diabetes-focused medical company Senseonics (SENS) reported top- and bottom-line growth in its last reported quarter. But is it wise to bet on the stock now despite the intense competition it faces? Read on to learn our view.

Medical technology company Senseonics Holdings, Inc. (SENS) in Germantown, Md., is focused on developing and commercializing continuous glucose monitoring (CGM) systems for people with diabetes. On Dec. 21, 2021, the company announced that it had received the CE mark of the Eversense NOW Remote Monitoring App for the Android Operating System. Redditors’ interest in the stock also helped it soar 212.5% in price over the past year.

However, the stock has declined 7.6% in price over the past six months and 17.3% over the past three months to close yesterday’s trading session at $2.78.

SENS faces intense competition from other top players in the field, such as DexCom, Inc. (DXCM), Abbott Laboratories (ABT), and Medtronic plc (MDT). Also, Mukul Jain, a SENS insider, made a large stock sale on Nov. 16, 2021. So, the stock’s near-term prospects look bleak.

Here is what could influence SENS’ performance in the coming months:

On Nov. 9, 2021, SENS said that the COVID-19 pandemic continues to create uncertainty regarding its overall business. According to a MarketWatch report, cases are still rising, and hospitalizations in the U.S. may soon hit a record high.

Furthermore, the company said on January 4 that a decision regarding the FDA’s approval for the PMA supplement for the next generation Eversense 180-day CGM system is still weeks away. So, its near-term prospects look uncertain.

SENS has an overall D rating, which equates to Sell in our POWR Ratings system. The POWR Ratings are calculated by considering 118 distinct factors, with each factor weighted to an optimal degree.

Our proprietary rating system also evaluates each stock based on eight distinct categories. SENS has a D grade for Momentum, which is in sync with its 17.3% loss over the past three months and 7.6% decline over the past six months.

SENS is ranked #47 of 58 stocks in the Medical – Diagnostics/Research industry. Also, click here to see the additional POWR Ratings for SENS (Stability, Growth, Sentiment, and Quality).

Small-cap stock SENS’ product portfolio includes Eversense and Eversense XL. However, its prospects look uncertain, with the FDA’s approval for the next generation Eversense 180-day CGM system still pending. Also, analysts expect its EPS to remain negative in fiscal 2021 and 2022. So, we think it looks overvalued at the current price level and is best avoided now.

How Does Senseonics (SENS) Stack Up Against its Peers?

While SENS has an overall POWR Rating of D, one could check out these A-rated (Strong Buy) stocks within the Medical – Diagnostics/Research industry: Global Cord Blood Corporation (CO) and Bruker Corporation (BRKR).

SENS shares were unchanged in premarket trading Friday. Year-to-date, SENS has gained 4.12%, versus a -2.20% rise in the benchmark S&P 500 index during the same period.

The post Is Senseonics a Winning Diabetes Stock to Own in 2022? appeared first on StockNews.com