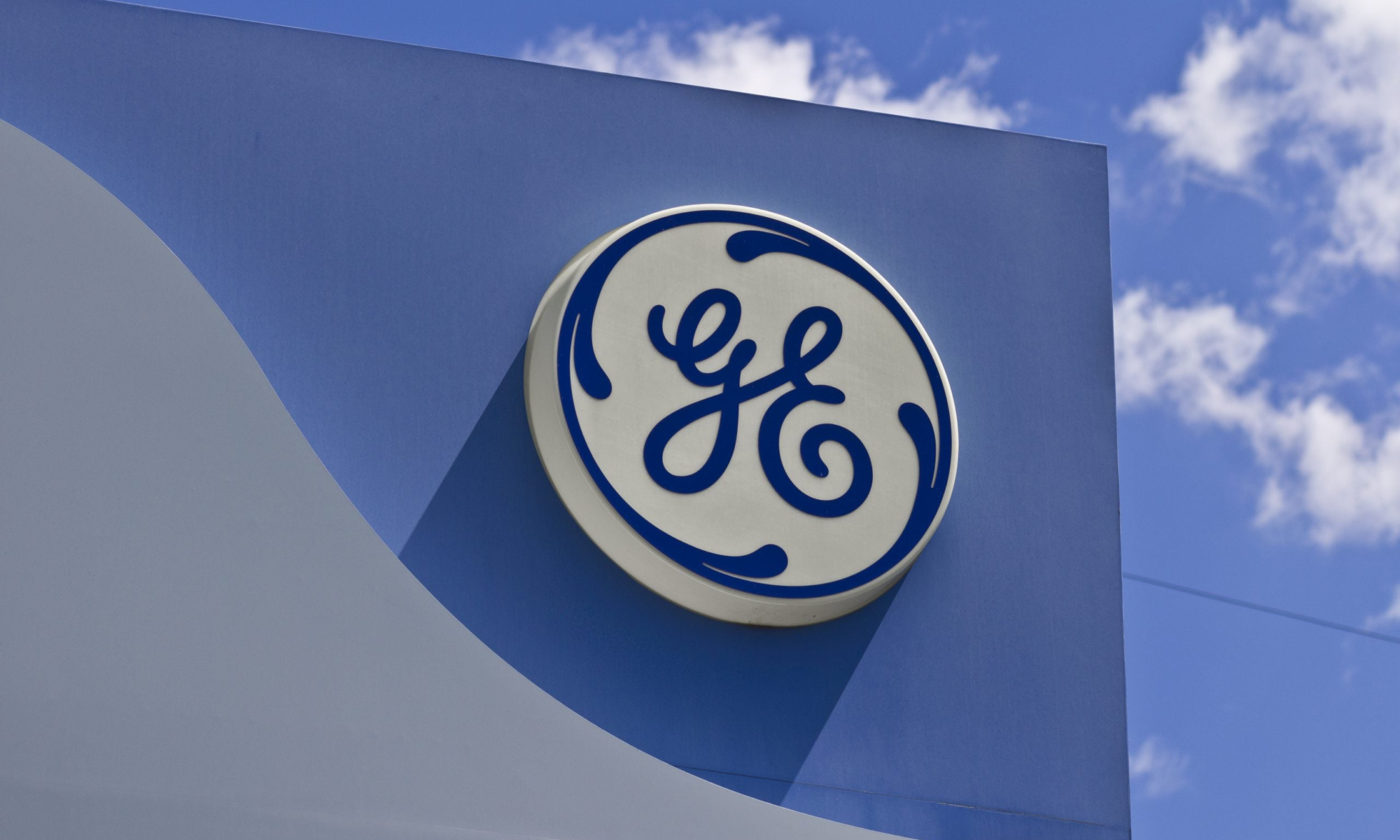 High-tech industrial company General Electric (GE) last November announced its plan to spin off its business segments to form three publicly traded companies. Investors have been bullish on the stock so far this year, as evidenced by its stock’s 5.2% returns year-to-date. However, will the spin-off boost returns for existing GE shareholders? Read more to find out.

Boston’s General Electric Company (GE) is a high-tech industrial company that operates through four segments—Power; Renewable Energy; Aviation; and Capital. The company was recognized as a leader in software delivery for managing Distributed Energy Resource (DER) on the electric grid by Guidehouse Insights last December.

However, GE has an ISS Governance QualityScore of 10, indicating high governance risk.

GE’s shares gained 9.6% in price over the past year to close yesterday’s trading session at $99.42. Furthermore. the stock has gained 5.2% year-to-date, outperforming the benchmark S&P 500 index’s 2% decline over this period.

Here is what could shape GE’s performance in the near term:

On Dec. 21, 2021, GE announced its plans to acquire Canadian software company Opus One Solutions Energy Corporation. The acquisition is expected to facilitate the integration of renewables and distributed energy resources at scale across the electric grid.

On the same day, the company announced its acquisition of surgical visualization company BK Medical for $1.45 billion in an all-cash transaction. This acquisition should allow GE to improve its pre- and post-operative ultrasound capabilities and enhance its end-to-end healthcare offering.

On Nov. 9, 2021, GE announced its plans to spin off its business segments to form three industry-leading global public companies. It is currently pursuing a tax-free spin-off of GE Healthcare to create a pure-play precision health care company by early 2023. GE is expected to retain a 19.9% stake in the company.

GE also plans to combine GE Renewable Energy, GE Digital, and GE Power to form a new publicly traded company. This tax-free spin-off is expected to be completed by early 2024.

Following these spin-offs, GE plans to be a pure-play aviation company.

However, because the GE subsidiaries are set to become independent publicly traded companies, the earnings per share for existing shareholders might decline . Furthermore, because GE retains only a minority stake in the businesses, GE’s profits are expected to take a hit following the spin-offs.

GE has an overall C rating, which equates to Neutral in our proprietary POWR Ratings system. The POWR Ratings are calculated by considering 118 distinct factors, with each factor weighted to an optimal degree.

GE has a C grade for Stability, Momentum, and Quality. The stock’s relatively high 1.04 beta is in sync with the Stability grade. In addition, the stock is currently trading above its 50-day moving average of $99.29 but below its 200-day moving average of $103.60, justifying the Momentum grade. Furthermore, the company’s 18.65% trailing-12-month gross profit margin is 36.4% lower than the 29.33% industry average, accounting for the Quality grade.

Of the 41 stocks in the Industrial – Manufacturing industry, GE is ranked #35.

In addition to the grades I have highlighted above, view GE ratings for Growth, Sentiment, and Value here.

GE plans to spin off its businesses to form three well-capitalized investment-grade companies under its long-term business restructuring plan. However, its plans to become an aviation-focused company might not yield substantial profits in the pandemic era because air travel has taken a hit globally. Investors are expected to get an equivalent stake in the newly formed companies under a tax-free spin-off. However, the subsidiaries are expected to be publicly traded, thereby reducing the existing shareholders’ ROE. Thus, we think investors should wait until GE announces further details regarding the spin-offs before investing in the stock.

How Does General Electric Company (GE) Stack Up Against its Peers?

While GE has a C rating in our proprietary rating system, one might want to consider looking at its industry peers, Core Molding Technologies Inc (CMT), Vishay Precision Group, Inc. (VPG), and Mueller Industries, Inc. (MLI), which have an A (Strong Buy) rating.

Click here to check out our Industrial Sector Report

About the Author: Aditi Ganguly

Aditi is an experienced content developer and financial writer who is passionate about helping investors understand the do’s and don’ts of investing. She has a keen interest in the stock market and has a fundamental approach when analyzing equities.

The post Is General Electric Stock a Buy Under $100? appeared first on StockNews.com