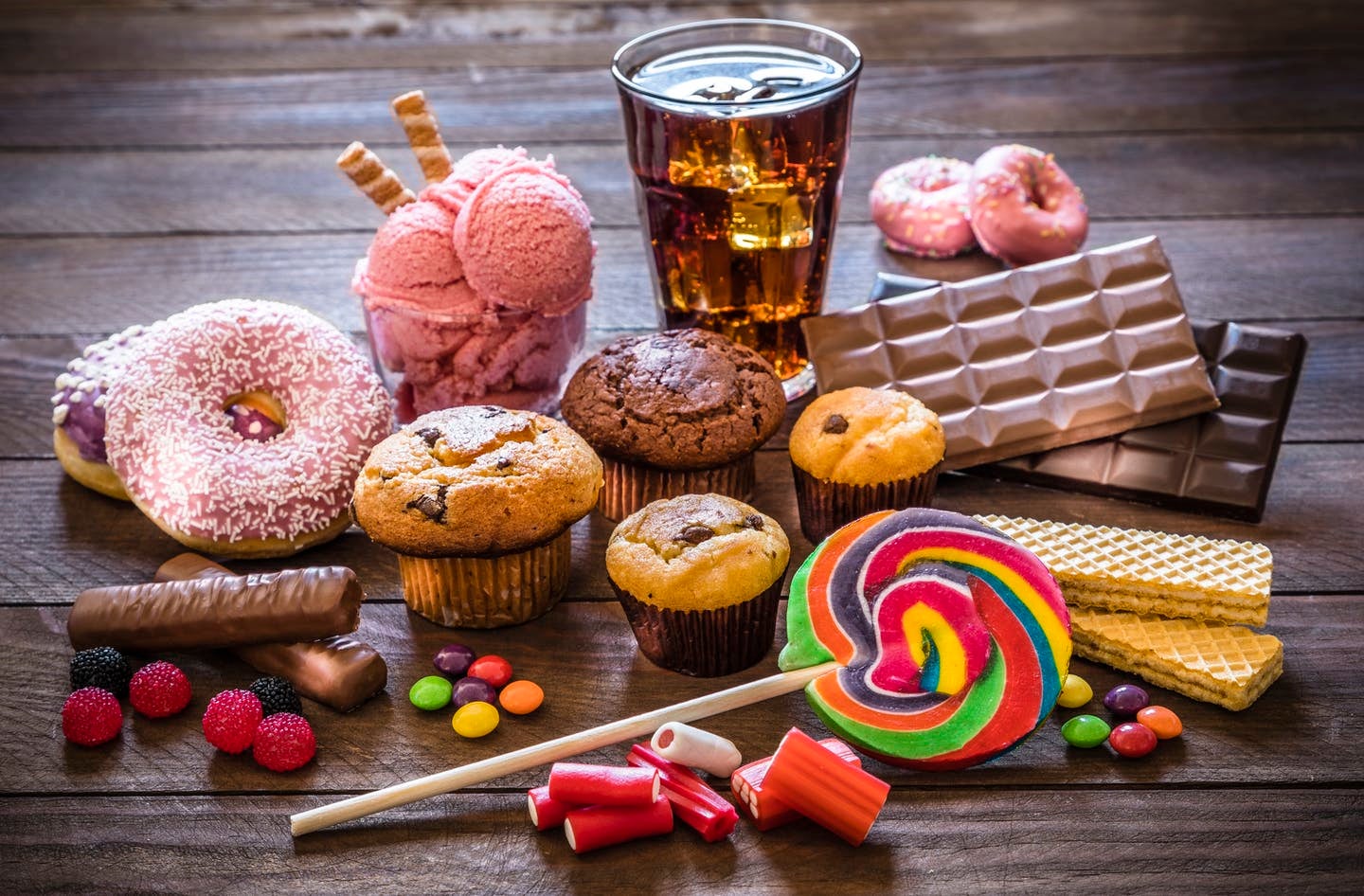 Parents often stress about their kids’ sugar intake, but it can be hard to know how much is too much – or what to do about it.

Glucose – a simple sugar that forms the basis of most carbohydrate-rich food – is the primary source of energy for the brain. Healthy brains require a continuous source of energy and nutrients to fuel growth, learning and development.

However, that doesn’t mean extra consumption of sugar is good for the developing brain. In fact, too much sugar can actually be detrimental to the normal growth of the brain.

I am a clinical nutritionist and a nutrition scientist with a neuroscience focus whose research revolves around understanding the impact of diet and lifestyle on brain function and mental well-being. Preliminary results from my research indicate that consumption of sugary food is associated with mental distress – such as anxiety and depression – and disrupted sleep.

Sources of sugar in kids’ diet

Processed foods, such as donuts, sodas and sweetened cereals, often contain added sugars. Unfortunately, these foods tend to be easily accessible to children and teenagers – whether it be after sports games or at birthday parties.

Chemically processed foods are those that have been altered by adding components not naturally found in them. These foods often contain added sugars, preservatives, salts and trans fats – all aimed at increasing taste, texture or shelf life.

As a result, processed foods have a lower nutritional value than whole foods, such as fruits, vegetables and whole grains. One of the most common sweeteners in U.S. food products is high-fructose corn syrup, which contains not only glucose but another simple sugar called fructose. Too much fructose has been associated with increased body fat. High-fructose corn syrup is found in sodas and baked goods like muffins and donuts.

Like car engines that require the proper fuel to run efficiently, brains also require an adequate diet for optimal functioning. The brain is made up of nerve cells, or neurons, and housekeeping cells, called glial cells. Although these two types of brain cells have different metabolic needs, glucose is the primary source of energy for both.

Despite the fact that the brain accounts for only 2% of human body weight, it requires about 20% of the human body’s energy needs to perform all of its functions, including learning, memory and cognitive processes. Research suggests that this number is even higher in children whose brains and bodies are developing rapidly.

Brain function and growth are regulated by brain chemicals known as neurotransmitters, which should dictate the architecture of brain development. Depending on the stage of brain growth, an imbalance of critical neurotransmitters may cause a myriad of ailments, affecting learning, mood and behaviors.

Similarly, a low-quality or imbalanced diet, such as one high in processed sugar, can throw off the brain’s chemical equilibrium.

Because glucose is the primary source of energy to the brain, too much sugar can put it into an overdrive mode. When the brain is overstimulated, it can lead to hyperactivity and mood swings. However, these behavioral changes are only the short-term consequences. Some evidence suggests that this brain hyperactivity in adolescents is linked to cognitive deficits in adulthood.

Sugar also has an addictive effect because it stimulates neurons in the brain’s reward system, known as the limbic system. When activated, the limbic system generates high emotions such as pleasure, which reinforces further sugar consumption.

In addition, within the limbic system there is a tiny structure called the amygdala, which processes emotional information. Overactivation of the amygdala is associated with exaggerated emotions such as fear and anxiety.

Research suggests that there is a strong relationship between high sugar consumption, altered behaviors and poor emotional regulation. Although sugar intake may boost mood momentarily, chronic sugar consumption has been linked with increased risk of mental health problems.

Studies in lab animals also suggest that high consumption of sugar hinders learning and memory. Interestingly, daily intake of sugar-sweetened beverages during teenage years is associated with worsening of performance on a learning and memory task during adulthood. The researchers of that study suggest that this impairment could be due to alterations in gut bacteria.

Considering the mounting body of evidence, the seemingly irresistible sweetness of sugar can translate into a bitter outcome for the developing brain.

This article is part of a series examining sugar’s effects on human health and culture. To see all articles on this series, click here.

This article is republished from The Conversation, a nonprofit news site dedicated to sharing ideas from academic experts. It was written by: Lina Begdache, Binghamton University, State University of New York.

Lina Begdache does not work for, consult, own shares in or receive funding from any company or organization that would benefit from this article, and has disclosed no relevant affiliations beyond their academic appointment.