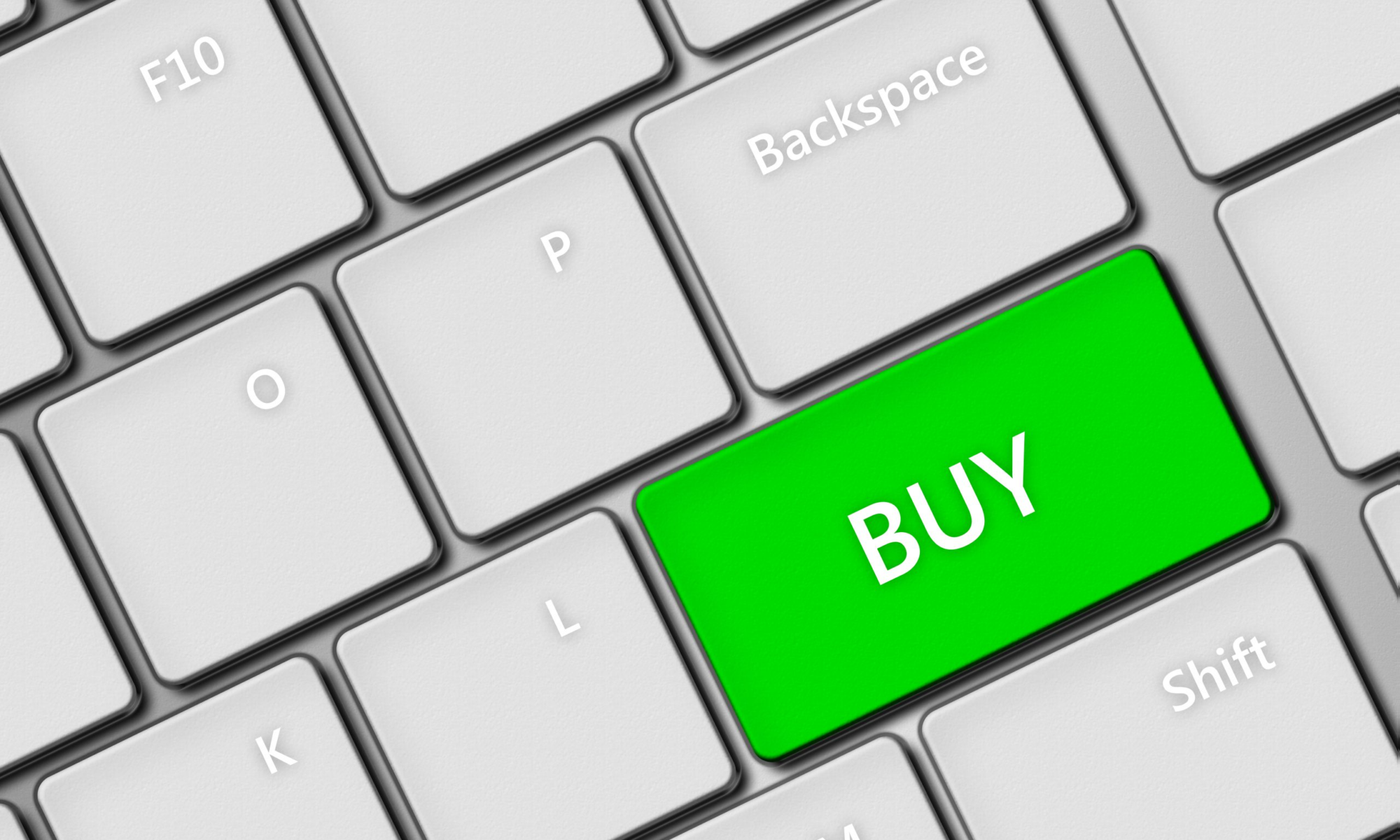 Digital workplace technology services provider ODP Corporation’s (ODP) shares rallied nearly 6% in price over the past week on investors‘ optimism surrounding the sale of its CompuCom unit for approximately $305 million, and the addition of $200 million to its stock buyback program. So, we think it would be wise to bet on the stock now? Let’s discuss.

With a portfolio of banner brands, including Office Depot, OfficeMax, CompuCom, and Grand&Toy, ODP Corporation (ODP) is a leading provider of business services and supplies, products, and digital workplace technology solutions to small, medium, and large enterprises.

The company’s shares have surged 12.9% in price over the past year and 7.7% over the past month following the announcement of the sale of its CompuCom subsidiary for up to $305 million.

Here is what could shape ODP’s performance in the near term:

This month, ODP announced the sale of its CompuCom Systems unit to a Variant Equity affiliate for up to $305 million. The $305 million consideration comprises cash, an interest-bearing promissory note, and a contingent future earn-out. ODP’s board of directors intends to use the proceeds to fund a $200 million increase to its current $450 million stock buyback plan to $650 million.

ODP has an overall B grade, which equates to a Buy rating in our proprietary POWR Ratings system. The POWR Ratings are calculated by considering 118 distinct factors, with each factor weighted to an optimal degree.

Our proprietary rating system also evaluates each stock based on eight distinct categories. ODP has a B grade for Growth and Value. ODP’s solid earnings and revenue growth are consistent with its growth grade. And the company’s lower-than-industry valuation is in sync with the Value grade.

Of the 46 stocks in the B-rated Specialty Retailers industry, ODP is ranked #7.

Beyond what is stated above, we have graded ODP for Stability, Sentiment, Quality, and Momentum. Get all ODP ratings here.

By focusing on expanding demand for a contemporary, trustworthy digital B2B platform, the company continues to make great progress on its digital transformation initiatives. In addition, ODP’s stable earnings growth and investors’ optimism surrounding its growth prospects should bode well for the stock. So, we think it could be wise to add the stock to your portfolio now.

How Does the ODP Corporation (ODP) Stack Up Against its Peers?

ODP has an overall grade of B in our proprietary rating system. This rating is superior to its peers in the Specialty Retailers industry, such as Tractor Supply Company (TSCO), Best Buy Co. Inc. (BBY), and Pan Pacific International Holdings Corporation (DQJCY), which have a C (Neutral) rating.

ODP shares were unchanged in premarket trading Tuesday. Year-to-date, ODP has gained 6.24%, versus a -2.00% rise in the benchmark S&P 500 index during the same period.

About the Author: Pragya Pandey

Pragya is an equity research analyst and financial journalist with a passion for investing. In college she majored in finance and is currently pursuing the CFA program and is a Level II candidate.

The post After Adding $200 Million to its Stock Buyback Program, is Office Depot a Buy? appeared first on StockNews.com