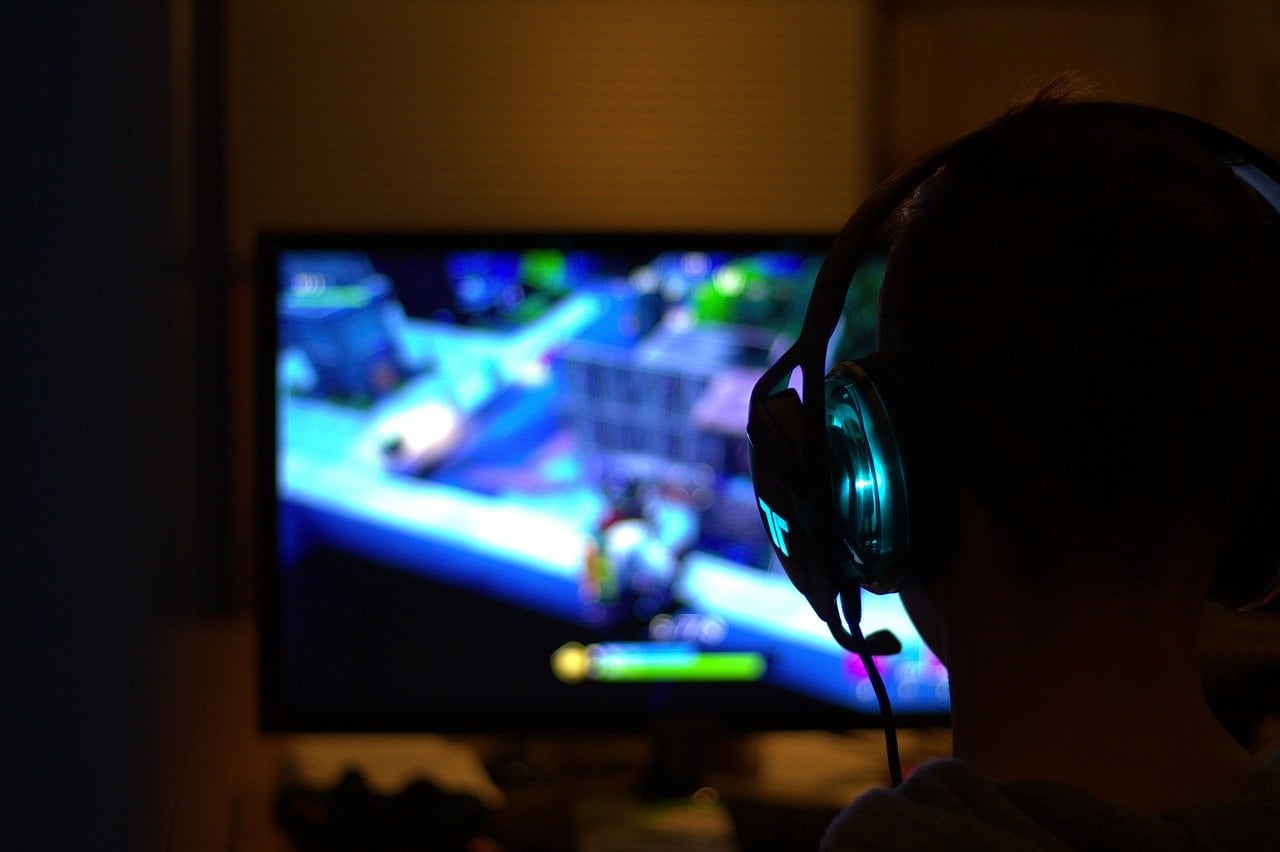 Take-Two Interactive Software Inc (NASDAQ:TTWO) has announced the purchase of Zynga Inc (NASDAQ:ZNGA) for $12.7 billion. It is believed to be one of the biggest acquisitions in the video game industry.

As reported by CNBC, Take-Two Interactive —creator of GTA— is set to buy all outstanding shares of FarmVille creator Zynga at $9.86 a share, a “64% premium to Zynga’s closing price Friday.” The stock of the social game developer soared 49% in pre-market trade.

In a press release, Take-Two CEO Strauss Zelnick said: “This strategic combination brings together our best-in-class console and PC franchises, with a market-leading, diversified mobile publishing platform that has a rich history of innovation and creativity.”

“Zynga also has a highly talented and deeply experienced team, and we look forward to welcoming them into the Take-Two family in the coming months,” he added.

Zynga has become the most successful app developer on Facebook —Meta Platforms Inc (NASDAQ:FB)— with titles such as FarmVille, and it is also famous for the Poker game on the same platform.

Since then, Zynga has gambled all on mobile gaming apps as they have grown exponentially among smartphone users.

Zelnick gave more details about the acquisition: “As we combine our complementary businesses and operate at a much larger scale, we believe that we will deliver significant value to both sets of stockholders, including $100 million of annual cost synergies within the first two years post-closing and at least $500 million of annual Net Bookings opportunities over time.”

Similarly, Zynga CEO Frank Gibeau said: “We are incredibly excited to have found a partner in Take-Two that shares our commitment to investing in our players, amplifying our creative culture, and generating more value for stockholders.”

“With this transformative transaction, we begin a new journey which will allow us to create even better games, reach larger audiences and achieve significant growth as a leader in the next era of gaming,” he added.

In the last year, the rise in time spent online during COVID-19 did little to prevent Zynga’s share price to plunge 38%. This triggered questions among investors about the gaming craze and its possibility to significantly last.