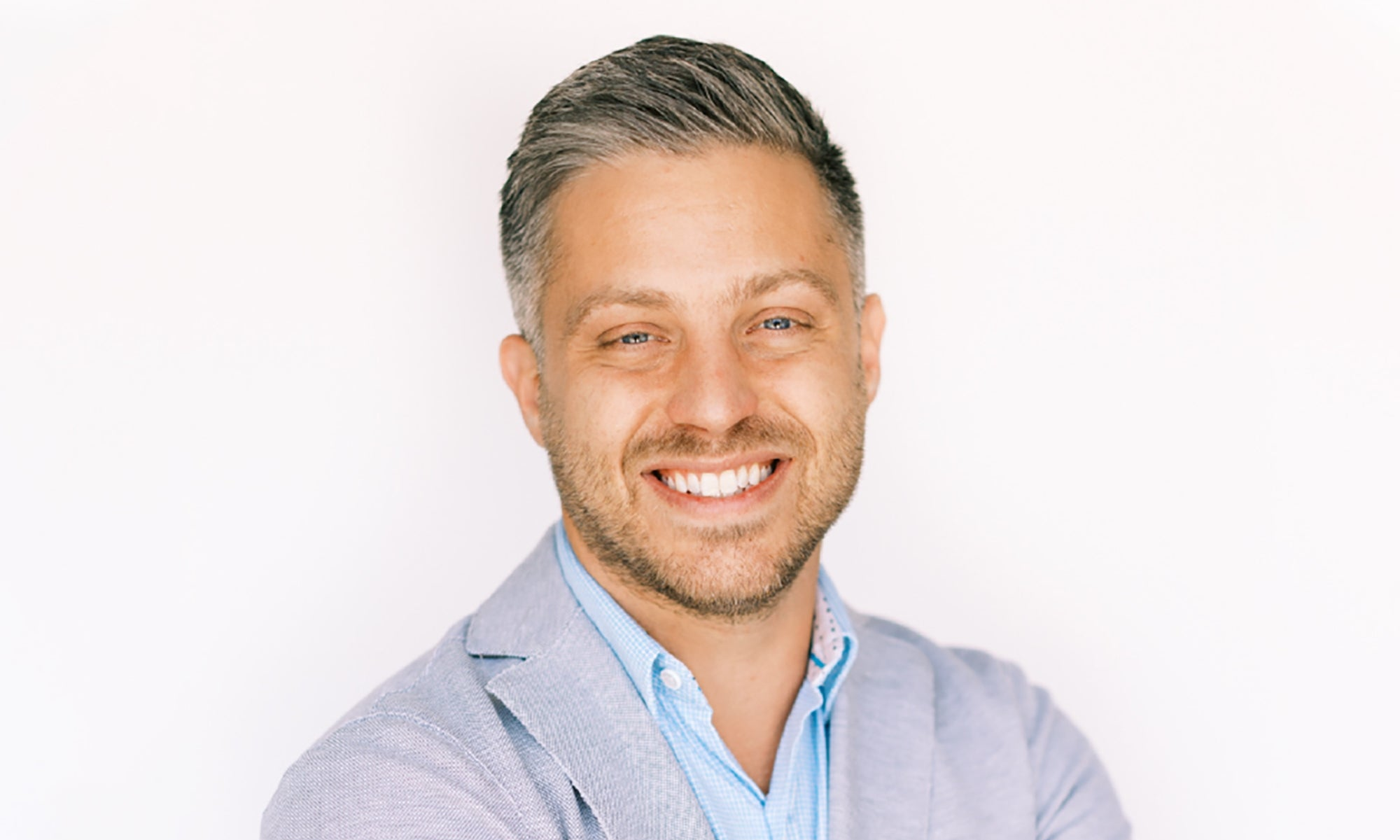 As the Great Resignation continues, with a record 4.5 million people quitting their jobs in November, employers everywhere are eager to find and retain new talent. Generally, that involves introducing financial perks like hiring bonuses, retirement benefits and tuition assistance. But one Arizona CEO is taking a more unconventional approach, instead offering new hires $5,000 to quit after just two weeks on the job, Business Insider reports.

Chris Ronzio is the CEO of software company Trainual, which helps small businesses onboard, train and scale teams. Ronzio tells Business Insider that offering new hires $5,000 to end their employment helps retain competitive talent and strengthen the company’s culture: „With today’s market, hiring teams have to move quickly to assess candidates and get them through the process to a competitive offer, so it’s impossible to be right 100% of the time. The offer to quit allows the dust to settle from a speedy process and let the new team member throw a red flag if they’re feeling anything but excited.“

Related: „The Great Resignation,“ and the Future of the Workplace

Why the two-week timeline? Ronzio cites less disruption to the business and minimal investment in employees. The CEO first tried out the unusual approach in May 2020. At that time, the quitting bonus was $2,500, but he since doubled that figure, telling Business Insider, „We looked at our average salary when we considered changing the amount and ultimately figured that if somebody is making $80,000 or $100,000 a year, then $2,500 might not be significant enough. They could decide to stay while they look for another job because they’ll make more staying. So we adjusted the number with that in mind.“

Since Trainual implemented the unique policy, the company has hired 38 employees — and not a single one has taken Ronzio up on his $5,000 offer. According to Ronzio, turning down the offer signals commitment and „sets the stage for a great working relationship.“ Additionally, he notes that the potential financial loss holds the hiring team accountable.

On Jan. 7, the Bureau of Labor Statistics released its December report; nonfarm payroll employment increased by 199,000 that month, and the unemployment rate declined to 3.9%.