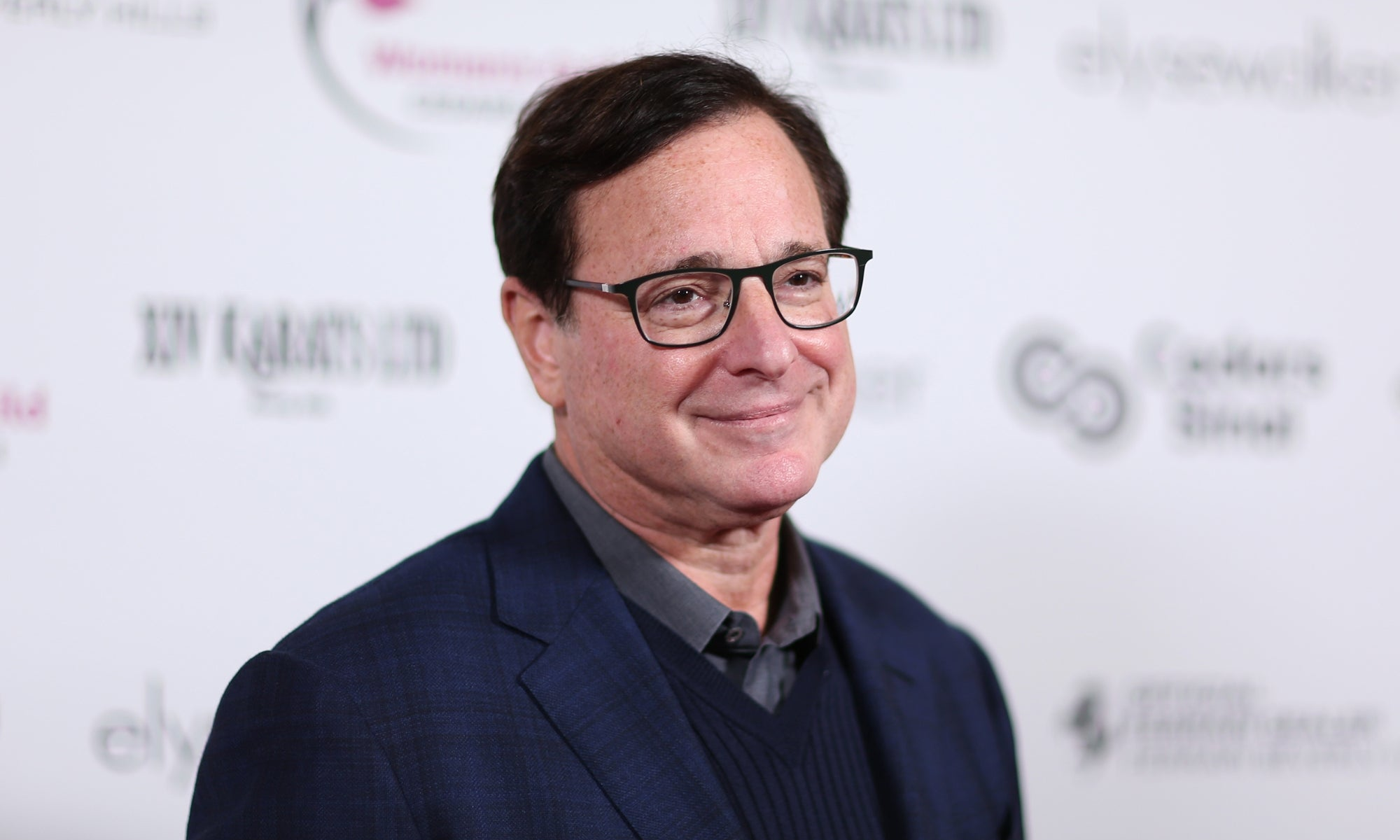 American actor and comedian Bob Saget died on January 9. Though no official cause of death has been released, the Orange County Sheriff’s Office released a statement that “no signs of foul play or drug use” were suspected after he was found in his Orlando hotel room.

Saget was a beloved American actor best known for his role as Danny Tanner in the hit 90s sitcom Full House where he played a widowed father to three. Saget appeared in every episode of the show’s eight seasons as well as reappearing to reprise his role in Netflix’s reboot Fuller House, which ran for five seasons.

Prior to his breakout role in Full House, Saget was a standup comedian who spent much of the 1980s touring the country.

Upon his death, Saget’s net worth was an estimated $50 million, according to Celebrity Net Worth.

Aside from his comedic pursuits and role as Tanner, Saget served as host of America’s Funniest Home Videos for eight seasons. He also narrated hit sitcom How I Met Your Mother from 2005 to 2014.

Castmates and fellow actors outpoured love and heartbreak for the late actor across social media.

“I am broken. I am gutted.  I am in complete and utter shock,” wrote John Stamos, who played Saget’s brother-in-law Uncle Jesse on Full House. “I will never ever have another friend like him.  I love you so much Bobby.”

I am broken. I am gutted.  I am in complete and utter shock.  I will never ever have another friend like him.  I love you so much Bobby.

Candace Cameron Bure, who played DJ Tanner, the oldest of Saget’s daughters on Full House, wrote that she had “no words” for her grief.

“Bob was one of the best humans beings I’ve ever known in my life,” she penned. “I loved him so much.”

I don’t know what to say . I have no words. Bob was one of the best humans beings I’ve ever known in my life. I loved him so much.

Related: Candace Cameron Bure on Staying Authentic to Your Fan Base While Building a Business: ‚A Dollar Figure Will Never Get in the Way of What is True to Me‘

Saget is survived by his wife, Kelly Rizzo, whom he married in 2018.

“We are devastated to confirm that our beloved Bob passed away today,” his family said in a formal statement. “He was everything to us and we want you to know how much he loved his fans, performing live and bringing people from all walks of life together with laughter.”