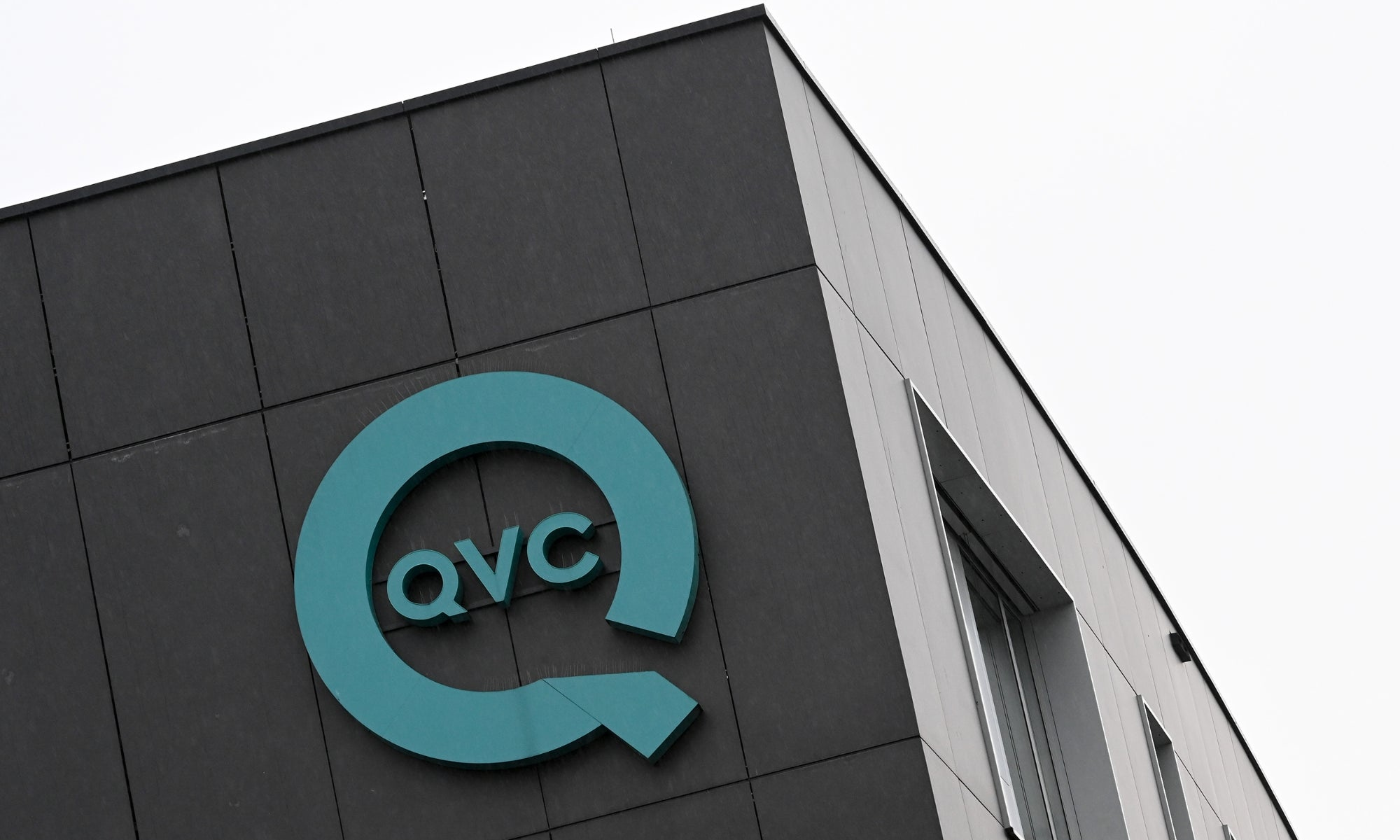 A Worker Adjustment Retraining and Notification (WARN) notification released Wednesday reveals that 1,953 people will be laid off because of the closure of a QVC distribution center in North Carolina following a large fire. The fire happened last month, damaging most of the facility and killing one person.

Though the report indicates that the center is permanently closed, a company spokesperson says this is not necessarily the case.

“The WARN notification to the state and local governmental officials is a federal obligation based on the loss of employment by our team members at this time, and it allows the various state agencies to begin to extend valuable assistance to our team members,“ the spokesperson said in a statement.

Related: Why is Finding a Job Difficult for Laid-off Employees?

According to a letter obtained by WRAL, workers are expected to be terminated from employment starting February 1, with all terminations expected to occur by mid-2022. QVC told McClatchy News it would start giving “separation benefits” to affected workers during this time.

“We are still assessing the impact of the fire and, while we haven’t made any long-term decisions about the site, we already know the building will be closed for an extended period and there will not be work there for the team for the foreseeable future,” a spokesperson wrote in an email to WRAL.

The distribution center is one of Rocky Mount, N.C.’s largest employers.