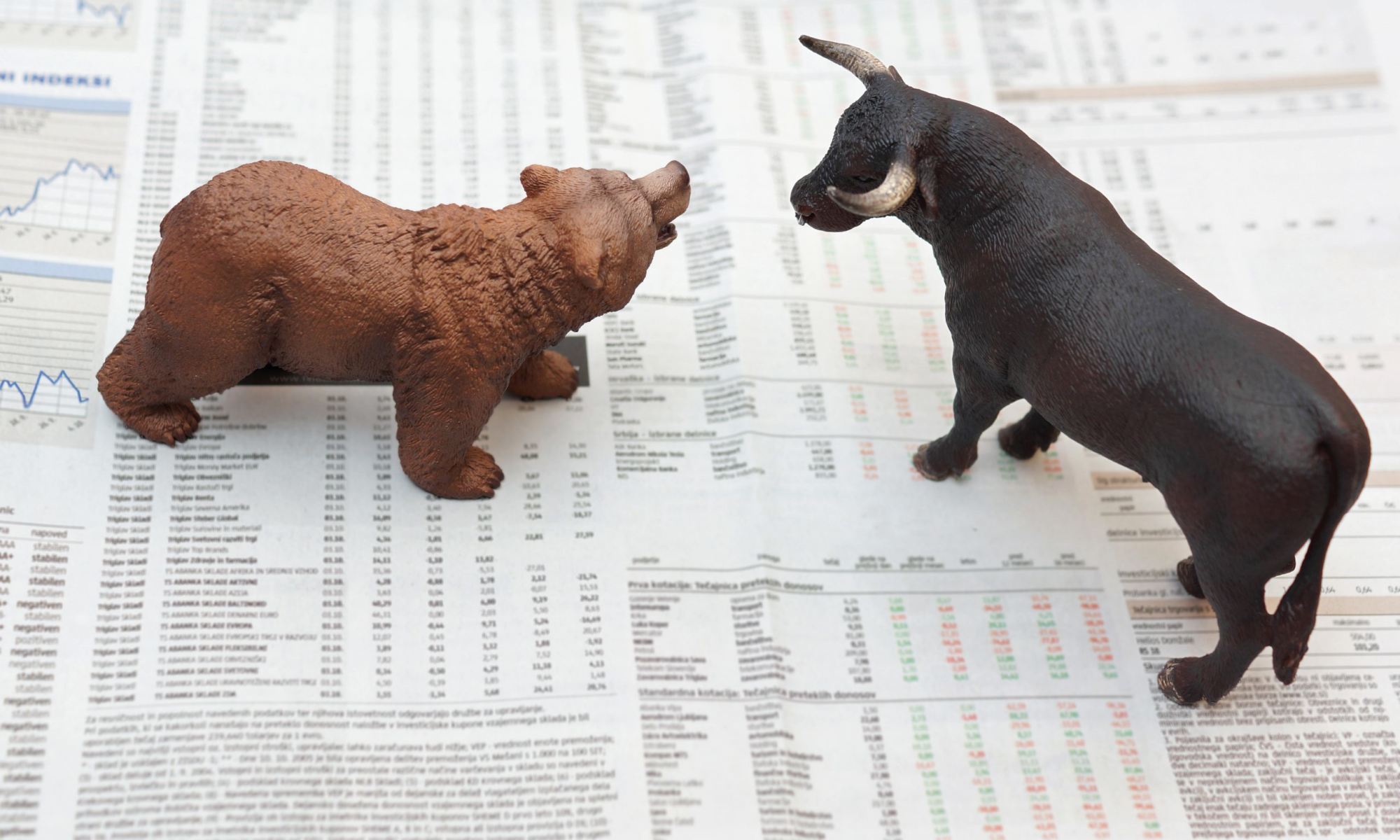 Shares of leading healthcare company TherapeuticsMD (TXMD) declined by 72.9% in price last year as the company suffered losses and negative cash flows. In addition, given worries surrounding the stock’s non-compliance with Nasdaq’s listing rules, is it wise to bet on the stock now? Read on, let’s find out.

Leading healthcare company TherapeuticsMD, Inc. (TXMD) in Boca Raton, Fla., is focused on developing and commercializing novel products, exclusively for women. The company saw robust revenue growth in its last reported quarter due to a steady rise in sales of its many drugs, including ANNOVERA, IMVEXXY, and BIJUVA. However, its losses widened.

TXMD’s shares plunged 72.9% in price last year. And the stock has lost 43.1% over the past three months to close yesterday’s trading session at $0.39.

TXMD has received a notice of continued listing standard letter from Nasdaq, notifying it that it had failed to meet Nasdaq’s minimum bid price criterion. In addition, its widening losses and negative profit margin continue to threaten its future price performance.

Here is what could shape TXMD’s performance in the near term:

On Sept.15, 2021, TXMD received a deficiency letter from the Nasdaq Stock Market, LLC’s Listing Qualifications Department notifying it that the bid price for the company’s common stock had closed below $1.00 per share for the past 30 business days, which is the minimum closing price required to maintain a listing on the Nasdaq Global Select Market. To regain compliance, the common stock’s closing bid price must be at least $1.00 per share for a minimum of 10 consecutive business days. However, if the company cannot cure the deficiency or fails to fulfill the other listing conditions, the common stock will be subject to delisting.

TXMD has an overall D rating, which equates to Sell in our proprietary POWR Ratings system. The POWR ratings are calculated by considering 118 distinct factors, with each factor weighted to an optimal degree.

Our proprietary rating system also evaluates each stock based on eight distinct categories. TXMD has a D grade for Stability and Momentum. The stock’s 1.75 beta is consistent with its stability grade. In addition, TXMD is currently trading below its 50-day and 200-day moving averages of $0.54 and $0.90, respectively, which is in sync with its momentum grade.

Of the 197 stocks in the F-rated Medical – Pharmaceuticals industry, TXMD is ranked #114.

Beyond what I have stated above, one can view TXMD ratings for Value, Growth, Quality, and Sentiment here.

While TXMD’s diversified portfolio of pharmaceutical products should bode well for the company in the long run, its inability to generate sufficient cash flows is affecting its price performance now. In addition, the company’s poor financial health and concerns regarding its Nasdaq listing have cast a pall over the stock’s prospects. So, we believe the stock is best avoided now.

How Does TherapeuticsMD Inc. (TXMD) Stack Up Against its Peers?

While TXMD has an overall D rating, one might want to consider its industry peers, GlaxoSmithKline PLC (GSK), Merck & Co. Inc. (MRK), and Johnson & Johnson (JNJ), which have an overall A (Strong Buy) rating.

About the Author: Pragya Pandey

Pragya is an equity research analyst and financial journalist with a passion for investing. In college she majored in finance and is currently pursuing the CFA program and is a Level II candidate.

The post Down 70% in 2021, is Now a Good Time to Scoop Up Shares of TherapeuticsMD? appeared first on StockNews.com