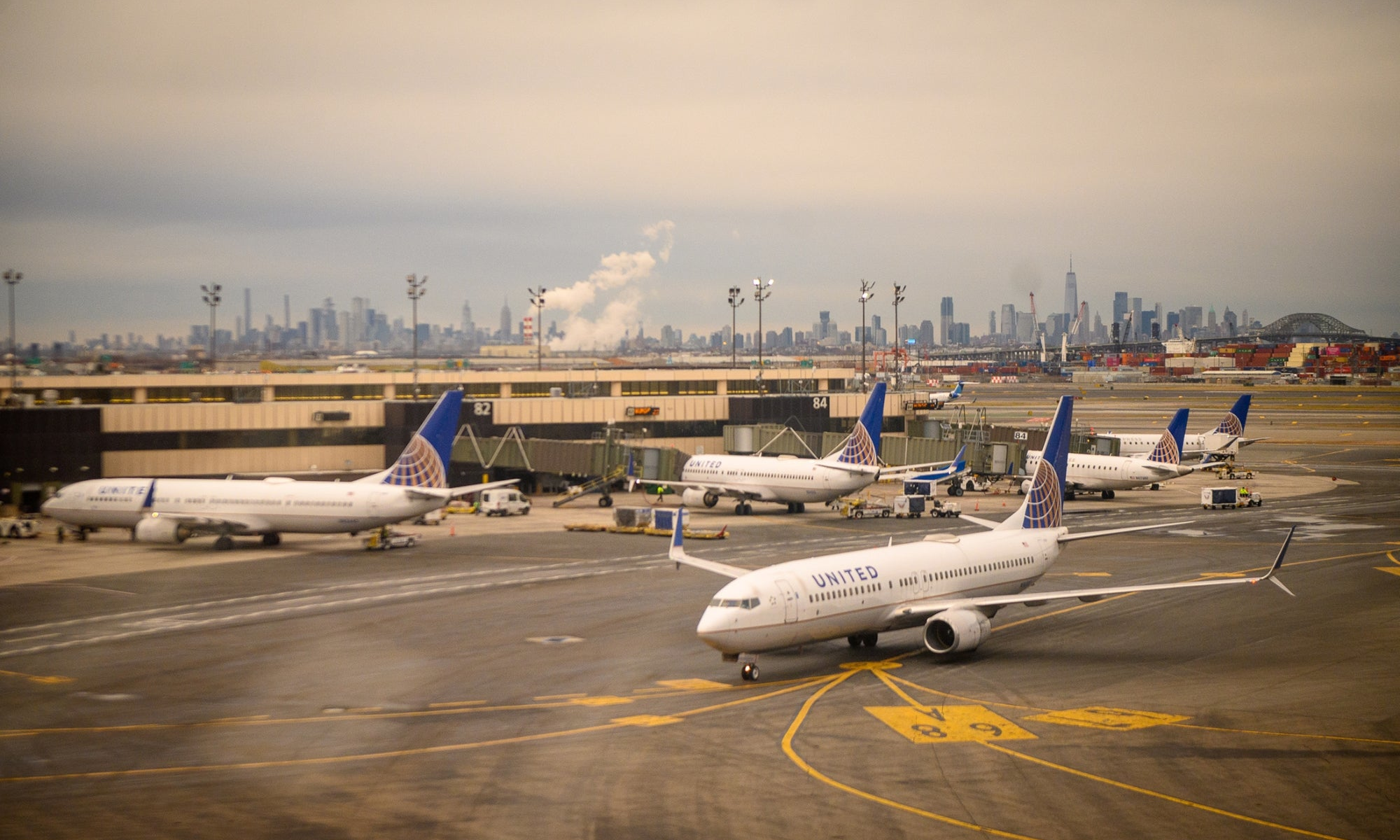 Airlines including Southwest, United, and American have together canceled thousands of US flights as the East Coast braces for a possible „bomb cyclone.“

Heavy snow, strong winds, and freezing temperatures are forecast for parts of the East Coast as it experiences a possible „bomb cyclone“ — a hurricane-like storm that builds at mid-latitudes – AccuWeather reported.

Snow is already falling in New York City, AccuWeather said, adding that residents could expect up to six inches by midmorning.

Southwest had canceled 517 flights by 5.30 a.m. ET on Friday, according to FlightAware. At the same point, United had cut 177 flights and American had axed 160. JetBlue had canceled 152.

New York’s LaGuardia Airport had the most flight cancellations as of 5.30 a.m. ET on Friday, with 187, according to FlightAware. Boston Logan had 135, New York’s JFK had 127, and Newark Liberty had 122.

American, Southwest, and United didn’t immediately respond to Insider’s requests for comment, which were made outside US operating hours.

The last bomb cyclone in the US was in October, when heavy rains hit California, causing flash flooding and mudslides and leaving almost 117,000 people across the state without power.

The latest wave of flight cancellations comes after severe disruption over the Christmas period caused by a rising number of staff infected by the Omicron coronavirus variant, as well as bad weather disrupting parts of the US.