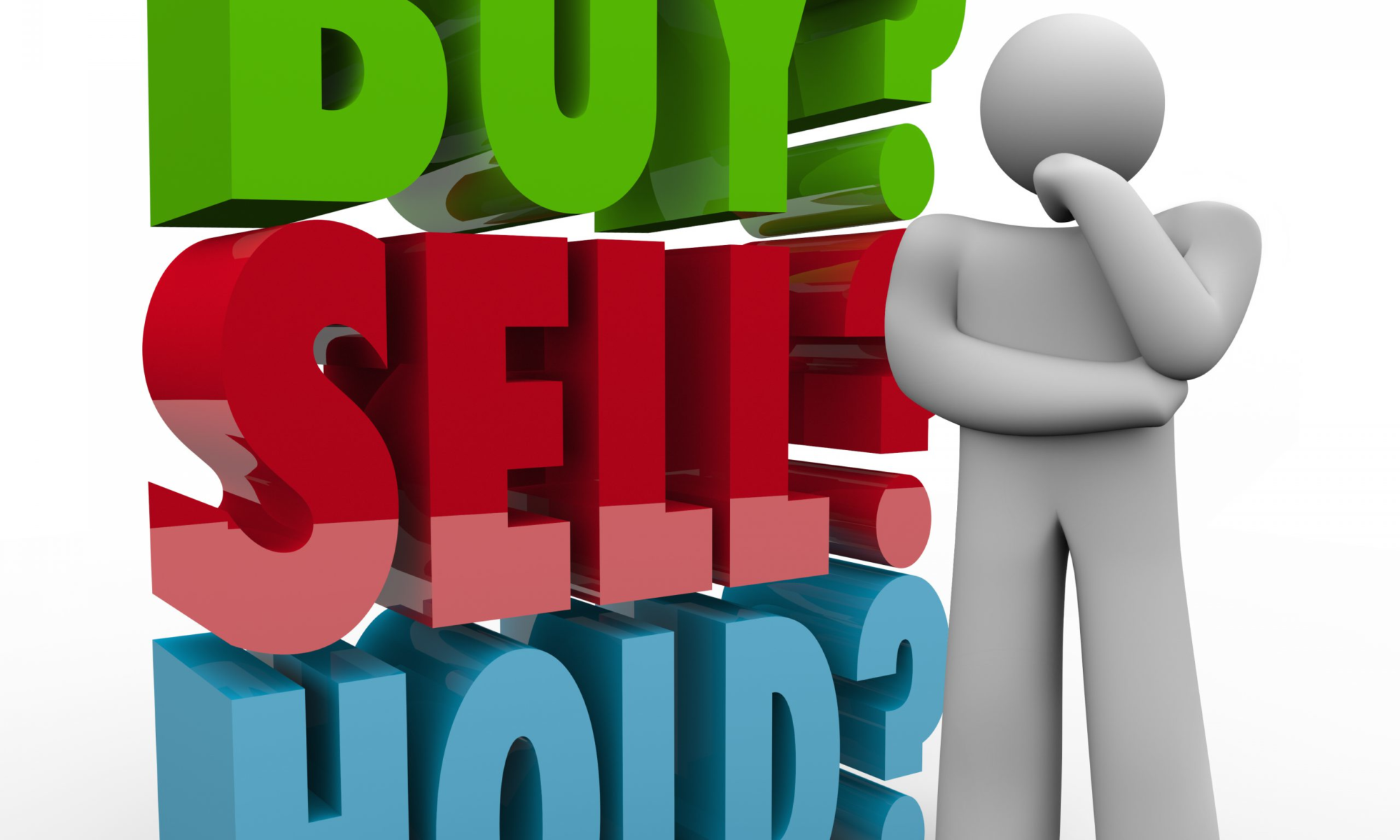 Environmental services company Vertex Energy’s (VTNR) shares have soared nearly 485% in price over the past year on investors’ optimism surrounding its proposed acquisition of an oil refinery. But can the stock continue advancing despite several regulatory hurdles? Let’s find out. Read on.

Vertex Energy, Inc. (VTNR) in Houston, Tex., is a lesser-known specialty refiner of alternative feedstocks and marketer of high-purity petroleum products. It has been taking several steps of late to transition into a renewable-energy-focused company. Its stock has gained 484.6% in price over the past year to close yesterday’s trading session at $4.75. Also, on Dec. 1, 2021, Credit Suisse Group AG (CS) analyst Manav Gupta initiated coverage of VTNR with an ‘Outperform’ rating and a price target of $13.

VTNR has agreed to acquire an oil refinery located in Mobile, Alabama, from Equilon Enterprises LLC d/b/a Shell Oil Products US in the first quarter of its fiscal 2022. To that end, in Oct. 2021, VTNR announced the pricing of a private offering of $155 million of senior convertible notes, due 2027. However, the stock plunged on the news on investor concerns about the interest payment obligation that comes with debt. So, VTNR’s near-term prospects look bleak.

Here are the factors that could shape VTNR’s performance in the upcoming months:

On Sept. 28, 2021, VTNR shareholders approved the proposed sale of its portfolio of used motor oil collection and recycling assets to Safety-Kleen Systems, Inc. for  $140 million in cash. However, in November 2021, the U.S. Federal Trade Commission (FTC) requested additional information and documents from the company in conjunction with its proposed asset sale to Safety-Kleen. So, it is uncertain if the divestiture will be completed in the first half of its fiscal 2022.

VTNR has an overall D rating, which equates to Sell in our POWR Ratings system. The POWR Ratings are calculated by considering 118 distinct factors, with each factor weighted to an optimal degree.

Our proprietary rating system also evaluates each stock based on eight distinct categories. VTNR has a D grade for Stability, which is in sync with its beta of 1.79.

The stock has a D grade for Value, which is consistent with its higher-than-industry valuation ratios.

In addition to the POWR Rating grades I have just highlighted, we have rated it for Growth, Momentum, Sentiment, and Quality. Get all the VTNR ratings here. Also, VTNR is ranked #73 out of 78 stocks in the Energy – Oil & Gas industry.

VTNR has been taking steps to transition into a renewable-energy-focused company, but it is still in the early stages of the transition. Analysts expect its revenue to decline 26.7% year-over-year to $29.37 million for the quarter ended Dec. 31, 2021. In addition, its EPS is expected to remain negative in its fiscal 2021 and in the quarter ending March 31, 2022. So, we think it could be wise to avoid the stock now.

How Does Vertex Energy (VTNR) Stack Up Against its Peers?

While VTNR has an overall POWR Rating of D, one might want to consider investing in its industry peers having an A (Strong Buy) rating: VAALCO Energy, Inc. (EGY), SilverBow Resources, Inc. (SBOW), and China Petroleum & Chemical Corporation (SNP).

Note that SBOW is one of the few stocks handpicked by our Chief Value Strategist, David Cohne, currently in the POWR Value portfolio. Learn more here.

The post Up More Than 480% in 2021, is Vertex Energy Still a Buy? appeared first on StockNews.com