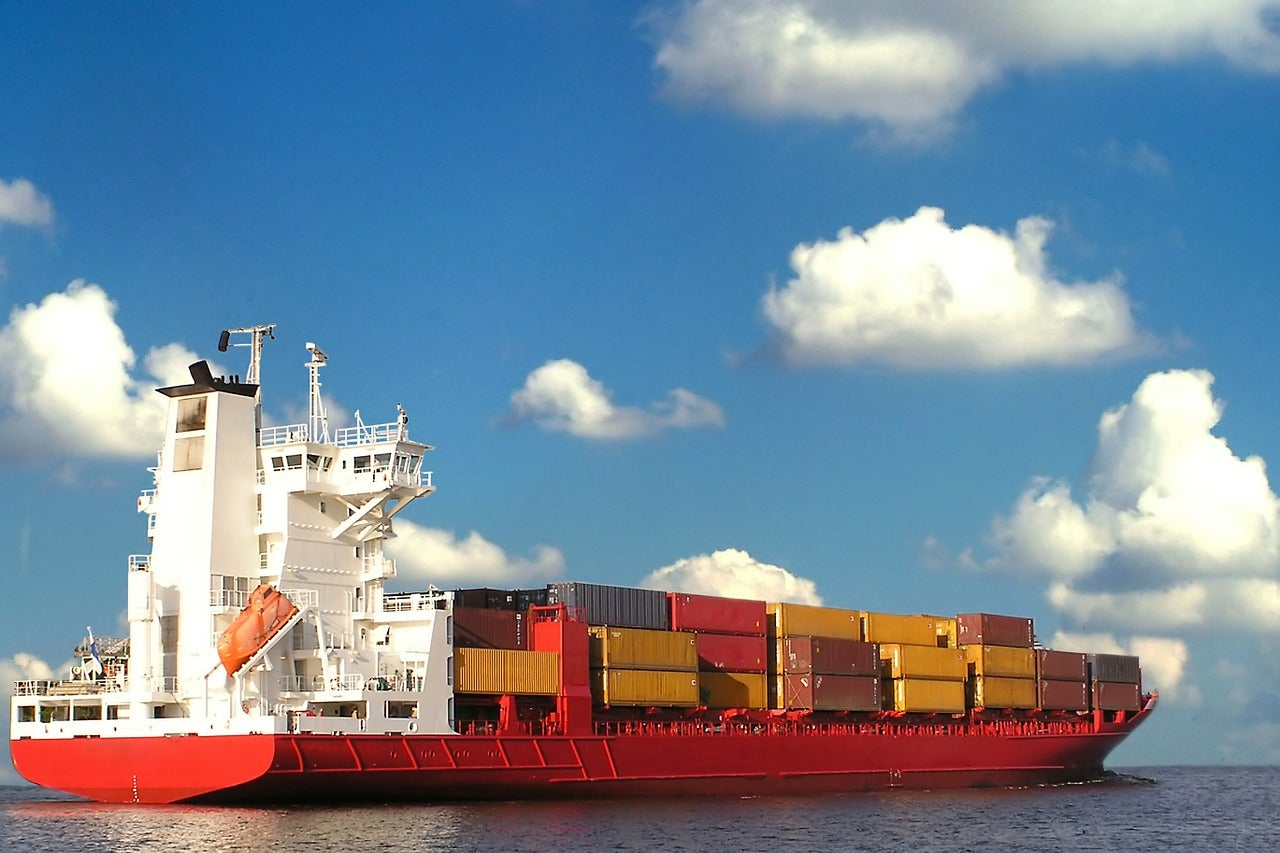 The U.S. trade deficit grew by 28.6% to $80.2 billion between January and November, compared to the same period last year – close to the previous record in September. Exports tailed off and gave way to more imports.

As reported by Fox Business, the trade deficit in November grew 19.3% from $67.2 billion the previous month, according to the Commerce Department. The deficit for the month was short of the all-time record of $81.4 billion in September.

“November imports, goods Americans bought from other countries, jumped 4.% to $304.4 billion in November while exports, those the U.S. sends overseas, edged up a scant 0.2% to $224.2 billion,” the media outlet reports.

Another key figure is the 28.6% growth of the trade deficit since the Jan-Nov period in 2020 as the economy bounced back, and consumers flocked to stores and increased their spending.

The arrival of Donald Trump to the U.S. presidency was the starting point of recent protectionism. Trump launched an unprecedented trade war against China, which he accused of all the ills suffered by the American economy.

Since the early 2000s, the world’s leading economy underwent an unprecedented process of industrial relocation that switched it from exporter to importer and to rely on China —the world’s great factory.

The U.S. trade deficit with China has multiplied by five in the last 20 years to exceed $600,000 million. 2019 was the first year since 2009 that this gap narrowed, as tariffs on sales from the Asian giant were behind that reduction.

Experts say that the rapid transformation of China in the last twenty years has played a major role.

The key to understanding the trade battle is the change of roles that great economic blocs have undergone in the last two decades. China’s growth has meant that the U.S. has seen its leadership threatened —which has increased the distrust among the big economies.

The Chinese strategy of being self-sufficient and the implementation of technological commercialism has now been taken seriously by the U.S.