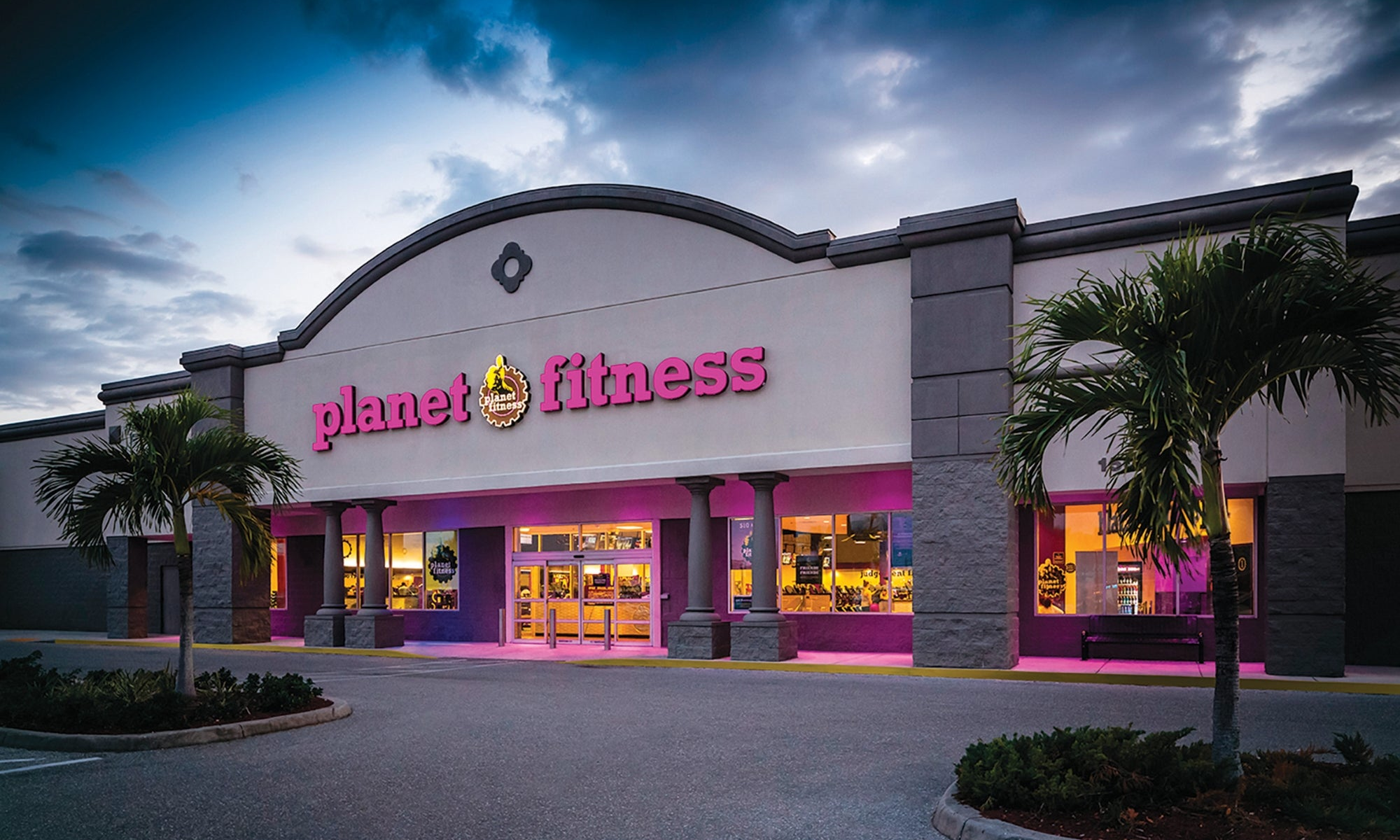 The last thing people wanted to do in a pandemic was get their heart rate up in a room of sweaty, panting strangers. Not surprisingly, Planet Fitness took an early hit, temporarily shutting down in all 50 states in March 2020. But the chain kept customers engaged with free live­streamed workouts and didn’t lose a single one of its more than 2,000 locations — an impressive feat given that 22% of fitness gyms and ­studios nationwide had ­permanently shuttered by July 2021.

As business opened up again in 2021, gyms faced the challenge of luring members back amid ongoing concerns about Delta and after many had gotten used to the convenience of working out at home or going for a run. But Planet Fitness rose to the occasion again. It emphasized cleanliness in a new ad campaign, and equipped its digital app with ­COVID-19 wellness questions upon check-in and a “crowd meter” that lets members see how busy a facility is before leaving home. By summer, customers were returning at a pace that surprised even executives. “They’re not only coming back, but they’re coming back fast,” says CEO Chris Rondeau.

So are franchisees, with 70 new locations opened in 2021 as of the fall. In fact, 2021 became a banner year: The third quarter brought the brand’s highest franchise segment revenue on record, with same-store sales increasing 7.4%. That kind of success helped Planet Fitness land in our Top 10 for its fourth consecutive year, holding the same No. 7 spot it did in 2019 and 2020.

Related: How Planet Fitness Grew in 2020, Even While Its Gyms Were Empty

Today the brand has recouped almost its entire pre-pandemic membership, which was at an all-time high of 15.5 million in March 2020 — and increased investments in its ­subscription-based online video library and app are paying off. The app has even become an effective marketing vehicle: About 40% of users who pay for the “plus” subscription are converting to brick-and-mortar gym memberships. Rondeau has also seen a spike in Gen Z sign-ups and more members motivated by community, which bodes well for the future. “People want to come out again,” says Rondeau. “They just have to feel comfortable and safe.”