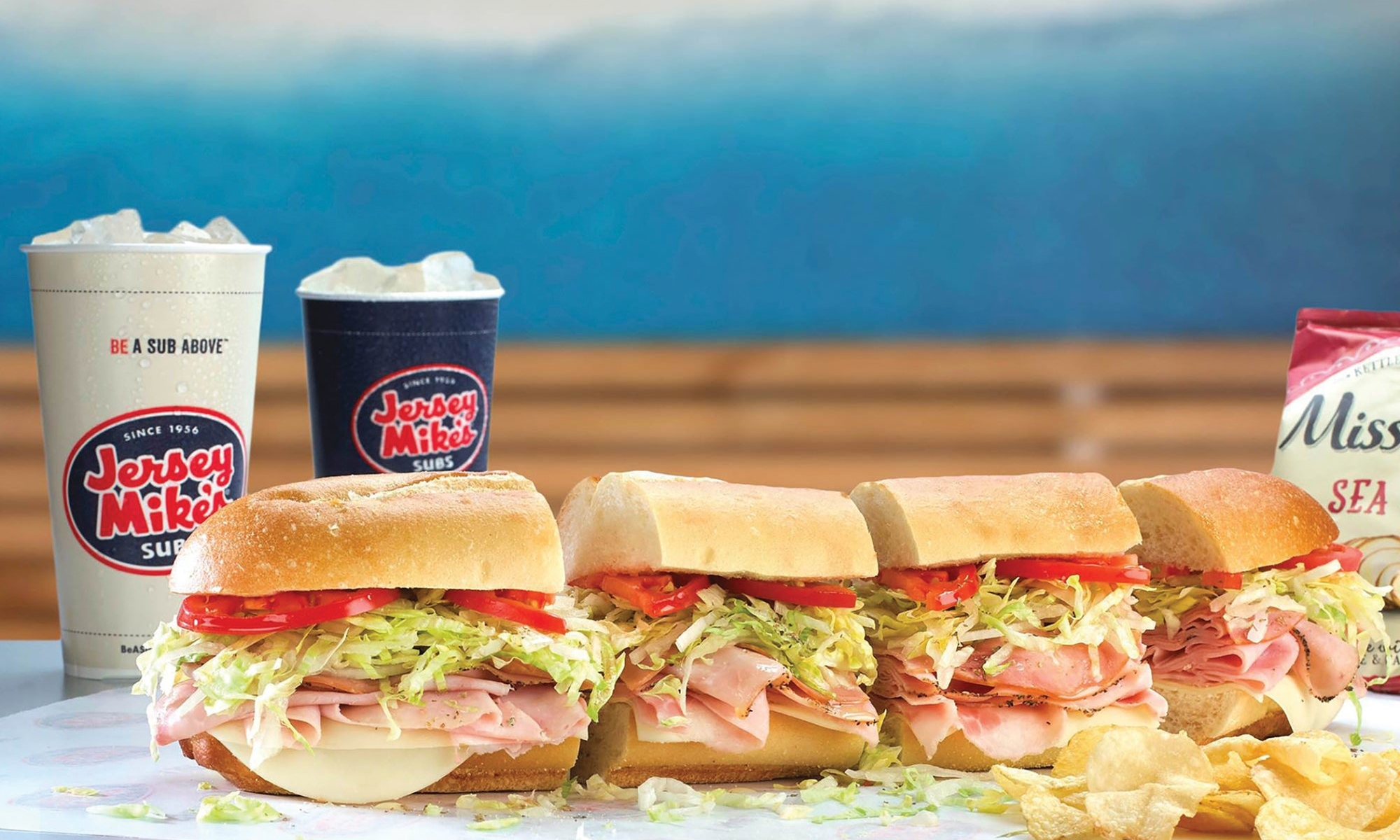 When most people dream big, they think of going to the city.

Jersey Mike’s does the opposite. Founded in small-town New Jersey, the sub shop has always focused on serving small communities, and 65 years later it’s delivered so well on that commitment that it has more than 2,000 locations around the country. Jersey Mike’s just scored its highest Franchise 500 ranking in company history (as well as the fourth consecutive year on the Top 10).

Related: This Entrepreneur Borrowed $125,000 as a Teen, Then Used It to Build the $1 Billion Jersey Mike’s Brand

Distinct from other chains that look for density, Jersey Mike’s optimizes for communities that will keep coming back for fresh, made-to-order sandwiches. That’s part of why franchisees are seeing such great returns, the brand says: Its stores reach an average of about 20% EBITA margins across the business.

One other standout offering at Jersey Mike’s? Dinner.

The chain’s hot ­sandwiches have earned it the largest dinner percentage in the sandwich sector, with 40% of sales happening in the evening. A digital integration helps: Jersey Mike’s app and third-party integrations with Uber and DoorDash allowed digital ordering to swell to 52% of its business during the pandemic, up from 15%. Now it’s leveled out at 40%, a number that’s bolstered by a new rewards program rolled out in August 2021.

But for Jersey Mike’s, serving communities isn’t just about feeding them; it’s about employing them. Managers make an average of $115K a year (in corporate stores); assistant managers get a percentage of their store’s profits; and the tip can for line workers averages $4 an hour per worker, boosting hourly wages from, say, $12 to $16.

Related: After Nearly Going Bankrupt, How Franchise Jersey Mike’s Fought Back and Won

With such emphasis placed on team value, 85% of their franchise growth over recent years has come from within, a trend that the brand is fostering intentionally through its Coach Rod Smith Ownership Program. The initiative sponsors new franchisees from within the company’s ranks with business loans and mentorship.

With continued growth, Cancro estimates the franchise will total 3,000 units within three years, and it’s targeting being up 7%-10% in same-store growth in 2022. “We’re riding a wave,” says Cancro. “No one ever knew about us. And the last two years, they do.”