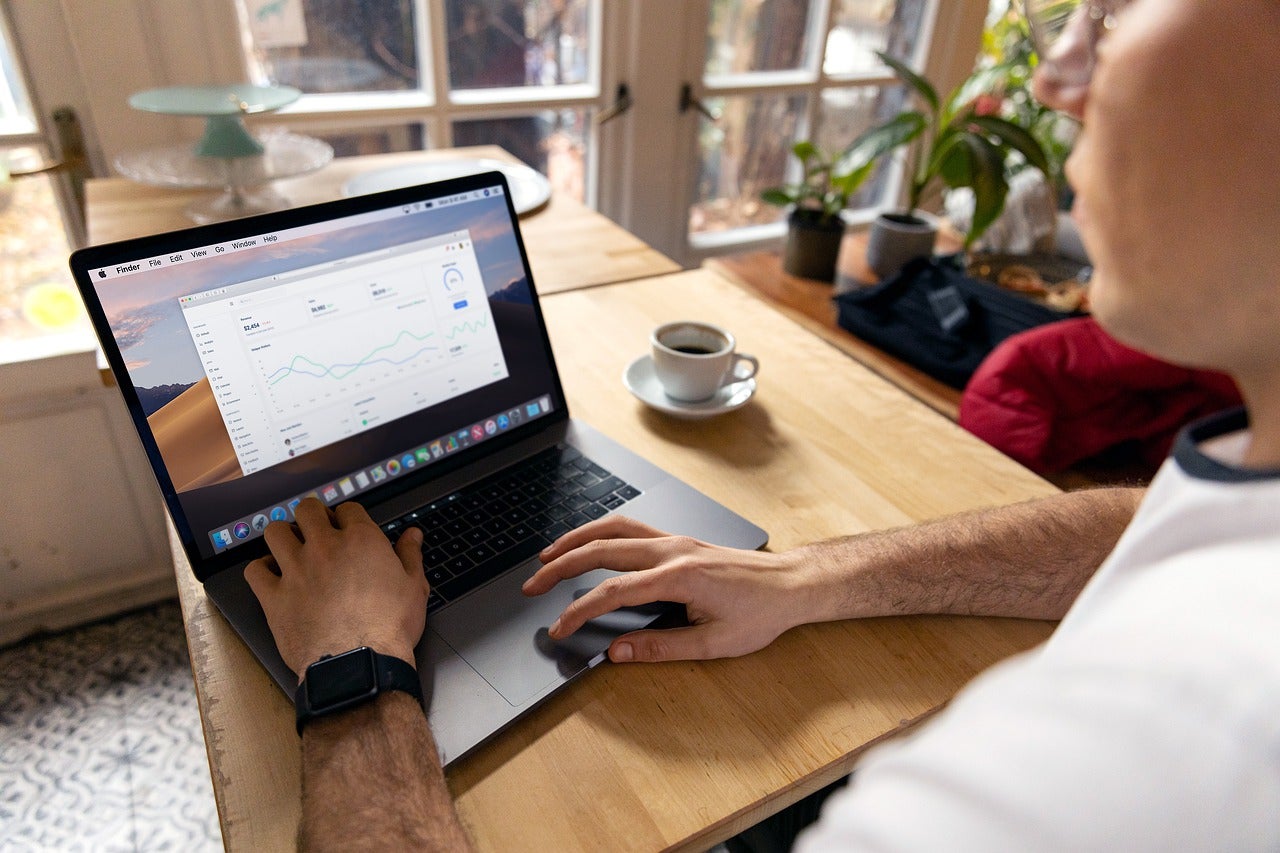 Weekly jobless claims in the U.S. reached 199,000 last week, the lowest number since November 1969, according to the Labor Department on Wednesday. Along with the historical drop, the number decreased considerably from the previous 270,000 measure.

As reported by CNBC, new filings totaled 199,000 and beat Dow Jones estimates of 260,000. Since January this year and albeit with some fluctuations, claims have shown a decreasing trend with the nearly 270,000 recorded the week before representing a pandemic lowest.

Amid what has been called the “Great Resignation” –in which a record 4.4 million Americans have quit their jobs in September– the job market is following these statistics closely. The Labor Department did not establish any specific cause for the claims’ significant drop.

“The decline appeared at least in part to be due to seasonal adjustments. Unadjusted claims totaled 258,622, which actually was an increase of 7.6% from the previous week,” according to CNBC.

As for continuing claims for unemployment insurance, “the total of those receiving benefits under all programs fell sharply, down by 752,390 to 2.43 million,” as stated by data through November 6.

The statistics arrive at a turbulent time in terms of inflation and supply chain constraints, with the Consumer Price Index surging at its fastest in three decades. The economic rebound has caused demand to soar, while global trade grapples with ailing logistics and port congestion.

“The tumble in weekly jobless claims could get the attention of policymakers at the Federal Reserve who have kept crisis-level policies in place despite the steady improvement in the jobs market.”

American workers are demanding better pay and benefits, and more flexibility. The pandemic has forced a reassessment of quality of life and purpose of work, which puts workers in an advantageous position since companies are struggling to fill the job vacancies.

According to CNN, “Overall, 2.4 million Americans received government benefits under various programs in the week ended November 6, down from 3.2 million at the end of October.”