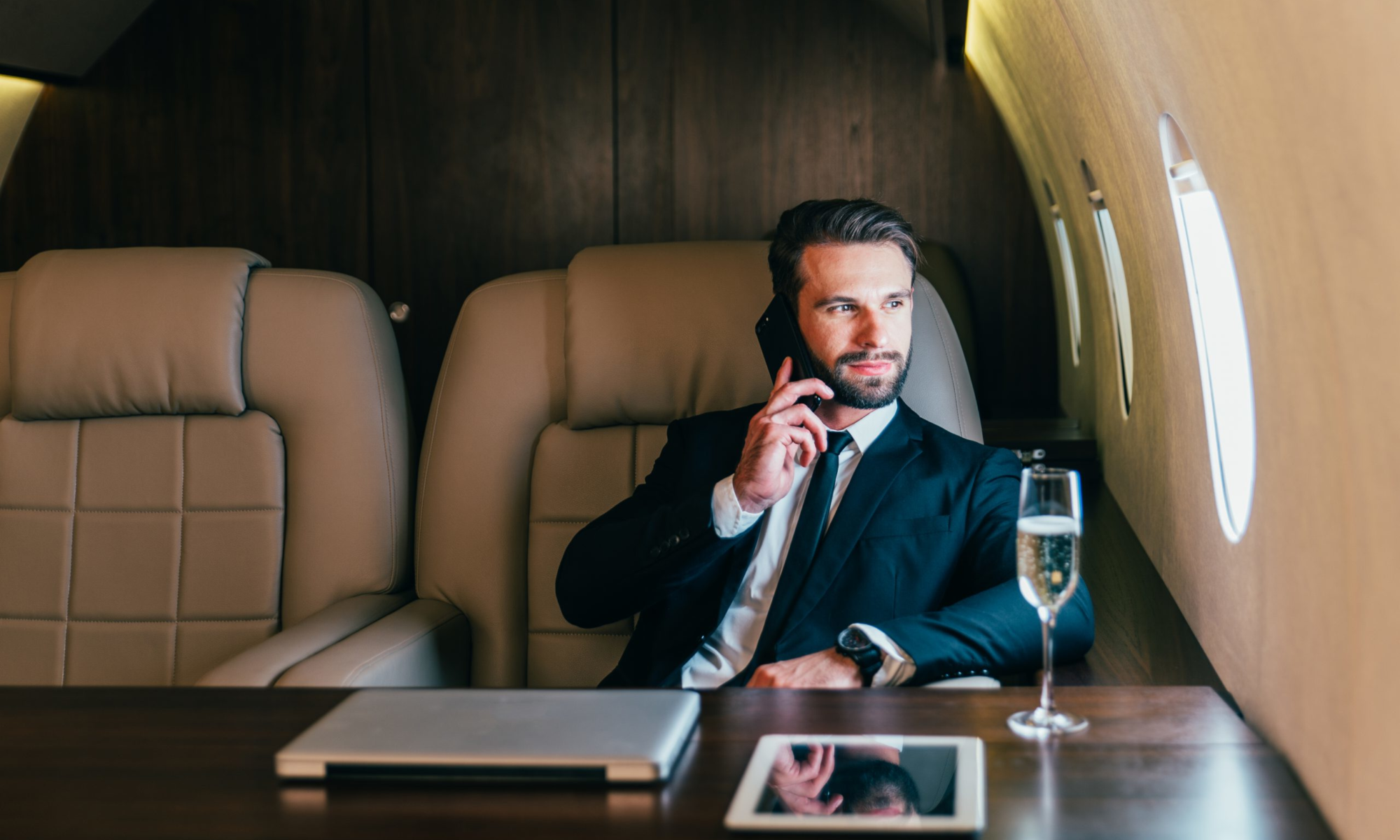 This story originally appeared on StockNews

Cisco’s (CSCO) shares have declined by nearly 4% in price since the company reported its fiscal first-quarter results on November 17 with weaker guidance. So, the question is, is it wise to bet on the stock now on the back of the company’s consistent product and services innovations? Let’s find out.

Cisco Systems, Inc. (CSCO) in San Jose, Calif., is a well-known technology company that designs, manufactures, and sells internet protocol-based networking and other products related to the communications and information technology industry. The company’s total revenue increased 8.1% year-over-year to $12.90 billion for its fiscal first quarter, ended October 30, 2021. However, its revenue missed the consensus estimate marginally. While its net income increased 37.1% year-over-year to $2.98 billion, its EPS came in at $0.70, up 37.3% year-over-year.

CSCO’s shares have declined 3.8% since the results were reported on November 17, to close yesterday’s trading session at $55.30. This is primarily because due to the company’s tepid guidance provided by the company. CSCO expects $0.64 – $0.68 per share in profit, or $0.80 – $0.82 on an adjusted basis, for its fiscal second quarter.

Nevertheless, hedge funds have grown more bullish on the stock. Also, consistent improvements in the Internet of Things (IoT) and 5G are expected to boost CSCO’s growth prospects.

Here is what could shape CSCO’s performance in the near term:

Also, CSCO announced significant innovations across its Webex ecosystem at its WebexOne 2021, held last month. The company unveiled a preview of its next-generation hybrid work collaboration product, Webex Hologram, at WebexOne. In addition, CSCO announced its partnership with COP26, to provide connectivity across the whole venue.

CSCO has an overall A rating, which equates to a Strong Buy in our POWR Ratings system. The POWR Ratings are calculated by considering 118 distinct factors, with each factor weighted to an optimal degree.

Our proprietary rating system also evaluates each stock based on eight distinct categories. Among these categories, CSCO has a B grade for Stability, consistent with its  0.90 beta.

CSCO is ranked #2 out of 55 stocks in the Technology – Communication/Networking industry. Click here to see the additional POWR Ratings for CSCO (Growth, Value, Momentum, and Sentiment).

CSCO’s shares have dipped in price since November 17 when the company provided lower guidance amid worldwide supply chain constraints. However, the stock seems to be trading at a discount to its peers, given its growth prospects. So, we think it could be wise to bet on the stock now.

How Does Cisco (CSCO) Stack Up Against its Peers?

While CSCO has an overall POWR Rating of A, one could also check out its two other A-rated industry peers: Extreme Networks, Inc. (EXTR) and Photronics, Inc. (PLAB).

The post Should You Buy Cisco on its Post-Earnings Dip? appeared first on StockNews.com