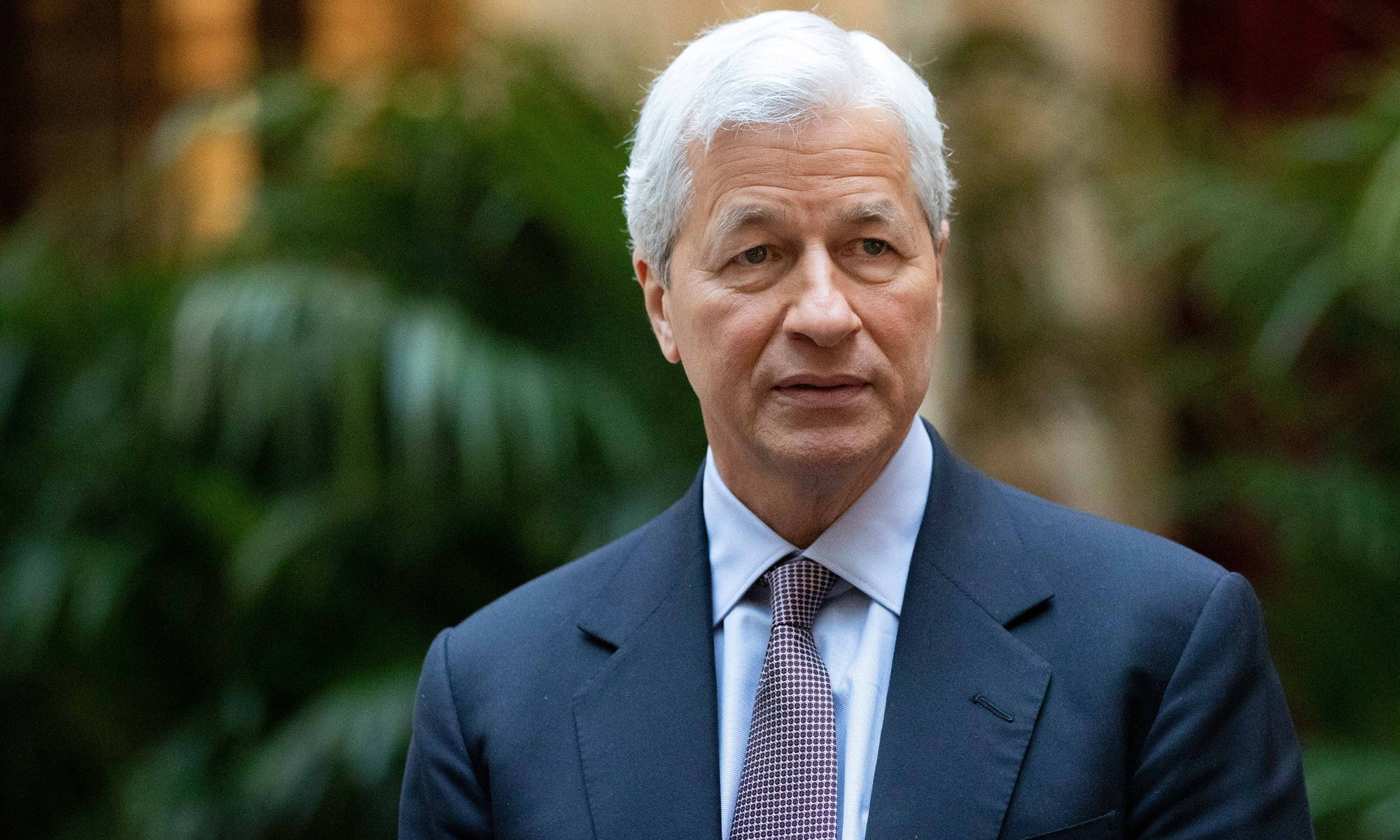 Amidst the tense climate of U.S.-Chinese politics, an offhand joke can be taken the wrong way. This was the case for JPMorgan Chase Chief Executive Jamie Dimon, who made a joke that went a little too far at a college event.

On Tuesday, Dimon spoke at a Boston College series of CEO interviews. One audience questioned him about doing business in China, to which he made a quip about China’s Communist Party.

„I was just in Hong Kong and I made a joke that the Communist Party is celebrating its hundredth year. So is JPMorgan. I’d make you a bet we last longer,“ Dimon said, according to a video recording viewed by The Wall Street Journal.

„I can’t say that in China. They probably are listening anyway,“ the banker added.

Merely a day after the 65-year-old made the comment, Dimon came out with a statement saying he regrets his comments.

„I regret and should not have made that comment. I was trying to emphasize the strength and longevity of our company,“ Dimon said in a statement issued by the bank. A spokesperson for the bank added that Dimon had acknowledged that he should „never speak lightly or disrespectfully about another country or its leadership.“

It’s unsurprising JPMorgan Chase is addressing Dimon’s comments quickly, as the bank has big ambitions in China. In August, it got approval to become the first full foreign owner of a securities brokerage in the country. China also seems to value its relationship with the bank, as Dimon was able to skip a three-week hotel quarantine for his 32-hour visit to Hong Kong.