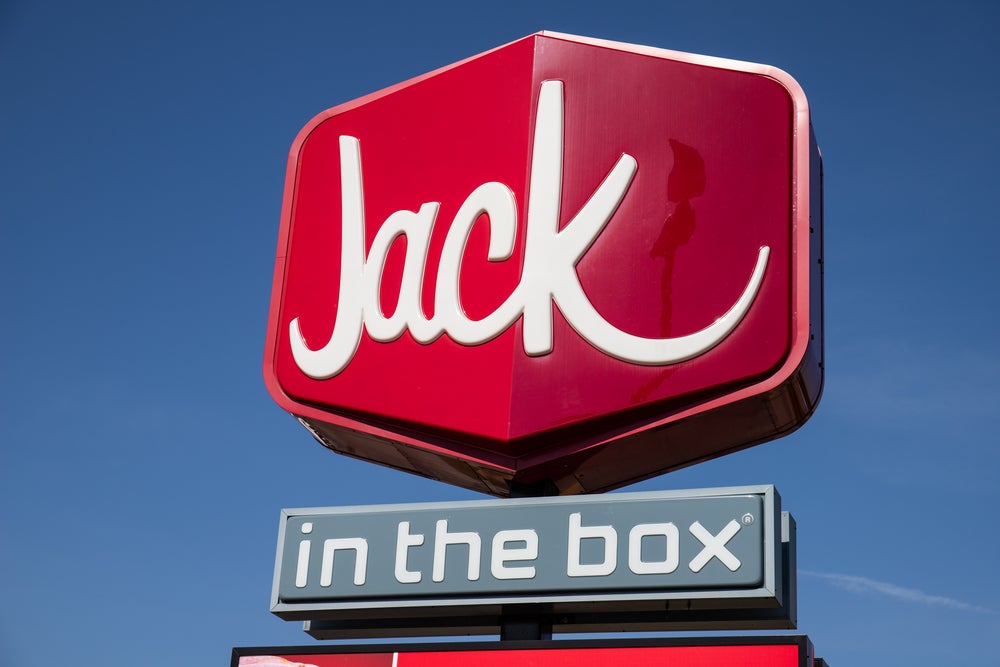 We favor the Jack In The Box (NASDAQ: JACK) turnaround story for several reasons including the push toward brand unification, franchises, and expansion, and think it will be one of the big stories in fast food. Based on the Q4 results, the company’s efforts are paying off if slower than we would have liked to see. While the company was able to produce strong growth versus last year’s robust quarter it was less than the analysts were predicting and there are other factors to consider as well. The first is that this year’s Q4 period had an extra week, the second is that inflation cut deeply into the bottom line. The takeaways, however, are more positive in that agreements for new stores are topping the long-term outlook for growth and free cash is still flowing.

Jack In The Box Is A Growing Concern

Jack In The Box delivered $278.45 million in consolidated revenue which is good for a gain of 9.0% over last year. Adjusting for the extra week, comps are up only 0.1% over last year but that is against last year’s comp in the mid-teens. On a two-year basis, comp sales are up 12.3% and bolstered by growth efforts. Over the past quarter, the company opened several new stores but ended down one from last year. On a company-owned basis, comps are down -4.4% on a reduction in traffic partially offset by an increase in check average while comps at franchise establishments are up modestly.

Moving down to the margin, the company experienced a 690 basis point decline in the restaurant-level margin to 20.14%. This is due to an 11.8% increase in commodity prices, a 9.8% increase in wages, and higher utility and maintenance costs that were partially offset by higher pricing. We expect to see pricing increases continue so margins should improve if not to their pre-COVID levels. Regardless, the company’s margins were better than expected and left the GAAP earnings at $1.80 or $0.05 better than the Marketbeat.com consensus estimate.

The company did not give formal guidance for revenue or earnings expectations but did indicate positive momentum was building. Execs signed 47 new restaurant agreements bringing the total to 111 or about 5% of the footprint. The long-term outlook, however, remains intact but we see upside risk in the numbers. The company is expecting unit growth of only 1-3% over the next 3-5 years with 2-3% compound revenue growth in the face of building momentum. We will not be surprised to see restaurant growth top the 5% mark.

Jack In The Box repurchased 0.7 million shares for about $70 million exhausting the then-current buy-back allotment. The board has since approved another $200 million in buybacks which is worth about 9.6% of the market cap. In addition, Jack In The Box is paying a 1.85% dividend yield that we view as safe and growing. The company has only raised the payment once recently but the payout ratio is below 25% and the balance sheet is healthy so no red flags there. We aren’t expecting robust increases but we are expecting the distribution will be raised.

The Technical Outlook: Jack In The Box Capitulates

Shares of Jack In The Box fell more than 5.0% following the FQ4 results but support buying is already driving price action higher. The move had price action open at the $90 level, test for support, and then begin a steady push higher. Price action has since confirmed support with a long green candle that brought it back up to prior support levels. If the price can sustain the upper side of $93.10 we see it consolidating and beginning to move higher. If not, shares of this stock may retest the freshly set low before consolidating and resuming the uptrend.