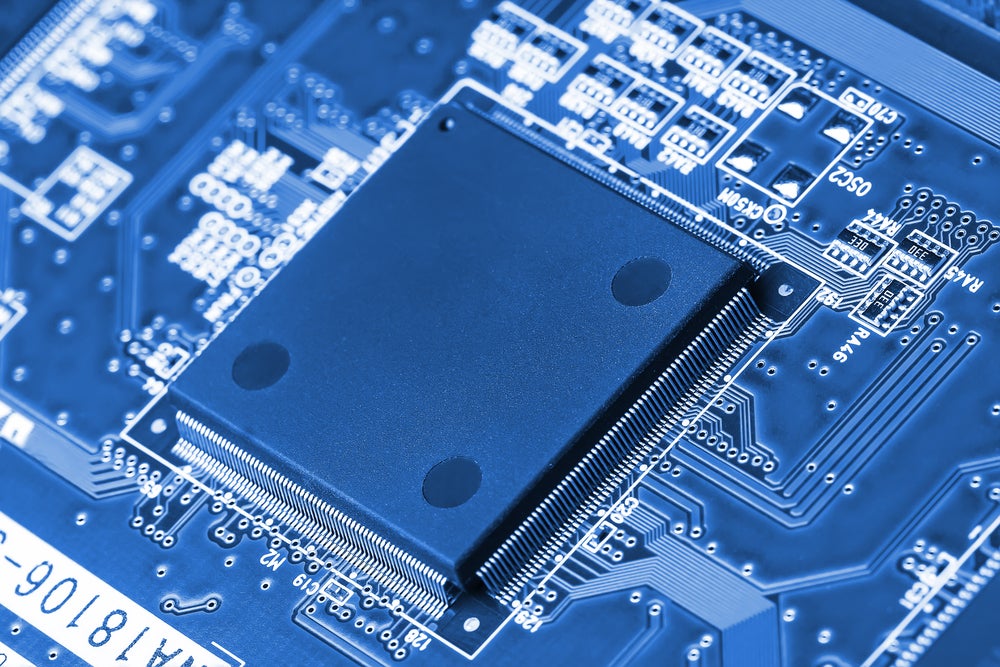 This Is The Next Buying Opportunity In Analog Devices

The semiconductor industry is in a boom so it was expected for Analog Devices (NASDAQ: ADI) to provide strong results and outlook. That is why price action surged prior to the release and why now, after the fact, price action is in decline. It is a classic buy-the-rumor-sell-the-news event and one that investors can take advantage of. While the traders are making their short-term gains (or losses), investors can rest assured knowing the outlook for semiconductors is robust and that this pullback in prices will most likely lead to higher prices early in 2022 if not before the end of this year.

A Record Quarter For Analog Devices

Analog Devices had a very robust quarter with revenue up 52.9% versus last year. The $2.34 billion also beat the consensus by 130 basis points and that is saying something. Many other chip companies have already reported this cycle so the analysts have had plenty of time to adjust their expectations. Regardless, strength was driven by the Industrial and Automotive segments and we are not surprised to see that. Chip shortages within the automotive sector alone have it curbing production in wait of chips and parts that require chips. The consumer segment, which was slower to rebound, returned to growth as well.

Moving down the report there is some mixed news to report. The company experienced significant margin contraction at the gross level but no worse than expected and offset by revenue strength. The gross margin contracted roughly 2000 basis points and the operating margins about 2400 due to increased R&D, marketing, expenses related to the Maxim acquisition, amortization, and the extinguishment of debt. This resulted in GAAP earnings of $0.16 or $1.12 below the Marketbeat.com consensus and adjusted EPS of $1.73 which beats by $0.03.

The company says backlogs are strong and will continue to drive growth into the coming year. The guidance for FQ1 is in line with that sentiment but a bit mixed in regards to the analyst’s expectations. The analysts are expecting revenue of $2.47 billion and EPS of $1.68 versus the guidance of $2.4 to $2.5 billion and EPS of $1.68 to $1.88. In our view, the revenue guidance is weak and leaves the door open for outperformance on both the top and bottom lines.

Only one analyst has come out with commentary since the release of earnings but the trend is definitely positive. The company picked up 4 new analysts since late summer and the consensus price target is moving higher with their inclusion. The most recently initiated coverage is by UBS in October. UBS initiated with a Buy and a price target of $210 compared to the Marketbeat.com consensus of $187.70. The most recent coverage came shortly after the earnings release from BMO which rates the stock at Outperform. BMO raised its price target to $220 marking the Marketbeat.com high price target and implying about 20% of upside.

The Technical Outlook: Analog Devices Pulls Back To Support

Shares of Analog Devices hit a fresh all-time high just days before the FQ4 report was released. Price is now pulling back into what looks like a 5% correction but it is too soon to call the bottom. The short-term EMA is 5% below the all-time high and will act as support, the question is if it will hold up and propel prices higher? In our view, the answer is yes, and if not at the EMA then not too much further below it. Not only does Analog Devices offer growth in the high-profile microchip industry but it trades at a relative value to peers in the group and pays a safe and growing 1.5% dividend yield. If not, then there will be a chance to buy this great stock at an even lower level.

Analog Devices is a part of the Entrepreneur Index, which tracks some of the largest publicly traded companies founded and run by entrepreneurs.