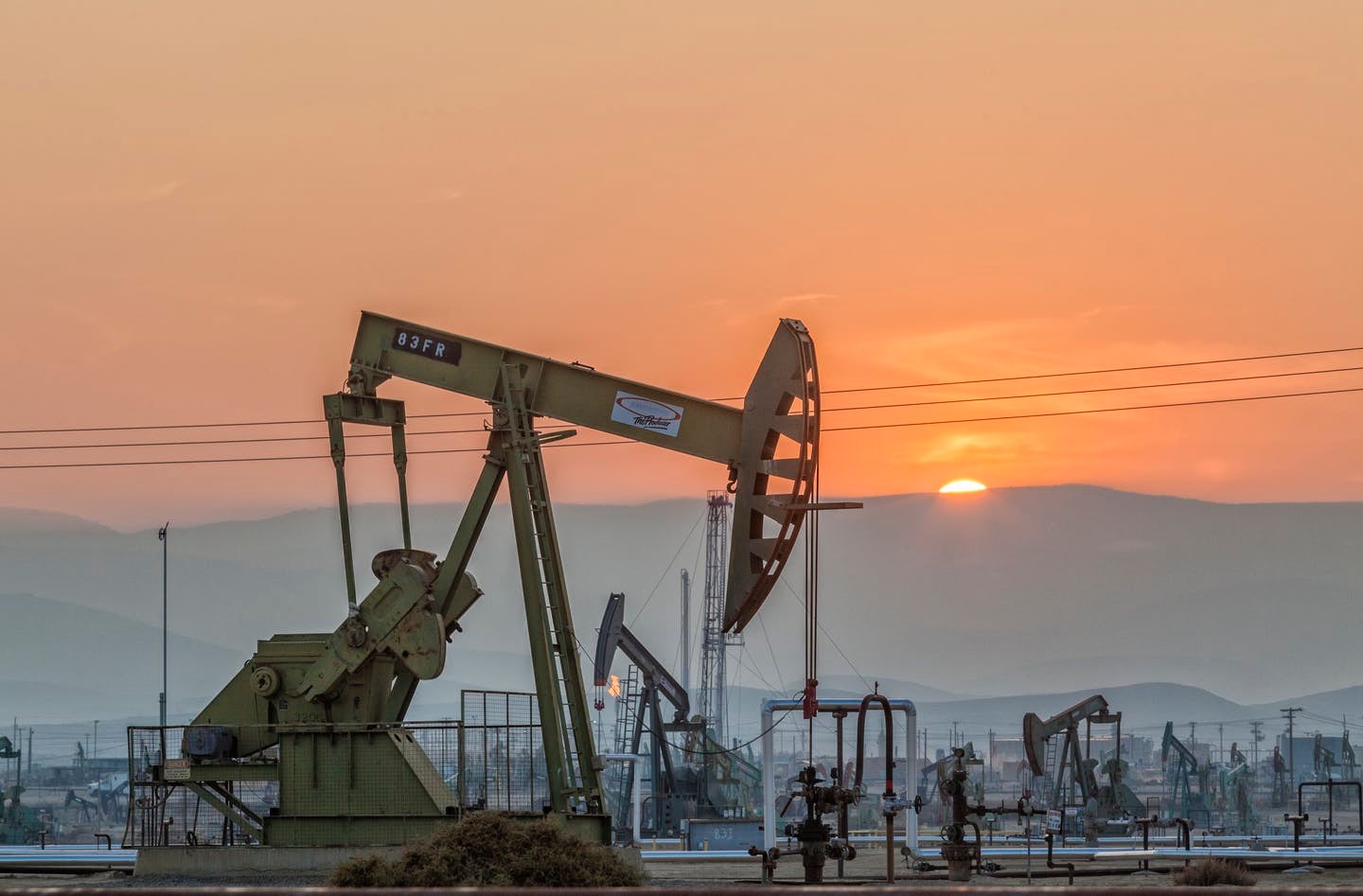 After decades of sowing doubt about climate change and its causes, the fossil fuel industry is now shifting to a new strategy: presenting itself as the source of solutions. This repositioning includes rebranding itself as a “carbon management industry.”

This strategic pivot was on display at the Glasgow climate summit and at a Congressional hearing in October 2021, where CEOs of four major oil companies talked about a “lower-carbon future.” That future, in their view, would be powered by the fuels they supply and technologies they could deploy to remove the planet-warming carbon dioxide their products emit – provided they get sufficient government support.

That support may be coming. The Department of Energy recently added “carbon management” to the name of its Office of Fossil Energy and Carbon Management and is expanding its funding for carbon capture and storage.

But how effective are these solutions, and what are their consequences?

Coming from backgrounds in economics, ecology and public policy, we have spent several years focusing on carbon drawdown. We have watched mechanical carbon capture methods struggle to demonstrate success, despite U.S. government investments of over US$7 billion in direct spending and at least a billion more in tax credits. Meanwhile, proven biological solutions with multiple benefits have received far less attention.

Carbon capture and storage, or CCS, aims to capture carbon dioxide as it emerges from smokestacks either at power plants or from industrial sources. So far, CCS at U.S. power plants has been a failure.

Seven large-scale CCS projects have been attempted at U.S. power plants, each with hundreds of millions of dollars of government subsidies, but these projects were either canceled before they reached commercial operation or were shuttered after they started due to financial or mechanical troubles. There is only one commercial-scale CCS power plant operation in the world, in Canada, and its captured carbon dioxide is used to extract more oil from wells – a process called “enhanced oil recovery.”

In industrial facilities, all but one of the dozen CCS projects in the U.S uses the captured carbon dioxide for enhanced oil recovery.

This expensive oil extraction technique has been described as “climate mitigation” because the oil companies are now using carbon dioxide. But a modeling study of the full life cycle of this process at coal-fired power plants found it puts 3.7 to 4.7 times as much carbon dioxide into the air as it removes.

The problem with pulling carbon from the air

Another method would directly remove carbon dioxide from the air. Oil companies like Occidental Petroleum and ExxonMobil are seeking government subsidies to develop and deploy such “direct air capture” systems. However, one widely recognized problem with these systems is their immense energy requirements, particularly if operating at a climate-significant scale, meaning removing at least 1 gigaton – 1 billion tons – of carbon dioxide per year.

The only type of direct air capture system in relatively large-scale development right now must be powered by a fossil fuel to attain the extremely high heat for the thermal process.

Another direct air capture system, employing a solid sorbent, uses somewhat less energy, but companies have struggled to scale it up beyond pilots. There are ongoing efforts to develop more efficient and effective direct air capture technologies, but some scientists are skeptical about its potential. One study describes enormous material and energy demands of direct air capture that the authors say make it “unrealistic.” Another shows that spending the same amount of money on clean energy to replace fossil fuels is more effective at reducing emissions, air pollution and other costs.

The cost of scaling up

A 2021 study envisions spending $1 trillion a year to scale up direct air capture to a meaningful level. Bill Gates, who is backing a direct air capture company called Carbon Engineering, estimated that operating at climate-significant scale would cost $5.1 trillion every year. Much of the cost would be borne by governments because there is no “customer” for burying waste underground.

As lawmakers in the U.S. and elsewhere consider devoting billions more dollars to carbon capture, they need to consider the consequences.

The captured carbon dioxide must be transported somewhere for use or storage. A 2020 study from Princeton estimated that 66,000 miles of carbon dioxide pipelines would have to be built by 2050 to begin to approach 1 gigaton per year of transport and burial.

The issues with burying highly pressurized CO2 underground will be analogous to the problems that have faced nuclear waste siting, but at enormously larger quantities. Transportation, injection and storage of carbon dioxide bring health and environmental hazards, such as the risk of pipeline ruptures, groundwater contamination and the release of toxins, all of which particularly threaten the disadvantaged communities historically most victimized by pollution.

Bringing direct air capture to a scale that would have climate-significant impact would mean diverting taxpayer funding, private investment, technological innovation, scientists’ attention, public support and difficult-to-muster political action away from the essential work of transitioning to non-carbon energy sources.

Rather than placing what we consider to be risky bets on expensive mechanical methods that have a troubled track record and require decades of development, there are ways to sequester carbon that build upon the system we already know works: biological sequestration.

Trees in the U.S. already sequester almost a billion tons of carbon dioxide per year. Improved management of existing forests and urban trees, without using any additional land, could increase this by 70%. With the addition of reforesting nearly 50 million acres, an area about the size of Nebraska, the U.S. could sequester nearly 2 billion tons of carbon dioxide per year. That would equal about 40% of the country’s annual emissions. Restoring wetlands and grasslands and better agricultural practices could sequester even more.

To be clear, no carbon removal approach – neither mechanical nor biological – will solve the climate crisis without an immediate transition away from fossil fuels. But we believe that relying on the fossil fuel industry for “carbon management” will only further delay that transition.

This article is republished from The Conversation, a nonprofit news site dedicated to sharing ideas from academic experts. It was written by: June Sekera, The New School and Neva Goodwin, Tufts University.

Neva Goodwin is a co-founder and member of the Steering Committee of the EcoHealth Network.