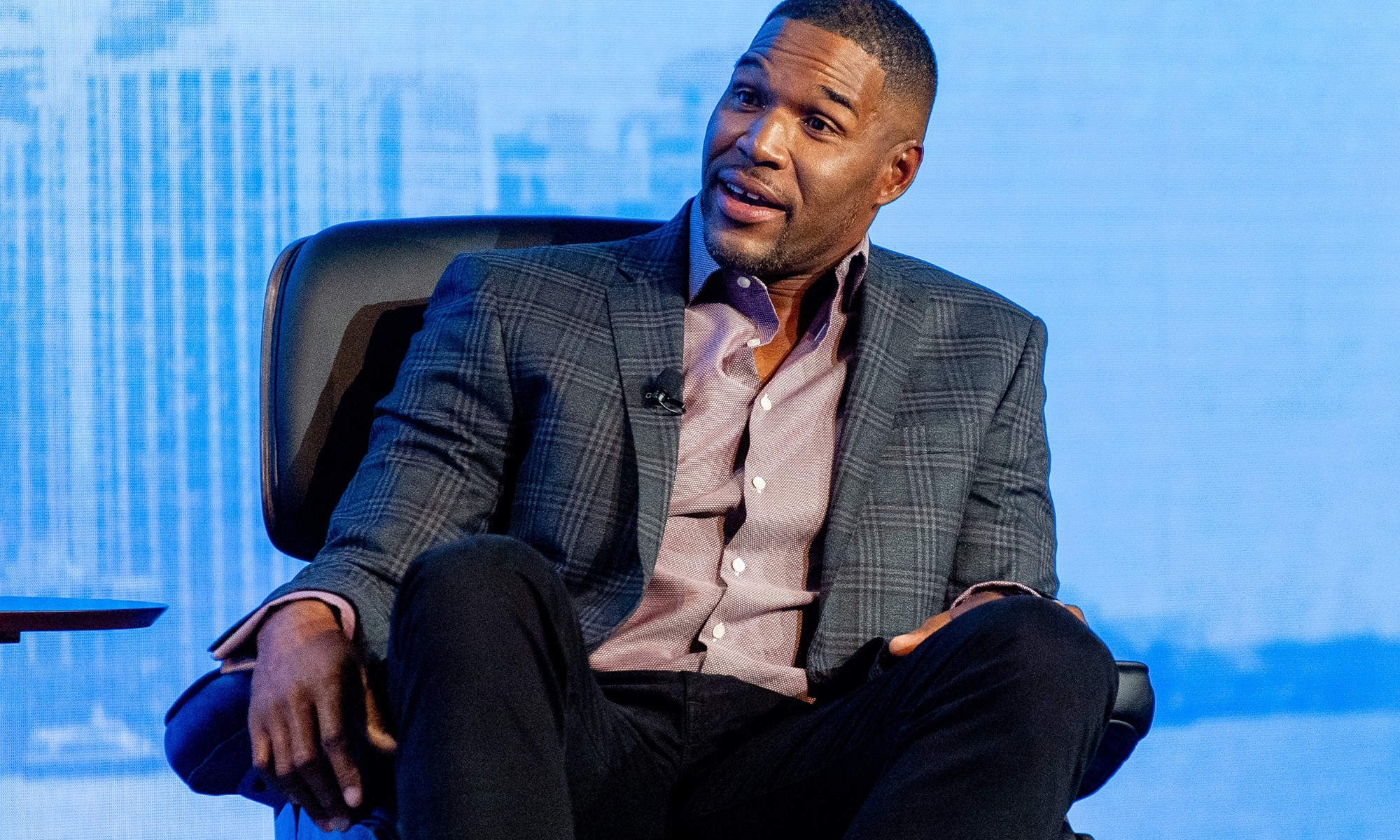 Another launch is in store for Jeff Bezos’ space exploration company Blue Origin, and yet another celebrity will be on board. Former NFL star and Good Morning America co-anchor Michael Strahan will join five other passengers on December 9 as they are launched into space via the New Shepard rocket. Among the other four adventurers is Laura Shepard Churchley, daughter of the craft’s namesake Alan Shepard, the first American to make it to outer space.

Both Strahan and Churchley were invited as guests, while the other customers — including Lane and Cameron Bess, who will become the first parent-and-child tandem to fly outside of Earth’s atmosphere — paid for their seats, though it was not disclosed exactly how much they shelled out for the ride.

„I believe that this is the way of being innovative, creative, pioneers in aviation, now space travel,“ Strahan told Good Morning America. „And it’s going to take a while, but I do believe that it will bring a lot of technological breakthroughs and also innovations to us here on Earth, and I just want to be a part of it.“

Strahan will receive a stipend for his duty as a crew member, which he will donate to The Boys & Girls Club.

Related: William Shatner Moved to Tears After Trip to Space

The December 9 flight will mark Blue Origin’s third human spaceflight of 2021, the first of which was this past summer when Bezos himself made history alongside his brother, Mark Bezos, on July 29.

Just last month, Blue Origin launched famed Star Trek actor William Shatner into space, making him the oldest human to make it past the atmosphere at the age of 90.

“What you have given me is the most profound experience … I hope I never recover from this,” Shatner told Bezos after the flight had landed back on Earth. “I’m so filled with emotion about what just happened. It’s extraordinary, extraordinary. I hope I can maintain what I feel now. I don’t want to lose it.”

Bezos and Blue Origin made headlines throughout this year as they battled against rival Elon Musk’s company SpaceX in hopes of receiving the sole lunar contract from NASA, which would eventually allow for lunar landings in the future. Bezos filed and swiftly lost a lawsuit against NASA for granting SpaceX the contract.

“Not the decision we wanted, but we respect the court’s judgment, and wish full success for NASA and SpaceX on the contract,” he tweeted upon the release of the ruling.

As of Tuesday morning, Bezos’ net worth was an estimated $205.4 billion.