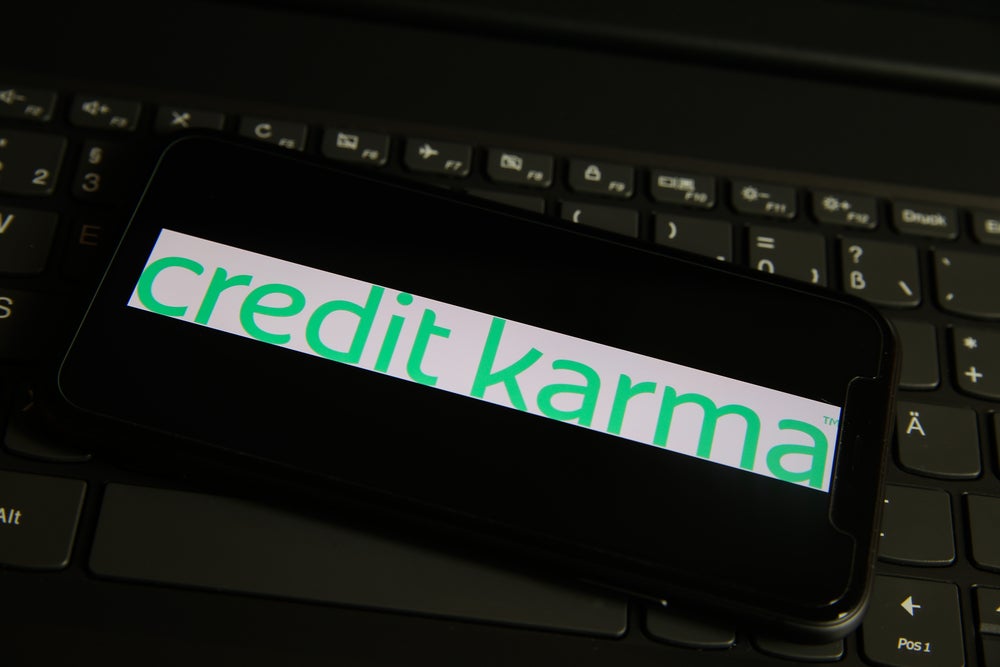 It’s been a busy few days for both investors and management of Intuit (NASDAQ: INTU). After the bell rang to close Thursday’s session, the well known and well used financial software brand reported their fiscal Q1 earnings which smashed analyst expectations. Topline revenue was up more than 50% on the year and well ahead of the consensus, as was bottomline EPS which was almost 500% higher than what had been expected.
Much of the growth came via the company’s Small Business and Self-Employed group, which saw revenue pop more than 20%, while their Credit Karma line set a new quarterly revenue record. And management made it clear that this wasn’t just a once-off kind of quarter. They went so far as to offer fresh forward guidance for full year 2022 revenue growth that at 18-20%, was comfortably ahead of the 15-16% previously forecasted.
CEO Sasan Goodarzi struck a bullish tone with his comments, saying “we are off to a strong start in fiscal year 2022, delivering on our strategy of becoming an AI-driven expert platform powering the prosperity of consumers and small businesses. We continue to see strong momentum and proof that our Big Bets are further positioning us for durable growth in the future, and we’re delighted that Mailchimp has joined Intuit.“

Understandably, there was a strong reaction in the share price off the back of the beat. Having already rallied about 20% from the middle of last month through to the end of last Thursday’s session, shares went on to gap up a full 14% on Friday’s open, setting a fresh all time high as they did so. But since those opening trades, there’s been little follow through and it appears that for the moment Intuit, like Icarus, might have flown too close to the sun.

While shares still managed to finish up 10% on Friday, the real story is that they actually retreated more than 3% from those initial highs set at the open. This softness has been compounded by more selling on Monday, where shares were trading down as much as 4% and quickly filling in the gap from Friday morning that had promised so much. Keeping in mind however the strength of last week’s report and the lack of any hidden red flags, it could well be that we’re looking at a strong bout of profit taking which will shortly tire itself out.

The likes of Goldman Sachs were straight out with an upgrade in the wake of last week’s report, moving Intuit from a Neutral to a Buy rating. This kind of bullish reaction should give those of us on the sidelines a good bit of confidence in the genuine potential that their shares hold, despite the current weakness. Goldman analyst Kash Rangan also upped their price target to a street high of $840, which suggests there’s upside of some 25% to be had from current levels.

In a note to clients, Rangan wrote  „we believe that Intuit will approach F24 with $17bn of revs and ~38-40% operating margins, similar to Adobe in FY21 at $16bn of revs and mid-40%s operating margins at 1.8x the market cap,“ Rangan writes in a note. „At $686 AH, INTU trades at 53x our CY22 EPS estimates, a slight premium to peers MSFT, ADBE, CRM at an average of 49x.“ He added that he has „conviction that Intuit has multiple years of durable high-teens revenue growth coupled with 20%+ profit growth ahead of it.“

Rangan’s peers in Deutsche Bank, Barclays, Piper Sandler and KeyCorp all followed suit and have boosted their price targets on Intuit stock as well. It’s reasonable to expect that even more of the sell-side will join the bull’s camp in the coming weeks, especially if this soft bid continues.

If you’re open to initiating a fresh position in a tech stock this winter, you could do worse than choose Intuit. They’re growing faster than anyone expected them to, and look set to continue this trend into 2022. Picking up some shares should be considered a no-brainer if they do indeed close the gap down to $645 over the next few sessions.