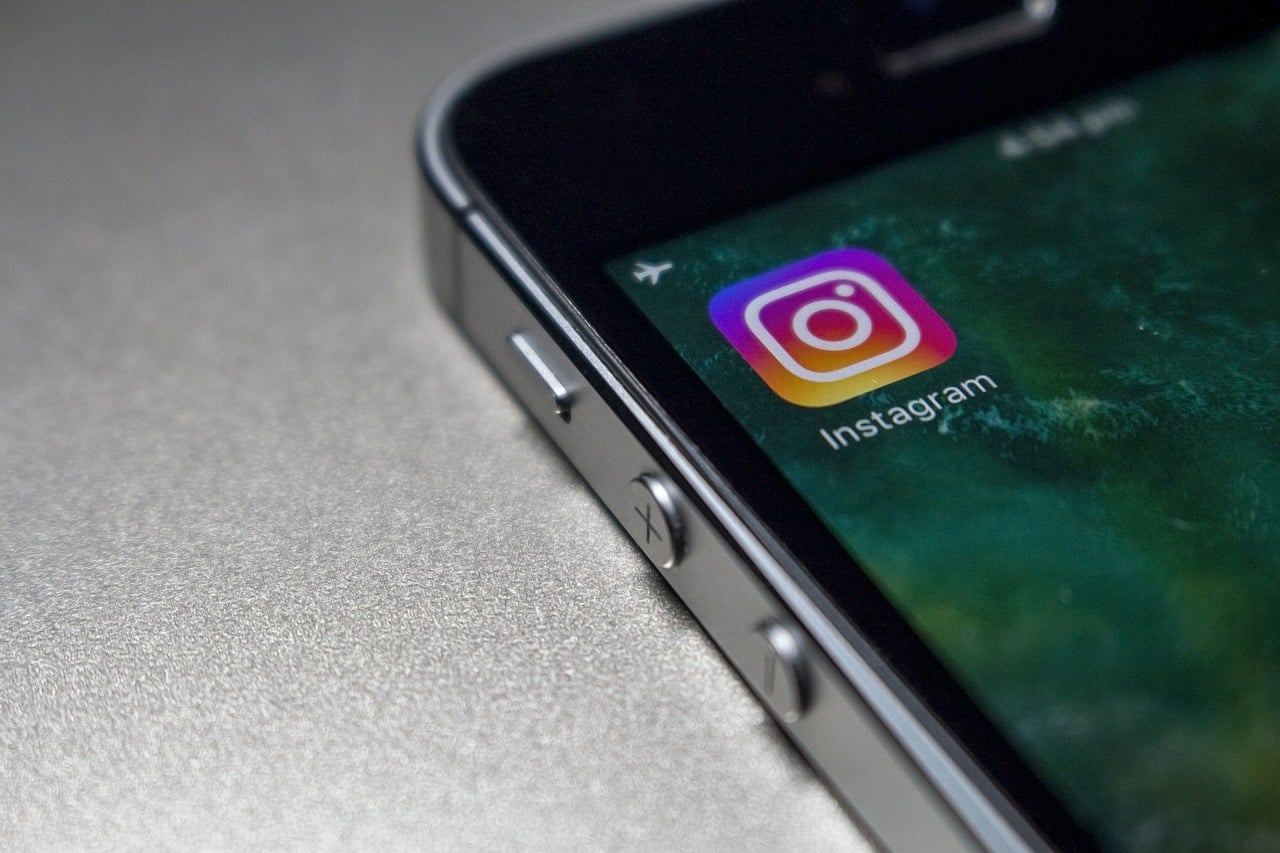 Meta Platforms Inc (NASDAQ:FB) will delay the encryption of Facebook and Instagram messages until 2023, as child safety campaigners say the move would protect abusers from online detection. Meta’s encryption has been under scrutiny and has raised big concerns.

According to The Guardian, Mark Zuckerberg’s Meta has been urged to drop its message encryption plans, which Priti Patel, U.K. home secretary, has referred to as „simply not acceptable.“ For the National Society for the Prevention of Cruelty to Children (NSPCC), private messaging is the “frontline of child sexual abuse online.”

Patel said: “Sadly, at a time when we need to be taking more action, Facebook are pursuing end-to-end encryption plans that place the good work and progress achieved so far in jeopardy.”

Antigone Davis, head of safety at Meta, said the company had plans to implement message encryption in 2022, however, she says, “We’re taking our time to get this right and we don’t plan to finish the global rollout of end-to-end encryption by default across all our messaging services until sometime in 2023.”

“As a company that connects billions of people around the world and has built industry-leading technology, we’re determined to protect people’s private communications and keep people safe online,” she added on the Sunday Telegraph.

At present, the only Meta applications using message encryption are WhatsApp and Facebook Messenger –which encrypts voice and video calls only.

On the company’s efforts to further encryption, Zuckerberg said in 2019: “People expect their private communications to be secure and to only be seen by the people they’ve sent them to –not hackers, criminals, over-reaching governments or even the people operating the services they’re using.”

Upon implementation in 2023, Antigone Davis said Meta would detect abuse with the use of non-encrypted data, account information, and reports from users –something the company has applied on WhatsApp, which allows for reports to child safety authorities.

“Our recent review of some historic cases showed that we would still have been able to provide critical information to the authorities, even if those services had been end-to-end encrypted,” she said.

Meta Platforms Inc is part of the Entrepreneur Index, which tracks 60 of the largest publicly traded companies managed by their founders or their founders’ families.