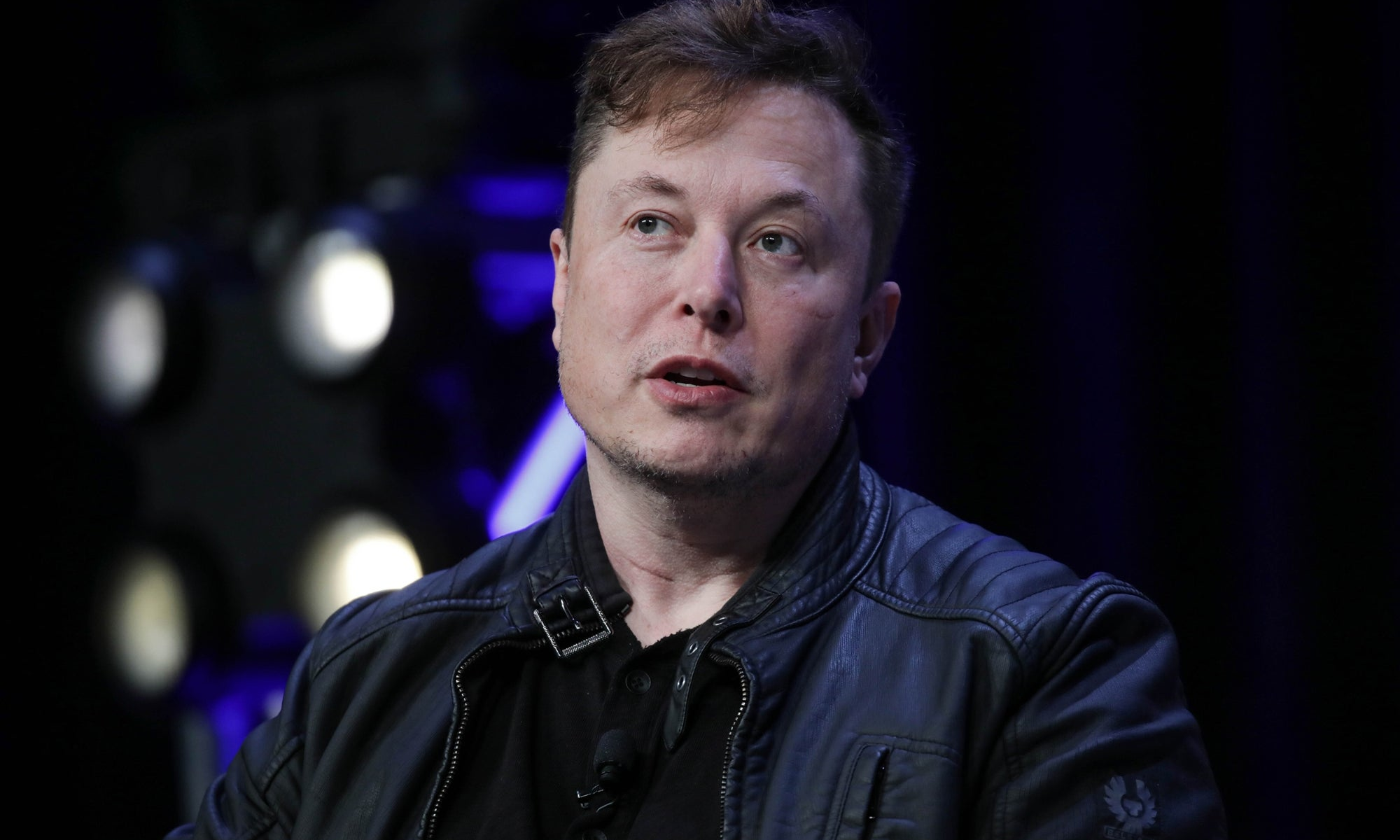 Elon Musk has been extremely active on Twitter in recent weeks, mainly criticizing the proposed plan to tax high net worth individuals on their income.

Just last week he duked it out with Bernie Sanders after the senator tweeted that “the extremely wealthy must pay their fair share,” prompting Musk to quip “I forgot you were still alive.”

But on Sunday, Musk took to Twitter to share his thoughts in agreement with Colorado Representative Lauren Boebert, who criticized President Biden’s proposal to increase the IRS workforce.

Under the proposed plan, the IRS would hire about 87,000 new workers over the next 10 years. The idea is that the employees, hired under the Build Back Better initiative, will help work to close the tax gap by collecting unpaid taxes from companies and high net worth individuals such as Musk.

Boebert took to Twitter to draw a comparison between the number of employees at Tesla (around 70,000) and Apple (about 154,000) to show how big the proposed job increases really would be.

Musk then responded to her Tweet, clarifying that the new auditors would be working to collect unpaid taxes from average Americans.

The IRS already has dedicated audit teams for high net worth individuals.
The doubling of staff is for everyone else.

“The IRS already has dedicated audit teams for high net worth individuals,” Musk said. “The doubling of staff is for everyone else.”

Because Musk only owns stock in Tesla and doesn’t taking an annual cash salary or bonus, he does not have to pay personal taxes on his shares unless he sells them, which prompted him to sell nearly $7.8 billion in Tesla stock over the past week.

Musk still owns over 95% of his shares in the company.

His net worth as of Monday morning was an estimated $307.6 billion