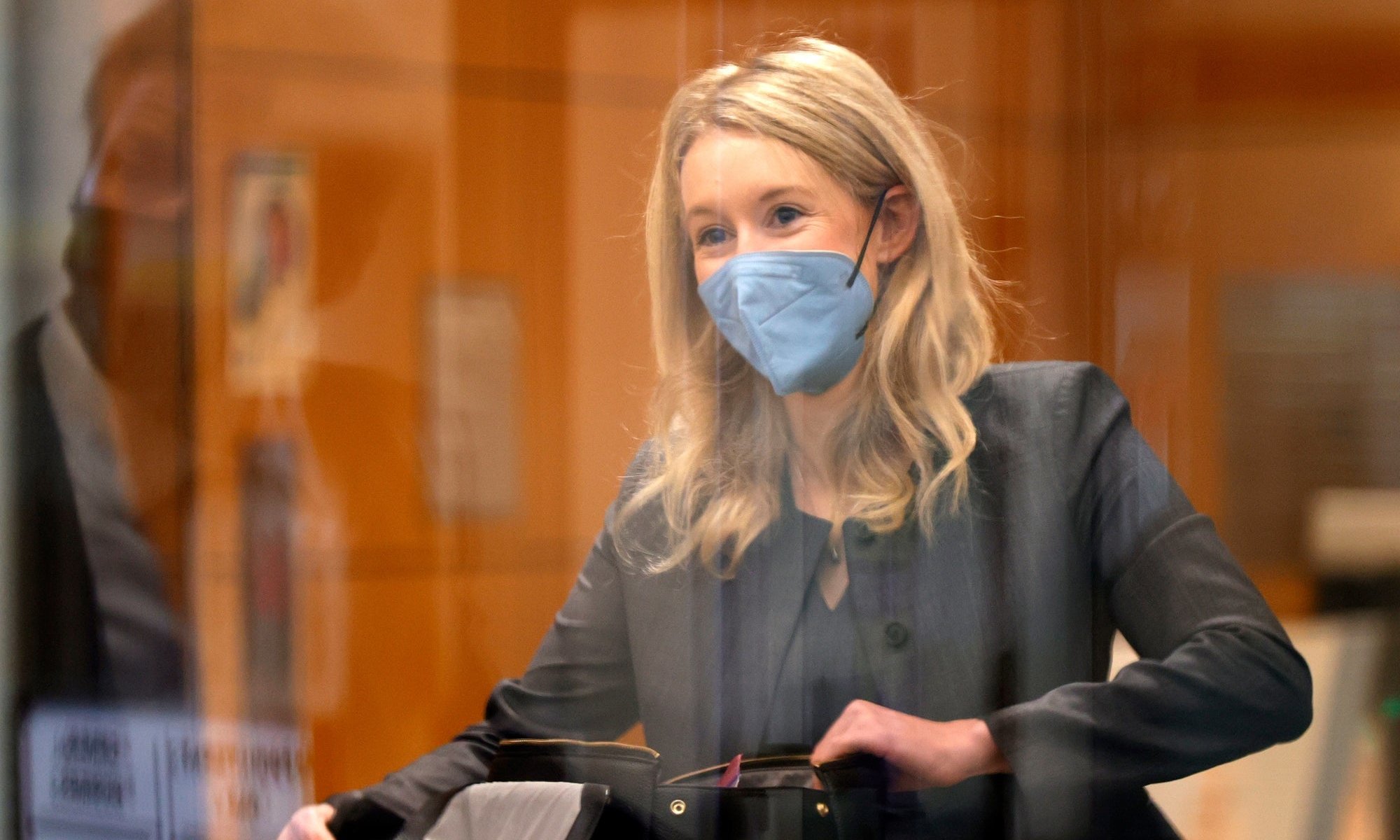 Since the beginning of September, the high-profile trial of Elizabeth Holmes has been taking place. Prosecutors have been using testimonies from lawyers and investors, all in an effort to build a case against the CEO of now-defunct Theranos.

On Friday, Elizabeth Holmes unexpectedly took the stand to defend herself after the prosecution rested its case.

„For the defense, this is an opportunity for the jury to meet the ‚real‘ Elizabeth Holmes,“ law professor Miriam Baer told CNN. „If Holmes paints herself as a ‚big ideas‘ innovator who happened to be unaware of the company’s failures or misstatements, she can help her case  — or at least sow doubt among several jurors,“ said Baer. „And she can also help her case marginally if she appears more sympathetic or likeable than the person portrayed by the government’s witnesses.“

Holmes testified for about an hour and is set to resume her testimony on Monday. The court is also going to be in session Tuesday before breaking for the holiday. There are disadvantages to taking the stand, as Holmes is now subject to a cross-examination that is expected to be „really, really rigorous.“ However, now the 37-year-old has the opportunity to give her narrative.

And the defense needs all of the opportunities it can get. Holmes has been charged with nine counts of wire fraud two counts to commit wire fraud. She faces up to 20 years in prison on each count. However, she has pleaded not guilty.

A calendar on Judge Edward Davila’s website has the trial scheduled through December 17.