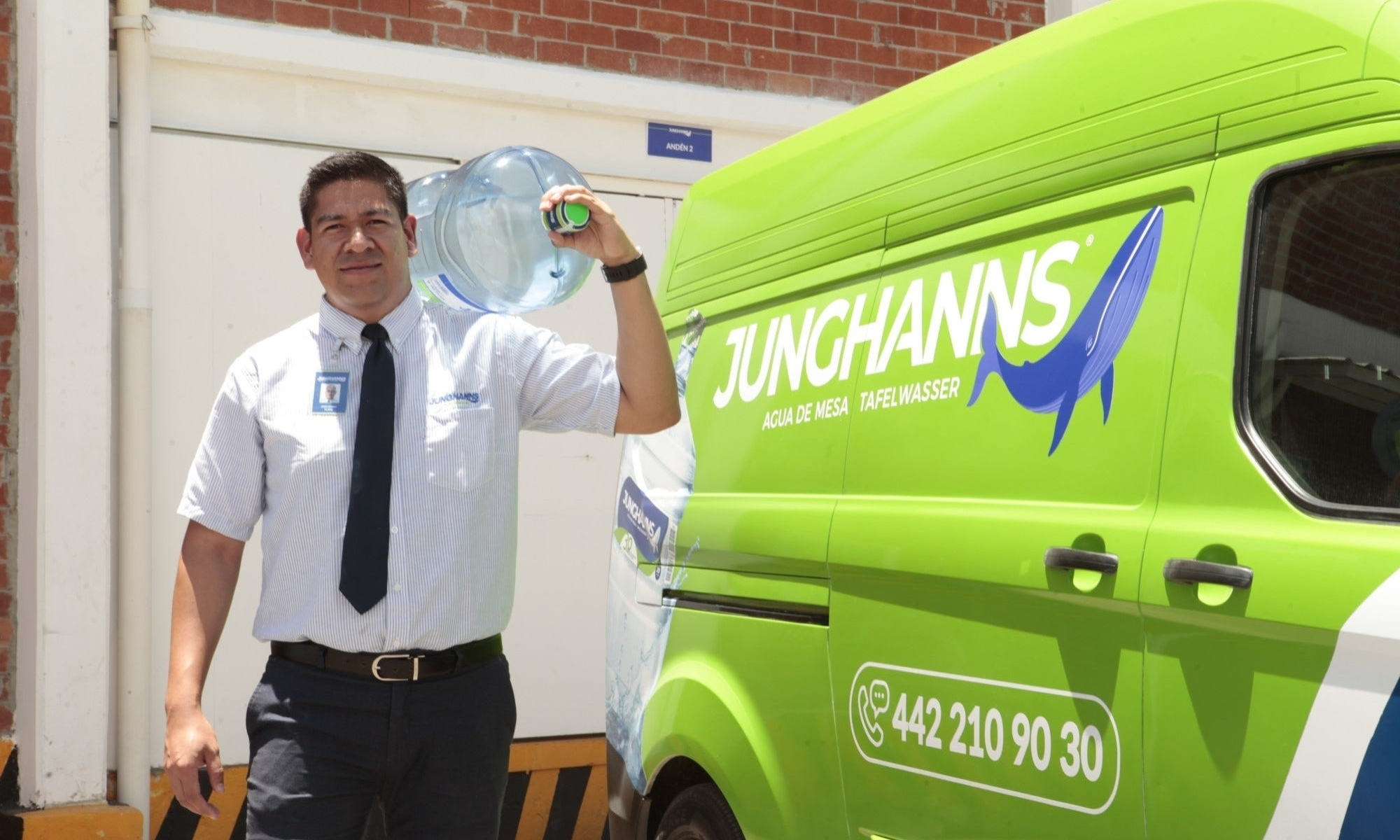 The Junghanns Agua de Mesa franchise announced a third round of investment through Play Business with which it expects to raise a minimum of 10 million 487 thousand pesos and a maximum of 28 million 943 thousand pesos. The capital raised will be used for the construction of a new plant in eastern Puebla.

With this plant, 30 new distribution routes will be opened. It is expected to repeat the success of the first round to raise a minimum of 10 million pesos (mp) and a maximum of 31.6 million pesos.

This investment round also offers registered Play Business investors a minimum annual gross return of 16%, which will be backed by a percentage of sales from Junghanns Agua de Mesa ’s Querétaro plant, which has a stable, profitable operation. and consolidated for almost three decades, as well as by the company that collects royalties from the rest of the group’s plants. A maximum gross return of 32% per year is expected, while the estimated returns range between 22.8% and 25%.

“The annualized return of the first two capital raises of Junghanns was greater than 20%, with a performance very close to that projected in an optimistic scenario. In these rounds, the investor is expected to recover his initial investment quickly, within a period of between 3.92 to 4.17 years. As well as the minimum annual gross payment of 16%, implemented to mitigate the investment risk, the round includes a clause for late payment in the opening of the distribution routes of the plant, on the established dates ”, explained Joan Segura, CEO of Play Business.

Likewise, it is considered an exit clause, which can only be applied by Play Business in case it considers that the conditions are not suitable for investors.

Learn more about the round of Junghanns Agua de Mesa in Play Business here .