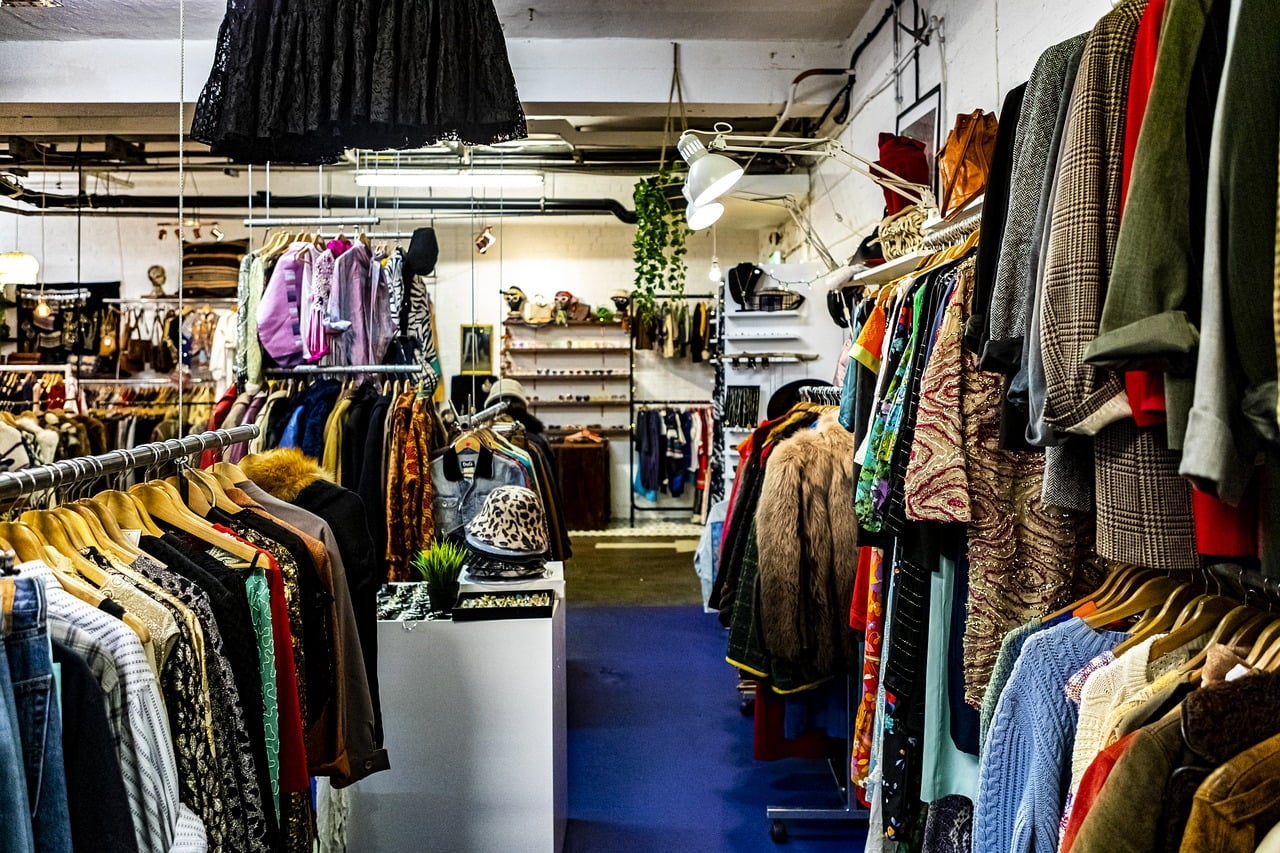 Authentic Brands Group (ABG), the clothing retail firm whose portfolio includes brands such as Nautica, Forever 21, and Nine West, has announced it will postpone its initial public offering plans. The company will instead sell many of its equity stakes to CVC Capital, hedge fund HPS Investment Partners, and a pool of existing stakeholders.

As reported by CNBC, the deal announced on Monday will take the company to a $12.7 billion valuation. The move takes place after ABG had filed for an IPO in July this year, with Executive Jamie Salter updating that the group will aim at going public sometime in 2023 or 2024.

The company’s purchase of sports brand Reebok is expected to close by the beginning of next year, with which ABG plans to expand its brand portfolio.

In a phone interview with CNBC, Salter said that “The IPO climate is ridiculous. I think we would have gotten a massive valuation… maybe even more than what we sold the business for. But guess what? I’d rather be private.”

Regarding the stakes deal, Chris Baldwin, a managing partner at CVC, revealed some of the reasons behind the move: “We plan to work closely with the ABG team to execute on their strategic priorities, particularly around international expansion.”

Before Monday’s deal announcement, CNBC had reported that Authentic Brands was aiming at reaching a $10 billion valuation in its IPO. The deal with CVC and HPS is estimated to be done in December, “at which point the PE firm and hedge fund will each retain a seat on Authentic Brands’ board of directors.”

Regarding the company’s strategy, Salter said: “We have the same playbook today as we had yesterday. You’ll hear about more acquisitions by the end of this year.”

“When it filed to go public, Authentic Brands reported that its net income in 2020 jumped to $211 million from $72.5 million a year earlier, while its revenue rose about 2% to $489 million.”