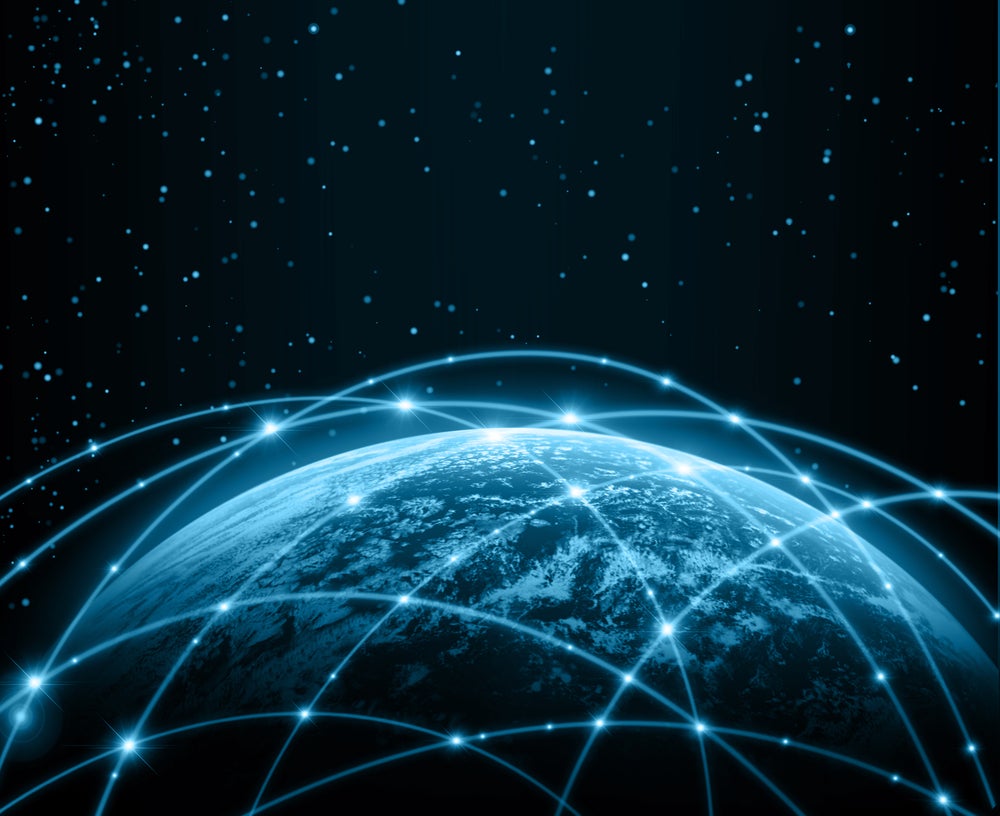 Among the many flavors of cloud-centric enterprise software platforms, you’ll find Dynatrace (NYSE: DT), a mid-cap that’s currently correcting below its October 25 high of $80.13.

The Waltham, Massachusetts company announced Monday that CEO John Van Siclen will retire at the end of the year. Rick McConnell, currently president and general manager of the Security Technology Group at Akamai Technologies (NASDAQ: AKAM) has been appointed Dynatrace’s new CEO, December 13. Van Siclen will remain as a consultant through May 31, 2022 to facilitate the CEO transition.

The company develops a software intelligence platform that helps enterprise customers modernize and automate IT operations.

Despite steadily increasing earnings and revenue, Dynatrace gapped down nearly 10% on October 27 following the company’s fiscal second-quarter report. Earnings came in at $0.18 per share, ahead of views calling for $0.16 per share. Revenue was $226.4 million, beating estimates of $220.66 million.

Data compiled by MarketBeat reveal that Dynatrace beat earnings and sales expectations in each of the past nine quarters.

Analysts expect earnings of $0.65 per share for the full fiscal year, a gain of just 3% over last year. Next year, that’s seen rising by 23% to $0.80 per share. Both estimates were revised higher recently.

When discussing growth in the quarterly conference call, Van Siclen said, “We continue to invest aggressively to grow our sales force, expand our partner relationships and increase awareness of the Dynatrace brand in the market. Our ability to attract talent to Dynatrace has never been stronger. We grew our quota carriers by over 30% this past quarter and expect to continue growing this team at or above 30% for the foreseeable future.”

In addition to the earnings and revenue increases, other highlights from the quarter were:

Despite all the good news, including an increase in fiscal 2022 earnings guidance, investors were put off by some details pertaining to currency exchange.

“So for the year, as I mentioned in the call, our as-reported guidance was reduced by about $15 million or sort of 2 percentage points of growth related to FX. A majority of that came as a result of the dollar strengthening primarily against the euro and the pound and also the Australian dollar. So those are sort of the three major currencies that we’re operating in where we saw the currency movement toward the back — toward the end of the second quarter,” he said.

He added, “What we’d like investors to focus on is certainly the constant-currency ARR growth, which we increased by about 250 basis points at the midpoint for the year, so trying to normalize out that any of that FX headwind there.”

Profit-taking after a run-up may have also had an effect on the recent price decline. Dynatrace shares are up 62.61% year-to-date and 95.61% on a one-year basis. It’s not unusual to see big institutions take some money off the table after that kind of rally.

The current consolidation is into its fourth week. A proper base needs at least five weeks to take shape. Barring a fast rebound in the next week-and-a-half, we may be seeing Dynatrace shares beginning a new base formation.

This pullback may look severe on a chart, but shares are holding well above their 200-day line, a sign that big investors are not bailing out en masse. While there’s reason to be optimistic about Dynatrace’s potential, it’s too soon to buy; wait at least until the stock resumes an uptrend.