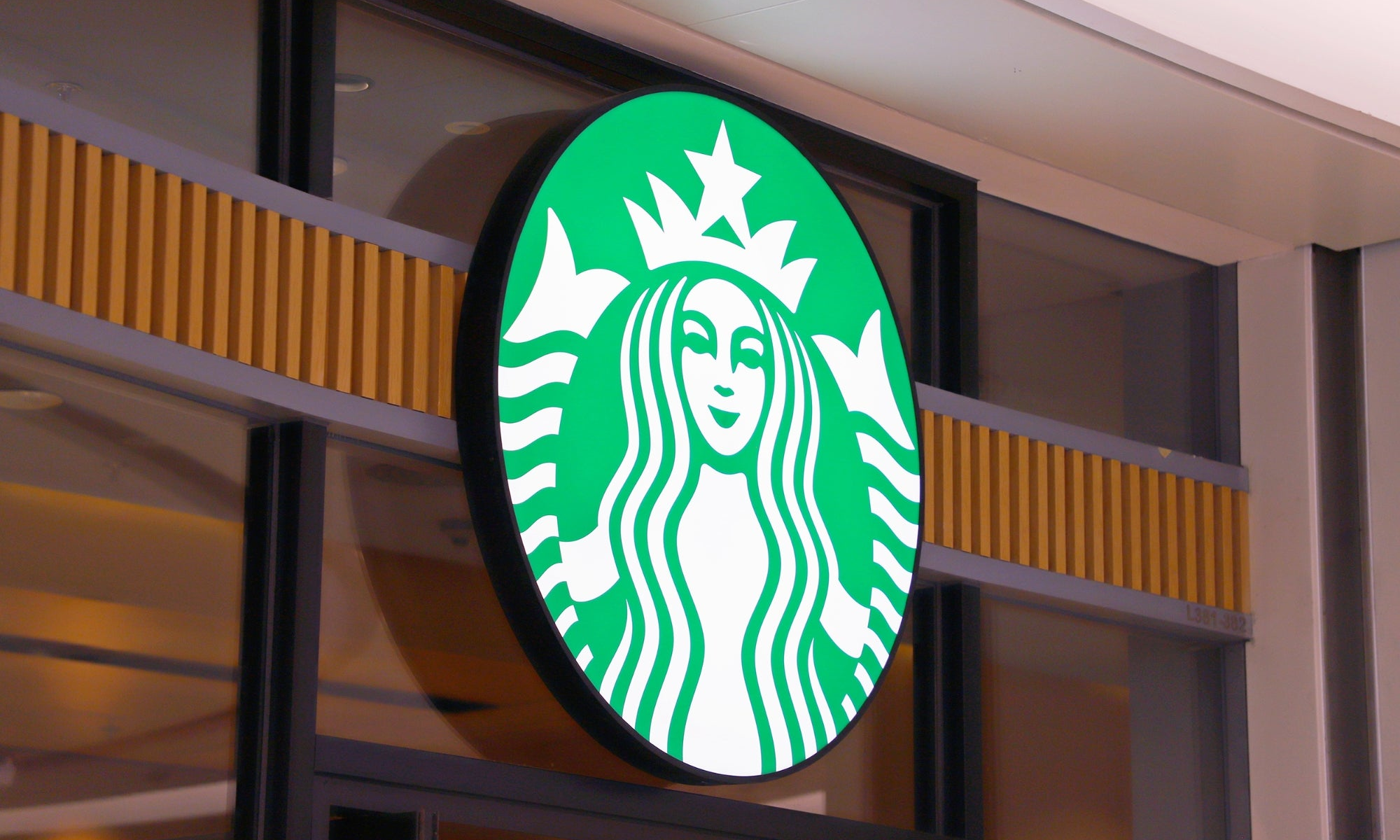 It’s the giving season, and Starbucks is wasting no time getting customers in the holiday spirit with its promos, new seasonal drinks and today, free cups.

On November 18, the coffee chain will give out a free, reusable red cup to any customer who orders one of the menu’s seasonal fall or holiday drinks.

The drinks that qualify are the following:

Starbucks has been running the red cup promotion for four years, with 2021 marking the 50th anniversary of the company’s founding.

To celebrate the anniversary and support the company’s sustainability initiatives (it hopes to reduce waste by 50% in the next nine years), the cups have been crafted out of 50% recycled material.

Because the cups are only available in stores while supplies last, excited fans took to social media to share about their successes in earning this year’s cup, many lining up before the sun had even risen.

yes I got up at 5am to get a free red cup at @starbucks pic.twitter.com/Y03aKMVN7N

Good morning.
After 4 years off missing it, I finally got the holiday Starbucks red cup!! pic.twitter.com/Qiezj1sXD3

Success! Got a reusable red cup! Well two, the barista said I was the first one to get them from the store I went to. #starbucksredcup pic.twitter.com/Ppcfvqlp9k

“As we build on our strong start to the holiday season, we’re delighted to bring back our reusable red cup giveaway for the fourth straight year,” Brady Brewer, chief marketing officer for Starbucks, said in a statement. “The reusable red cup has become a tradition for customers each holiday season and is a step towards reducing single-use cup waste as we work towards our planet-positive goals.”

Customers can snag their freebie no matter how they order, whether it’s in-store (via app, mobile or counter order), via curbside pickup or via Uber eats.

Earlier this week, Starbucks announced a partnership with superstar Taylor Swift where customers could ask for „Taylor’s Version“ at the register and receive the singer’s favorite order — a grande nonfat caramel latte — in honor of the re-release of Swift’s 2012 album Red.

Starbucks was up 14.01% year over year as of Thursday morning.