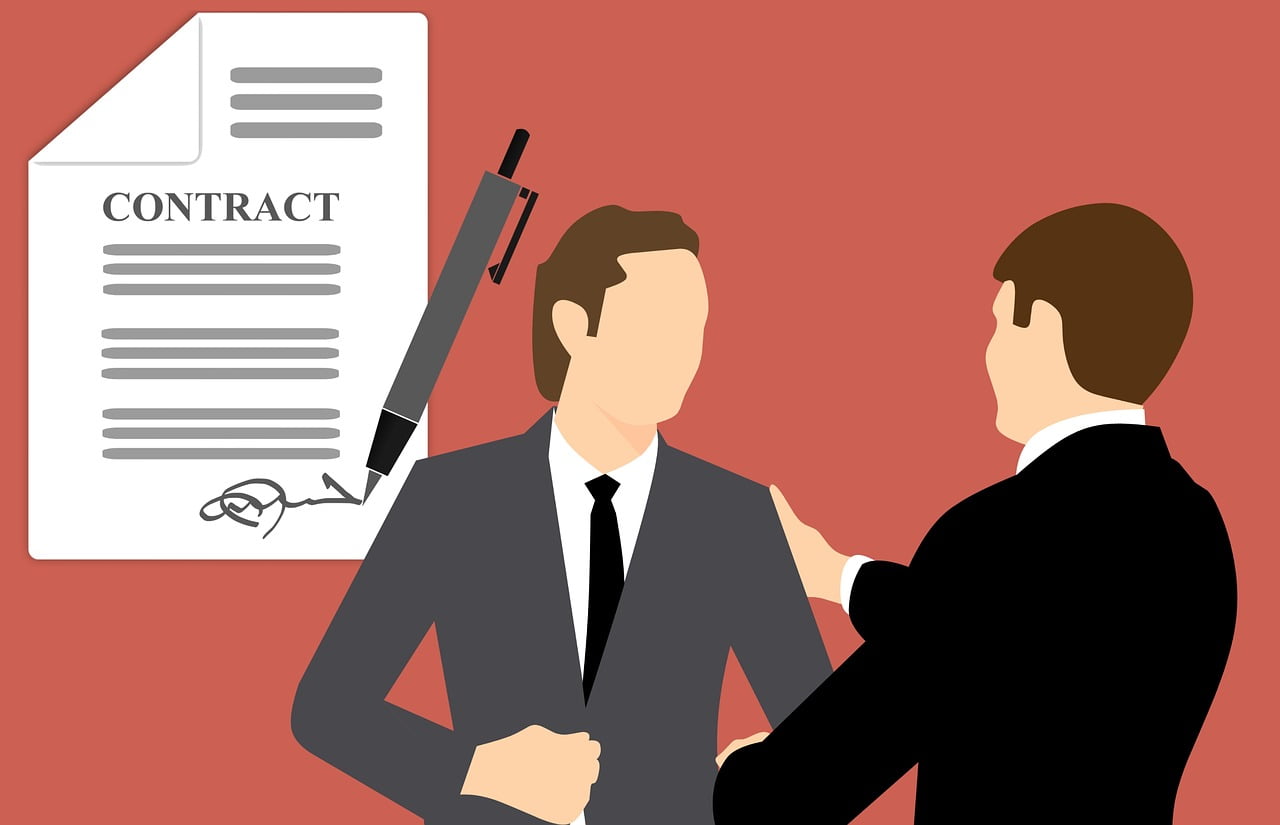 Unemployment claims in the U.S. decreased last week, hitting the lowest number since the start of the pandemic. The labor market is seeing a slow recovery, as millions of Americans started quitting their jobs in a phenomenon already called the “Great Resignation.”

As reported by Fox Business, the data released by the Labor Department on Thursday show that first-time unemployment filings for the week ended November 13 decreased slightly to 268,000 from a revised 269,000 a week earlier. Data by Refinitiv had estimated the number to drop to 260,000.

While the pandemic started hitting businesses hard and lockdowns were implemented by the Biden administration, this is the lowest number of jobless claims on record since March 14, 2020. Back then, there were 256,000 applications.

The number of people in America receiving consecutive unemployment benefits –also known as continuing claims– also drop by 129,000 since the previous week to 2.08 million. This also represents the lowest number since March 14, 2020, when it reached 1.77 million.

The Labor Department reported that the unemployment rate fell two-tenths to 4.6% in October, and remains above 3.5% of the workforce before the pandemic hit the U.S. job market.

“Claims have continually declined as the economy recovers from the pandemic and Americans venture out to travel, shop, and eat. Businesses have struggled to keep up with the demand, however, and have reported difficulties in onboarding new employees.”

Rubeela Farooqi, economics specialist at High Frequency Economics wrote in a note: “Overall, the downward trend in applications continues and the level is approaching pre-pandemic levels. Companies facing labor shortages are more likely to retain than lay off workers.”

Amid the “Great Resignation,” the results of the report point to companies working hard to increase employee retention among their current workforce, since a record number of them have quit their jobs during Covid as they look for more flexibility and better wages.