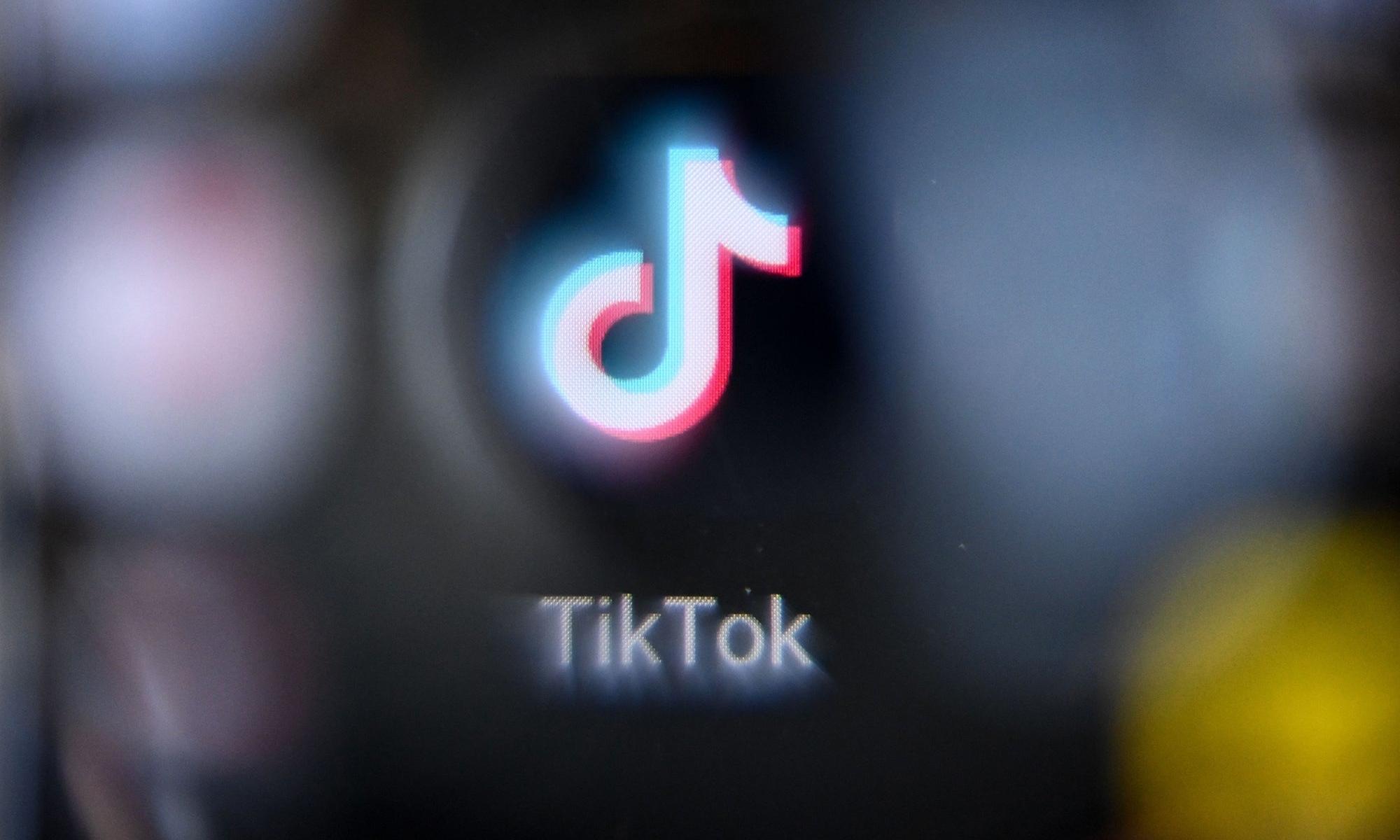 TikTok is moving to more aggressively combat the spread of dangerous challenges and hoaxes after commissioning a survey of over 10,000 teens, parents and teachers in a handful of countries.

The survey found that 31% of teens had taken part in an online challenge of some kind.

Typically, challenges are harmless, but some — like the milk crate challenges from earlier this year, in which participants stacked and attempted to scale unstable crates — do carry risks.

About 3% of respondents said that a challenge they’d recently seen online was “very dangerous,” but 0.3% said they had taken part in such a challenge.

Related: The TikTok signal that went viral and saved a woman from being kidnapped

Further, 31% of teens reported feeling “a negative impact” from hoaxes related to self-harm and suicide, but 37% of adults said they found it hard to discuss those hoaxes without drawing further attention to them.

“Suicide and self-harm hoaxes attempt to make people believe something frightening that isn’t true. Hoaxes like these often have similar characteristics, and in previous cases, false warnings have circulated suggesting that children were being encouraged to take part in ‘games’ which resulted in self-harm. Once planted, these hoaxes largely spread through warning messages encouraging others to alert as many people as possible to avoid perceived negative consequences. While the forward sharing of such warnings might seem harmless, the research found that 31 percent of teens exposed to these hoaxes had experienced a negative impact. Of those, 63 percent said the negative impact was on their mental health due to the nature of the content,” said a release from the video-sharing app.

TikTok will take action to address the findings from the survey, the company said, including removing “alarmist warnings” from self-harm hoax videos. Those “could cause harm by treating the self-harm hoax as real.”

The app will also implement new technology that alerts its safety teams to sudden increases in violating content linked to hashtags and dangerous behavior.

TikTok also developed a Safety Center resource dedicated to challenges and hoaxes to provide advice and information to parents and caregivers.