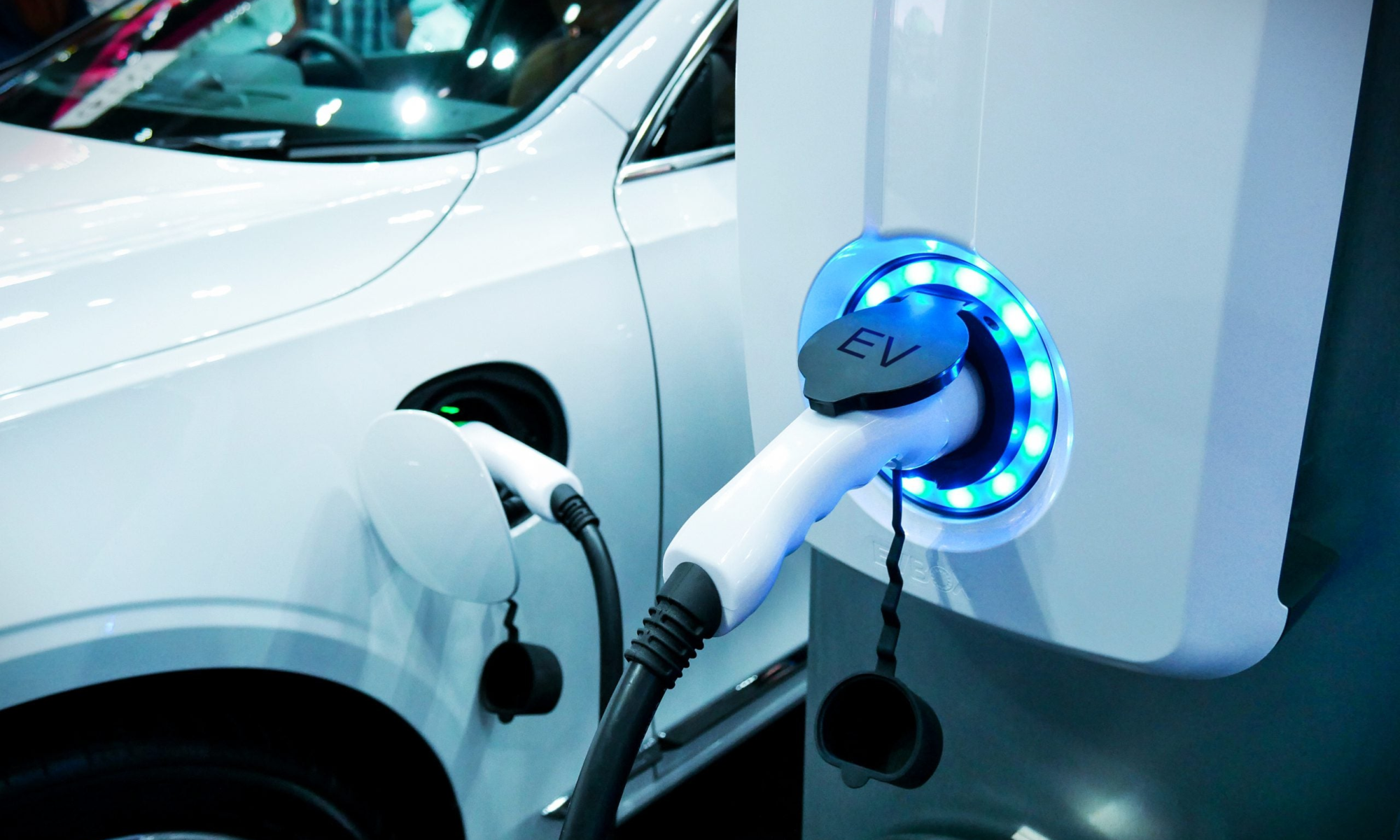 This story originally appeared on StockNews

Investors who are bullish on the electric vehicle (EV) space might consider adding stocks such as Tesla (TSLA) and Rivian (RIVN) to their portfolios. While Tesla is a market leader that has generated staggering returns since its IPO, Rivian commands a multi-billion-dollar valuation and is backed by Amazon (AMZN).

After a subdued start to 2021, electric vehicle (EV) stocks have been gaining momentum in the second half of this year. For example, shares of Tesla (TSLA) have gained close to 90% in the last six months while the recent IPO Rivian Automotive (RIVN) is up 45% since its IPO last week.

The long-term growth potential for EV stocks remains intact, given the worldwide shift towards the adoption of clean energy solutions. But similar to any nascent industry growing at an enviable pace, the EV industry is also bound to attract new and legacy automobile players in the upcoming decade.

Here, we analyze which EV stock between Tesla and Rivian is a better investment right now. Should you bet on a market leader like Tesla or will Rivian continue to surge higher in 2021 and beyond?

The bull case for Tesla

Tesla has created massive wealth for long-term investors. TSLA stock went public back in July 2010 and has since returned a staggering 26,700% in just over a decade. So, if you invested $1,000 soon after Tesla’s IPO, your portfolio would be worth close to $280,000 right now, easily dwarfing the broader-market gains as the S&P 500 ETF has gained 441% in this period, after adjusting for dividends.

Recently, Goldman Sachs analyst Mark Delaney increased his 12-month price target on Tesla stock from $905 to $1,125. This price target represents an upside of just 5% from its current trading price. However, investors should also note that TSLA stock has already gained 54% in 2021 and any gains from current levels will be noteworthy.

Delaney is optimistic about the rising demand for electric vehicles in the future. Tesla has already invested heavily to expand its manufacturing capacity which will allow the company to meet delivery orders consistently. This will also allow Tesla to expand its profit margins going forward and benefit from economies of scale.

Tesla will soon begin production at its manufacturing facilities in Berlin and Texas while ramping-up production in Shanghai and California.

An important driver of the optimism surrounding Tesla stock is the rapid expansion of the company’s bottom line. In Q3 of 2021, Tesla reported a net income of $1.6 billion, up from just $331 million in the prior-year period. It is now forecast to expand earnings at an annual rate of 73% in the next five years.

The bull case for Rivian

Though Rivian is yet to report any meaningful sales, the EV company is already valued at a market cap of $149 billion. Furthermore, Rivian Automotive is also backed by Amazon (AMZN) which is one of the largest companies in the world. Amazon owns a 22% stake in Rivian and has placed pre-orders for 100,000 EV delivery vans with the company.

Rivian raised $12 billion in its IPO and should use the proceeds to expand its manufacturing capabilities over time. Skeptics might argue that Rivian competes with Ford (F) and Tesla in the delivery truck space but there are few pre-revenue companies with an order backlog as large as that of Rivian.

In fact, Rivian recently delivered 156 of its two-row five-passenger pick truck called the R1T and is ramping up production at a fast clip. By December it will also initiate deliveries for a three-row seven-passenger sports utility vehicle called the R1S. Rivian claims it will deliver over 1,000 R1Ts and 15 R1Ss by the end of this year.

Both Tesla and Rivian are well poised to outpace the broader market going forward. However, currently I believe Tesla is the better investment.  It’s quite evident that Rivian carries significantly more risk, as the company will remain unprofitable in the near future. Rivian may have to raise additional capital in the form of debt or equity to fund its expansion plans which in turn will result in shareholder dilution or increase leverage on its balance sheet.

Further, Rivian will have to keep beating Wall Street estimates each quarter, or the stock will likely head lower, given its current steep valuation. While Tesla also trades at a high valuation, the EV giant enjoys a leadership position in a rapidly expanding addressable market, making it a safer bet right now.

About the Author: Aditya Raghunath

Aditya Raghunath is a financial journalist who writes about business, public equities, and personal finance. His work has been published on several digital platforms in the U.S. and Canada, including The Motley Fool, Finscreener, and Market Realist.

The post Tesla vs. Rivian: Which Electric Vehicle Stock Is a Better Investment? appeared first on StockNews.com