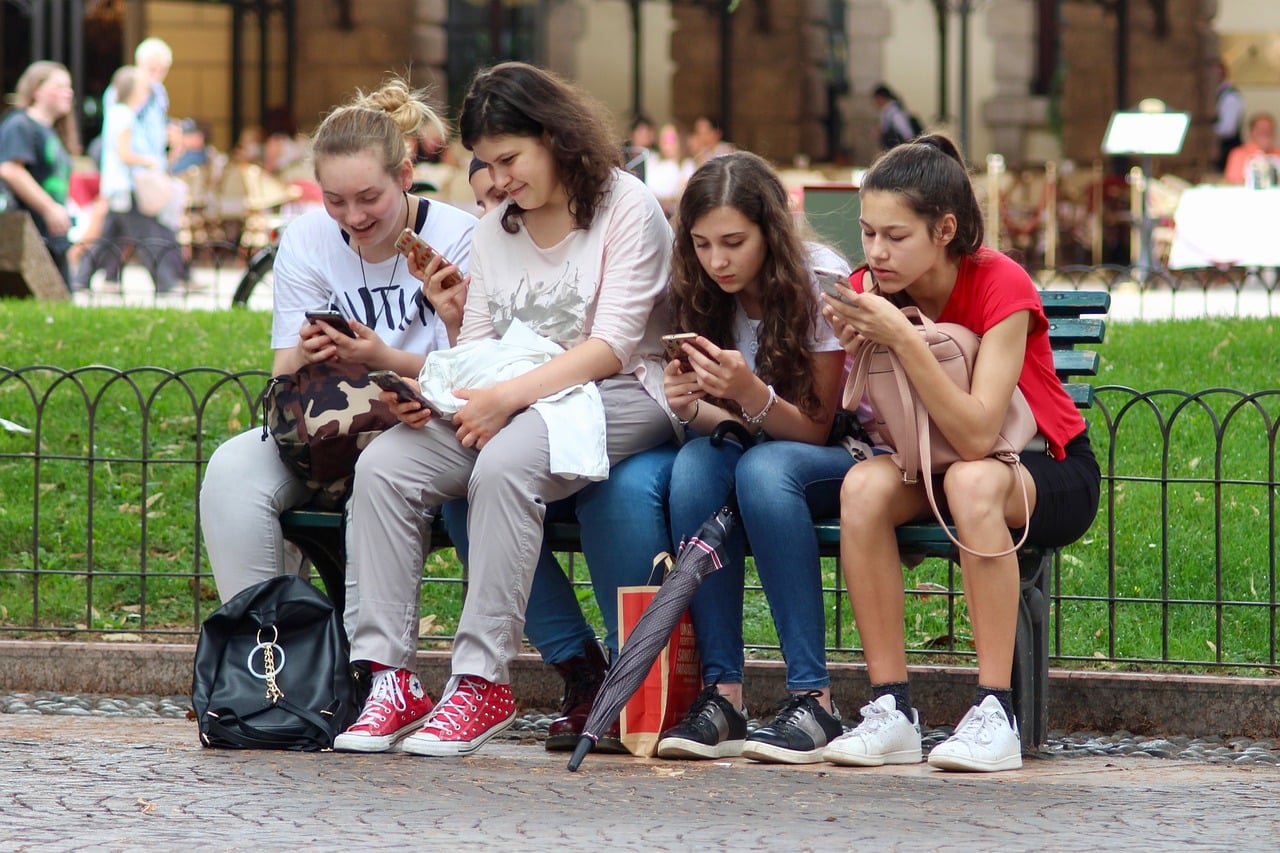 More federal stimulus checks are unlikely, but states and local authorities are still sending targeted payments. Louisiana is the latest to send payments, which will target teens. These coronavirus stimulus checks for teens will go to 125 New Orleans residents, and they will be monthly payments.

Who Will Get The Coronavirus Stimulus Checks For Teens?

Last week, city officials said these stimulus payments would go to residents between the ages of 16 and 24. Moreover, eligible residents will receive 10 payments of $350 each, with the first payment going out in December. The stimulus money will be added to an ATM card provided by the online bank Mobility Capital Finance.

In a press conference, New Orleans Mayor LaToya Cantrell said priority would be given to New Orleans residents who aren’t employed or going to school. According to authorities, the aim of these coronavirus stimulus checks for teens is to address the „unbanked“ problem.

The “unbanked“ problem is a financial services industry term that refers to adults who make money but do not have bank accounts to manage it. A study from the Federal Reserve Bank of New York in June found that one of 20 U.S. households are currently unbanked.

Moreover, Louisiana is second in terms of the percentage of the unbanked population, with 15% of the state population being unbanked (compared to 16% for Mississippi). The unbanked issue impacts communities of color more. Thus, with these stimulus payments, authorities also plan to tackle the racial and wealth gap issue.

As of now, it isn’t clear how teenagers will be selected for the stimulus money and whether or not they need to apply to be considered.

Additionally, New Jersey has a two-year program called the Newark Movement for Economic Equity. This program randomly selects 400 residents older than 18 with a household income 200% below the federal poverty level. Half of the selected residents will get $500 per month for two years, while the other half will get four semi-annual payments of $3,000 each.

Mayor Ras J. Baraka announced the Newark Movement for Economic Equity program earlier this year, noting that the data from the program would help support a similar program at the national level.