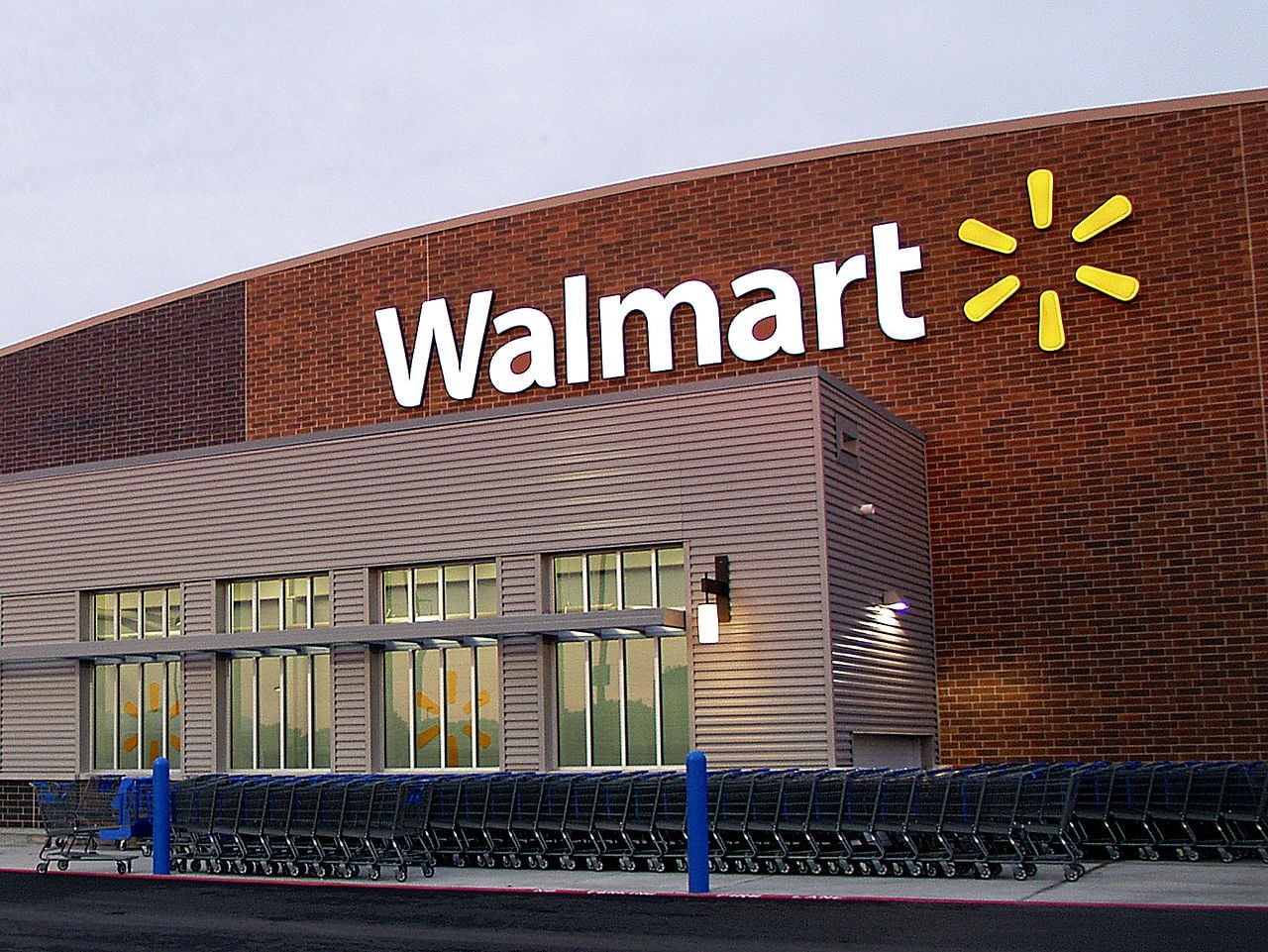 Despite supply chain constraints and the impeded global logistics that are set to spoil the upcoming holiday season for retailers, the big flock of early shoppers is yet to be seen. In this outlook, Walmart Inc (NYSE:WMT) has decided not to launch its holiday deals in October, as opposed to Target Corporation (NYSE:TGT) and Amazon Inc (NASDAQ:AMZN).

As reported by CNBC, Walmart has decided to hold off on the holiday Black Friday deals and spread them across November, while Target launched a deals day event both in stores and online between October 10 and 12. Similarly, Amazon threw a three-week beauty event in an attempt to capitalize on early shoppers in the segment.

With the move, Walmart is getting ahead of competitors to hit a masterstroke since the company “drummed up more business for grocery, its core business, in the third quarter.”

“Grocery sales rose nearly 10% year over year in the three-month period, thanks in part to low to mid-single-digit inflation. Food sales grew $3.6 billion in the third quarter — the strongest quarterly growth in six quarters,” CNBC reports.

Brett Biggs, Walmart Chief Financial Officer, told the media outlet that the flock of early shoppers is yet to be seen, as barely some have already started buying ahead of the holiday season, but not enough to advance the traditional season deals.

“Part Of The Strategy”

Michael Baker, a retail analyst for D.A. Davidson, says that Walmart might want to offset the aggressive grocery prices by delaying the holiday promotions, as “That could be part of the strategy to not have that level of promotion earlier.”

The National Retail Federation is positive about the upcoming shopping season as sales are projected to increase between 8.5% and 10.5% to reach from $843.4 to $859 billion, which could be a record.

Walmart U.S. CEO John Furner said about Halloween and Thanksgiving: “We see customers who are celebrating. I’ve been out in stores around the country and our feature mix looks much better than a year ago. We definitely have a holiday feel.”

Baker underlines: “Customers are going to understand that the bigger retailers do have a better chance of having the products they want in stock and navigating the supply chain issues.”

Walmart is part of the Entrepreneur Index, which tracks 60 of the largest publicly traded companies managed by their founders or their founders’ families.