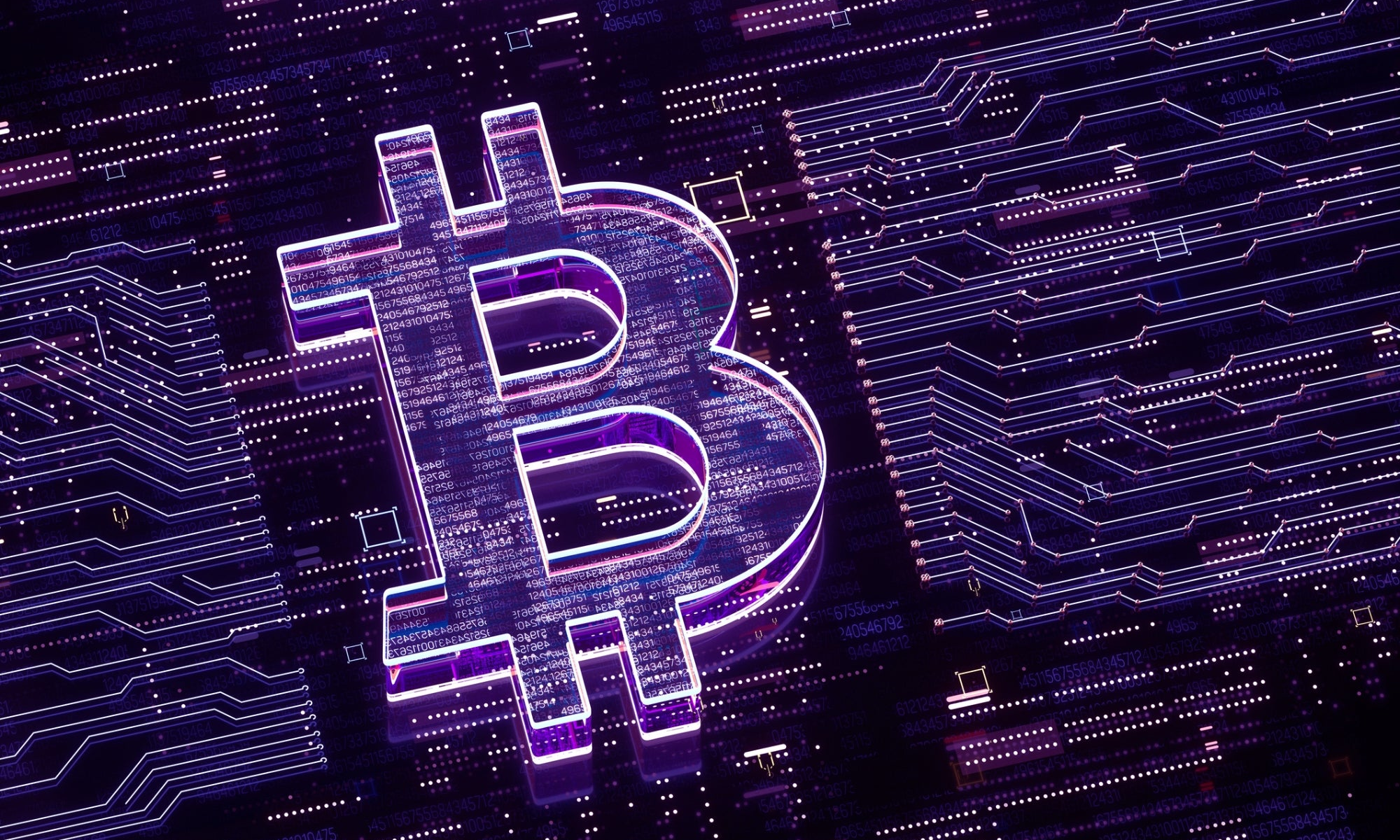 The United States Justice Department is preparing to sell off $56 million worth of seized cryptocurrency, which was obtained during a Ponzi scheme case.

The case focused on Glenn Arcaro, who promoted offshore crypto lending program BitConnect. In September, he pleaded guilty to participating in the conspiracy, which defrauded investors over $2 billion, according to the agency.

Related: Can Crypto Scammers Be Stopped Without Government Regulation?

Victims can visit this link to submit reimbursement claims.

Arcaro fraudulently marketed BitConnect’s proprietary coin offerings and digital currency exchange as a lucrative investment, said the DOJ. Thousands of people are believed to have been led to invest between January 2017 and January 2018 due to offers of returns as high as 40% per month.

The returns would supposedly have been generated by a volatility software trading bot advertised by BitConnect. The Securities and Exchange Commission said in September lawsuithttps://www.sec.gov/news/press-release/2021-172 that “these claims were a sham.”

Arcaro is slated for sentencing on Jan. 7, 2022. He faces a maximum penalty of 20 years in prison.