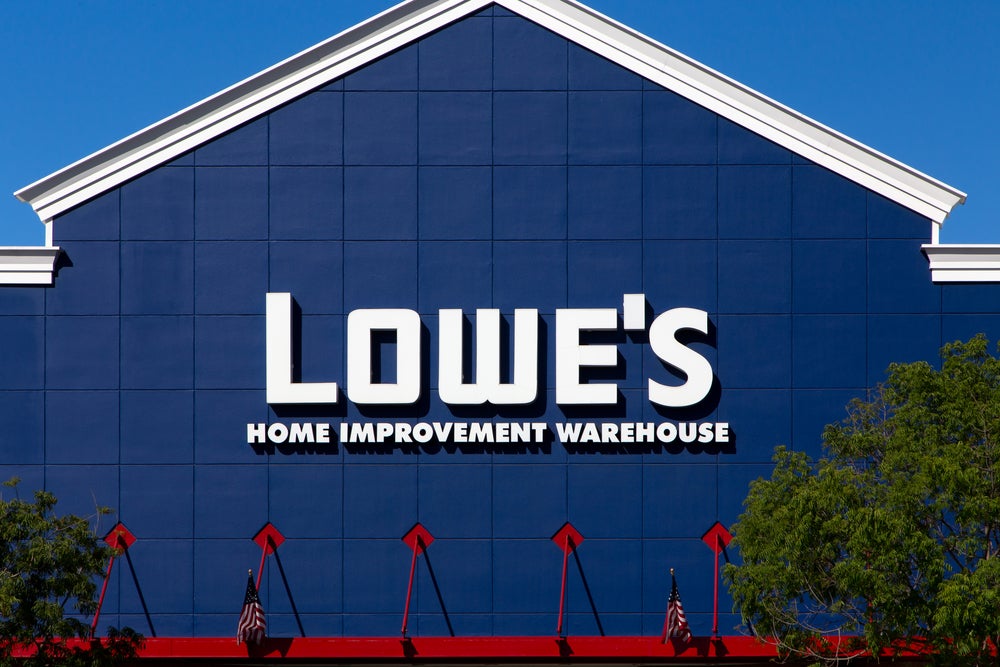 By the time you read this, you may have had the opportunity to digest the strong numbers that Lowe’s (NYSE: LOW) posted in its third-quarter earnings report. On the top line, the company pulled in $22.92 billion that was nearly 4% (3.88%) above analysts’ forecasts for $22.06 billion. The bottom line number was even more impressive. Lowe’s delivered $2.73 in earnings per share which was a 15.87% surprise from the $2.36 EPS that analysts had forecast.

However, this earnings season isn’t as much about what a company did as what it’s likely to do in the future. And on that front, Lowe’s also delighted investors by upgrading its forward guidance. In a season when many companies are holding the line or even lowering expectations, this is significant news.

Analysts are noticing. In the week before the earnings report, Lowe’s received a boost in price target from three analysts. It’s reasonable to expect that more upgrades are on the way. LOW stock is up 53% in the last 12 months. It’s reasonable to believe that the rally will continue. And based off the company’s earnings report, there are three reasons that support this bullish sentiment.

In an interview with CNBC, Lowe’s chief executive officer (CEO) Marvin Ellison outlined the nearly perfect conditions that are driving the continued strength in home improvement.

And in this same interview, Ellison remarked that the contractor channel is still saying they have a long backlog. This is a trend that will continue well into 2022.

Of course, demand doesn’t matter if you can’t execute. In the past 18 months, Lowe’s has made aggressive moves to bolster their omnichannel capabilities. This means the company is becoming not only customer friendly, but contractor friendly. And as past earnings reports have shown, that’s a key audience for the retailer.

Managing Through the Supply Chain Challenges

Lumber inflation is coming down. But Ellison says it saw historic deflation in lumber in the third quarter. However, that decrease was offset by dramatic inflation in other areas such as copper. The net effect still allowed Lowe’s to beat its margin rate for the quarter.

It’s also why the company is boosting its revenue target from $92 billion to $95 billion while also predicting improvement in its gross margin rate.

In addition to the housing trends listed above, Ellison also noted that over 50% of current U.S. homes are over 40 years old. That certainly creates a robust inventory of homes that will need to be refreshed. But what will those homes look like. After all, some of those homes are occupied by the same people who purchased it 40 years ago.

Lowe’s response is Lowe’s Livable Home. This is an initiative by which the company is attempting to allow the baby boom generation to “age in place.” As any occupant of the sandwich generation knows this is a big issue that will only get bigger. How can homes be made more accessible for older consumers and/or those who have mobility issues, but do not necessarily need to leave the home they’ve lived in for a lifetime? Lowe’s estimates this to be a $32 billion market.

Lowe’s Livable Home will give consumers the ability to have a one-stop shop for goods and services such as pull-down cabinets and walk-in bathtubs that can be difficult to find. And Lowe’s is collaborating with the American Association of Retired Persons (AARP) to help educate these consumers about the options that are available to them in order to modify their homes and either retire or simply live in place.