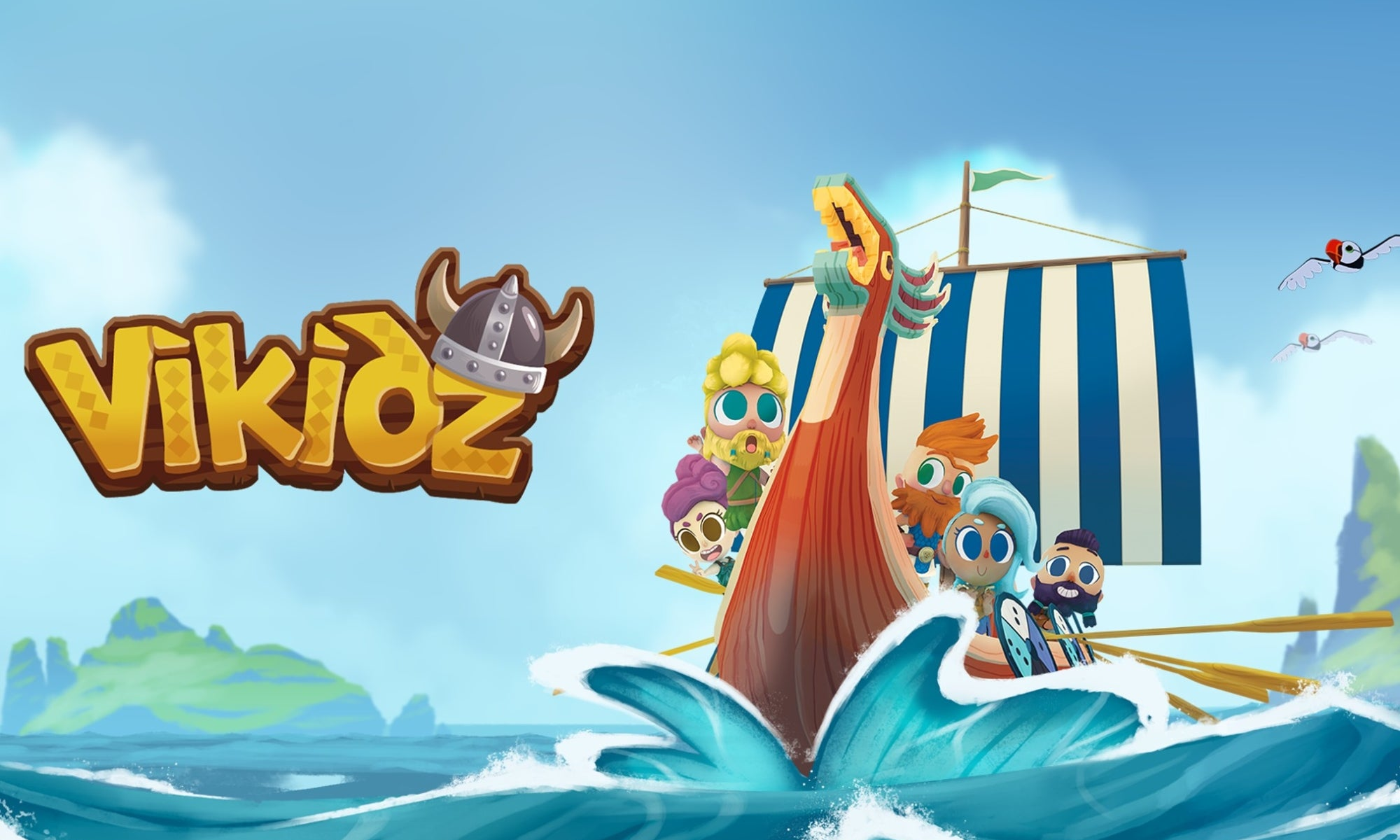 Education has to evolve with the habits that children of each generation acquire. You have to constantly be looking for new ways to engage children. Vikidz is a video game designed to reinforce knowledge and encourage healthy competition among students. This is a Viking ship competition, in which you have to win challenges on the subject matter in order to advance.

The idea came up in a cafe among strangers. Jochen had been working in the video game industry for many years, while Miguel Ángel Colas had spent a large part of his life working in publishers such as Santillana and Porrúa. A mutual friend brought them together because he believed that together they could undertake something special … and he was right.

“It was a coffee talk where we talked about how we wanted to raise the levels of education. Jochen and I made a big click, we started this development, we looked for this innovative way to create this healthy competition controlled by the teacher in this safe environment ”, says Miguel Ángel in an interview with Entrepreneur en Español.

They did their research, read Education 4.0 studies, and decided what skills they wanted students to develop through play. These ended up including interpersonal skills to work in teams, emotional skills to control frustration, and creative skills. They want to be the leading platform in e-EdSports. E-Sports are sports competitions that are carried out through video games, adding the prefix “ed” refers to the fact that it is a competition of this type with the purpose of educating whoever plays it.

His entire team is Mexican, which makes both creators very proud. They develop the technology themselves and, based on the SEP program, generate the competencies themes. The teachers really enjoy the game because they do not put another load of work on them and they can help their students in an interactive way.The license is sold per student, the entire school year costs 417 per student, cheaper than a Text book.

“Playing, without wanting to, they are learning and that is very satisfactory.”, Thanks one of the teachers who used it with her students 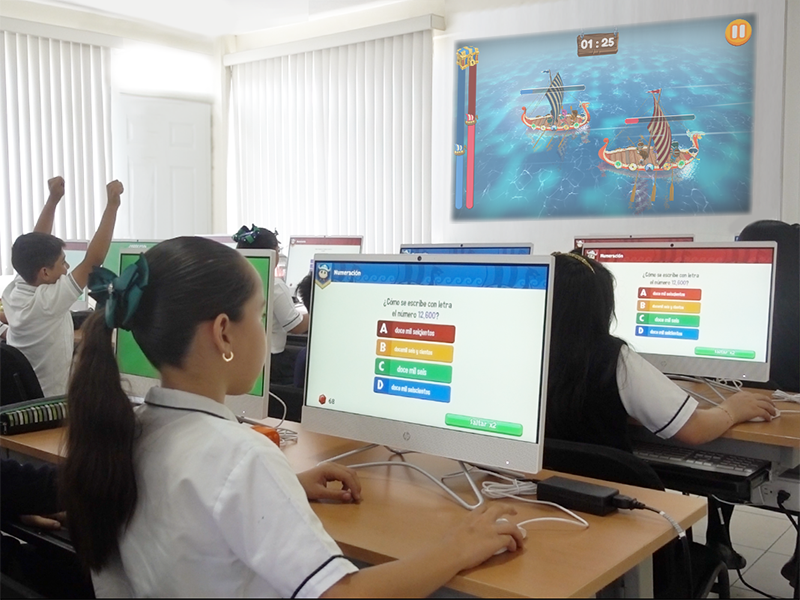 But it is not just anything to change people’s perception

They started the project four years ago and bringing it to where it is today has been a challenge for entrepreneurs. They have been knocking on doors, presenting the project to different schools. They have tried various strategies to publicize the product, but according to both, the most difficult thing has been to deal with the change of chip of the institutions.

“I believe that the biggest challenge has been to reach the schools, to make the schools aware that the world has changed. Yes, you have to go towards that digital world. ”, Says Miguel Ángel.

“Yes, make them understand that a video game is an educational tool because the first answer is that they don’t want them to waste their time. But the world has changed and we use the good aspects of video games. ”, Adds Jochen

In the pandemic, they had to find quick solutions to the problems that were emerging. To generate an audience, it occurred to them to organize a tournament between Vikids schools, where each grade formed a team and had to demonstrate their mathematical skills to beat the rest.

“We had an experience in the last tournament where we did as a ceremony for the finalists and several teachers participated, some brought their students. There was something that I will never forget, some children brought their own Viking helmets. ”, Says Jochen

His future dream is to be able to grow the experience and do a live tournament in an auditorium. Hold an event with many students where the stage is full of screens so they can compete from their seats. They recently formed an alliance with Talentland and with them the face-to-face tournament can probably be held in December.