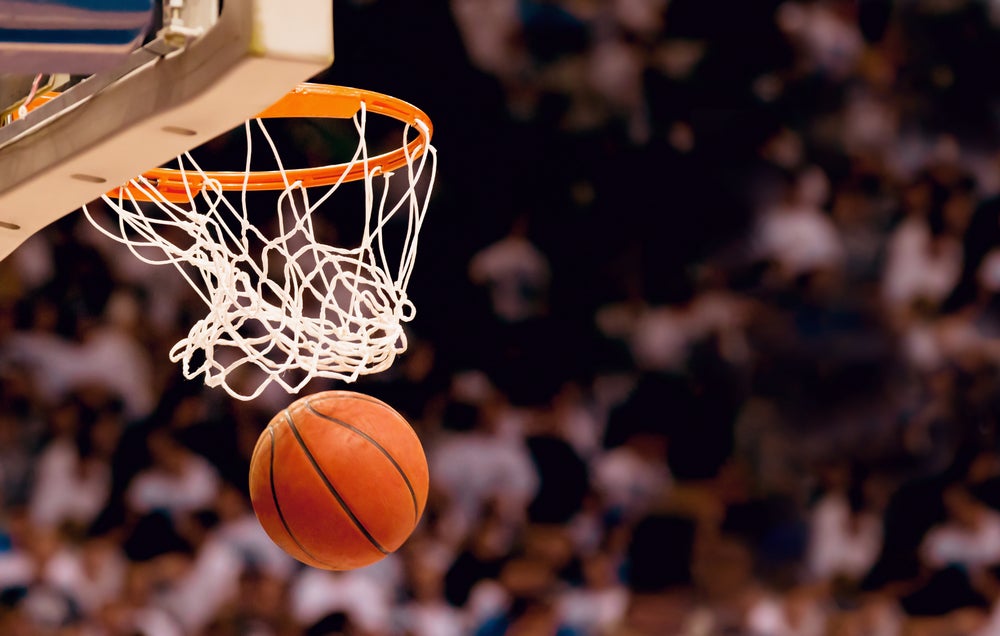 Sportradar Group (NASDAQ: SRAD) hit our radar a few months ago when it IPO’d. The IPO was met with some fanfare due to the company’s standing in the international gaming and sports betting markets and the growth opportunity presented by the U.S. The U.S. represented low-single-digit percentage points of revenue at the time and could easily see that figure tripled or quadrupled in the next few years. The U.S. online gambling market is worth about $1 billion now and is expected to grow to over $23 billion within the next 10 years.

A new deal with the NBA promises to advance the U.S.-centric agenda as well as sales revenue globally. The deal is a multi-year agreement for the league to use the company’s services for the NBA, WNBA, and the NBA G-Leauge. Sportsradar will become the league’s exclusive distributor of data and platform provider. The NBA gets an equity stake in the company as well, a detail we see ensuring success for the new partnership.

Sportradar had a fantastic quarter in which revenues accelerated on both a sequential and YOY basis. The $158.7 million in consolidated revenue is up more than 30% from last year and is driven by strength in all geographic regions and business segments. The Betting segment saw its revenue grow 24% while the AV segment grew a less robust 13% on the timing and availability of games.

In the U.S., revenue improved by nearly 120% to account for 7% of the net revenue. These gains were made on the back of expanded and new partnerships with Fanduel and Bally’s that we see driving revenue momentum for the next several quarters. In terms of user metrics, the company reported net retention is up 128% system-wide due to increased cross-selling of games and events.

Moving down to the earnings, the company posted a GAAP loss but is to be expected from an early-stage growth company. More importantly, the gross margin remains strong and is expected to hold up in future quarters. The key in the report is that, including the cash raised in the IPO, the company is sitting on 878 million euros and is net cash by 371 million euros and so is well-capitalized and in a good position to continue pursuing growth opportunities. As for the outlook, the company raised its guidance for the year and to a range slightly above the Marketbeat.com consensus expectation.

The Analysts Are Bullish On SportRadar Group

There have been no analyst’s notes out since the Q3 report but it is only a matter of time before the first one is written. Regardless, the company picked up 9 analysts in the wake of the post-IPO quiet period and they rate the stock a firm buy. The consensus price target is near $28.25 and assumes about 25% of upside from the $22.25 level.

Shares of Sportradar Group popped following the Q3 report but hit resistance shortly after the open. Resistance is near the midpoint of the trading range at $24 and appears to be strong. Assuming price action remains under pressure, we see it moving sideways within the lower portion of the range, at or near the short-term 30-day EMA, until some other catalyst emerges. If, however, the bulls can regain control of the market, a move above $24 is likely but we’re not holding our breath right now.