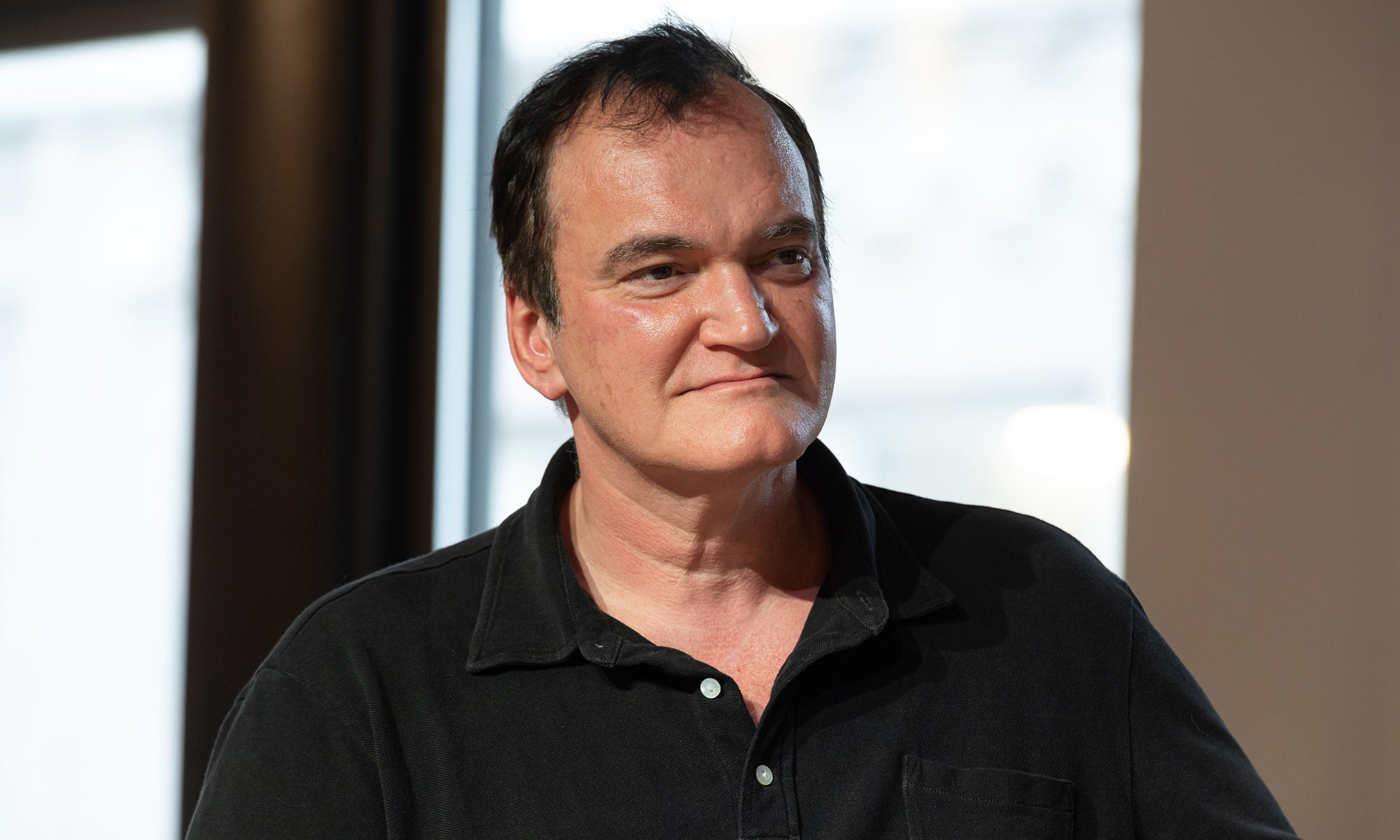 Director Quentin Tarantino wants to make and auction NFTs based on one of his movies, but the entertainment company behind it moved Tuesday to prevent that.

Miramix sued Tarantino in federal court over his plan to push NFTs based on 1994’s Pulp Fiction, arguing that would violate the copyrights it holds and “mislead others into believing Miramax is involved in his venture.”

Tarantino’s goal of selling the unique artworks based on his films “could also mislead others into believing they have the rights to pursue similar deals,” added the lawsuit.

The director recently announced his plan to sell seven NFTs based on his work. They are set to go on sale next month and include scanned, digital copies of handwritten script pages and audio commentary. Each NFT will also contain “secret” elements that will be known only to the buyer.

“Tarantino’s conduct has forced Miramax to bring this lawsuit against a valued collaborator in order to enforce, preserve, and protect its contractual and intellectual property rights relating to one of Miramax’s most iconic and valuable film properties,” said the suit.

The suit said Tarantino’s attorneys responded to cease-and-desist letters from the entertainment company by saying his NFT sales fall under the partial rights he held from production, which include the rights to screenplay publication.