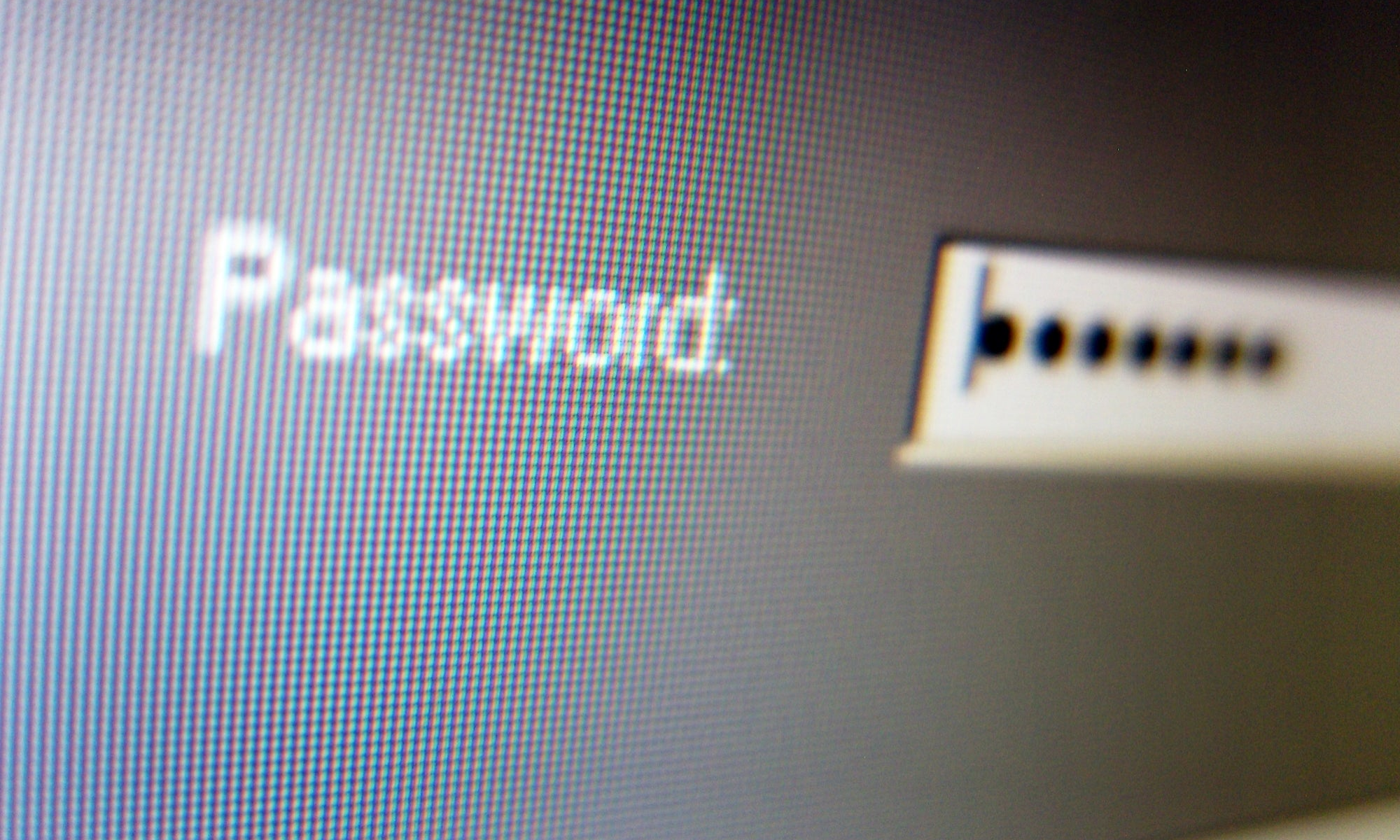 Cybersecurity company NordPass conducted a survey that reveals the 200 most common passwords used in 50 countries. The top password used around the world? You might have guessed it: 123456.

„Qwerty“ and „password“ are also used by tens of millions of people. You don’t need a quote from a cybersecurity expert to tell you that if you are using one of these passwords, it is a bad idea!

Some other data points of interest from the survey:

A stunning number of people love using their own name as a password.

Onedirection makes a comeback to the list of the most common passwords in several countries after mysteriously vanishing from the 2020 list.

Liverpool might be the most popular team in the world, judging by how many times it has been used as a password.

Ferrari and Porsche are the most popular car brands when it comes to bad passwords.

This year, dolphin ranked number one among animal-related passwords in many countries.