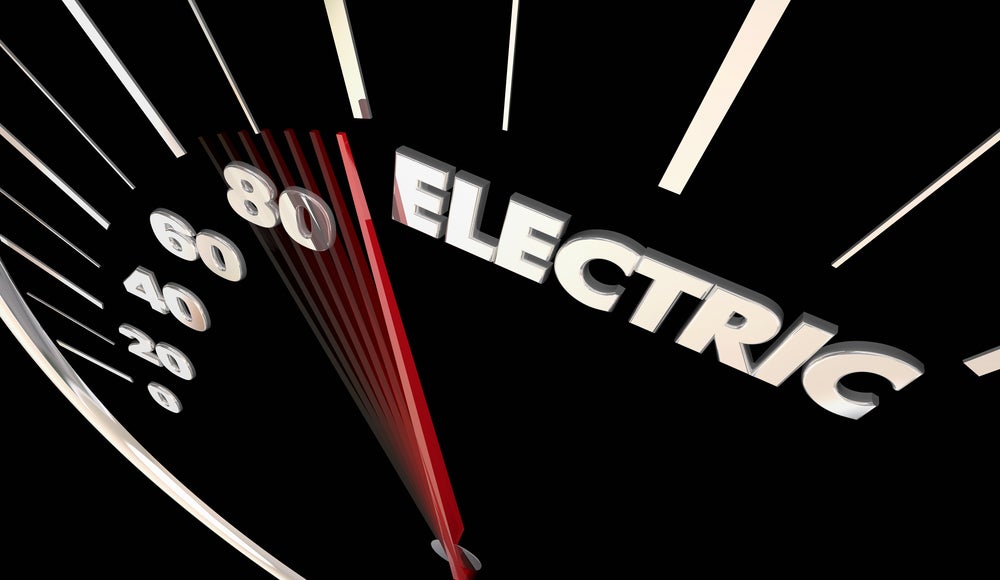 Everyone wants to find the next Tesla (NASDAQ: TSLA), which is certainly apparent given the recent price action for electric vehicle startups Lucid Group (NASDAQ: LCID) and Rivian Automotive (NASDAQ: RIVN). The share prices for both of these newer entrants in the EV market have gone into high gear, even though both companies face a long and winding road towards profitability. Since these businesses are early-stage startups that just now beginning to actually deliver vehicles to paying customers, the stocks are highly speculative investments at this point.
People are buying into the vision of what these companies could become, evident in the fact that Rivian has quickly risen to the third most valuable carmaker in the world without any real reported revenue. While it’s easy to envision a future where electric vehicles become the new normal, investors should definitely do their research before adding shares of these companies.
Keep in mind that the EV sector is likely benefitting from the recent passing of the infrastructure bill, and volatility is always a possibility after such a sharp move up. With that said, there’s more than enough room for multiple long-term EV winners, and both of these companies have something unique to offer.
Let’s take a closer look at Lucid Group and Rivian Automotive below and try to decide which up-and-coming company is more deserving of your capital.

Lucid Group is an EV company that went public via a special purpose acquisition company back on July 26th. The stock has shown a major change in character over the last few weeks after months of consolidation following the company’s public debut, which is why investors should familiarize themselves with what makes Lucid Group stand out. The Lucid Air, which is the company’s luxurious all-electric sedan, was designed by CEO Peter Rawlinson, who was the chief vehicle engineer for the Tesla Model S. It’s an EV aimed at capturing luxury car buyers, with the most expensive model coming in at a hefty price tag of $169,000.
The Lucid Air is unique for a few different reasons. It’s one of the first EVs to provide drivers with a 500-mile battery range, which is certainly attractive given that Tesla’s Model S Plaid is rated at 396 miles. The Dream Edition of the Lucid Air delivers an adrenaline-inducing 1,111 horsepower, another feature that is sure to attract some buyers. There are less expensive versions of the Lucid Air for buyers to choose from as well, with the base model Lucid Air Pure coming in at $77,400.
The company now has a market capitalization worth more than iconic automaker Ford, which is astonishing considering the company reported a net loss of $524.4 million in Q3. With that said, the fact that the Lucid Air won the 2022 MotorTrend Car of the Year award and that the company expects to produce 20,000 Lucid Air sedans in 2022 certainly paints a positive picture about its growth trajectory going forward.

Next, we have Rivian Automotive, which has really hit the ground running after going public last week. The stock has rallied over 120% from its IPO price of $78 a share, which tells us that there is plenty of appetite among investors for shares at this time. The company offers something different from Lucid Motors in that instead of focusing on luxury sedans, Rivian is designing electric pickup trucks and SUVs.
Rivian’s R1T is an electric pickup with a range of 314 miles and a starting price of $67,500. The company is marketing the vehicle as the EV for outdoor enthusiasts, which certainly stands out in the EV space. Rivian just began deliveries of the R1T back in September, and the company plans to launch its midsize SUV called the R1S in December. These vehicles will have to compete with electric versions of well-known cars from established automakers like Ford and GM, although that doesn’t seem to bother early investors at this time.
It’s also important for investors to note that Rivian is backed by both Amazon and Ford, which further adds to the company’s credibility. There are also the prospects of commercial electric vehicles to consider, as Rivian is working on an electric delivery truck specifically designed for Amazon. In fact, Amazon has an order for 100,000 of the trucks, which is another quality that separates Rivian from Lucid.
Final Thoughts
Both of these EV startups are red hot at the moment and could be long-term winners, yet investors should be careful adding shares given how much they have rallied over the last few sessions. Buying a dip or waiting for consolidation could be the safest way to gain exposure. If you have to choose one at this time, Lucid Group likely has a slight edge over Rivian given that it has received the Car of the Year award, has an ex-Tesla engineer as CEO, and has a longer trading history to base investing decisions on.