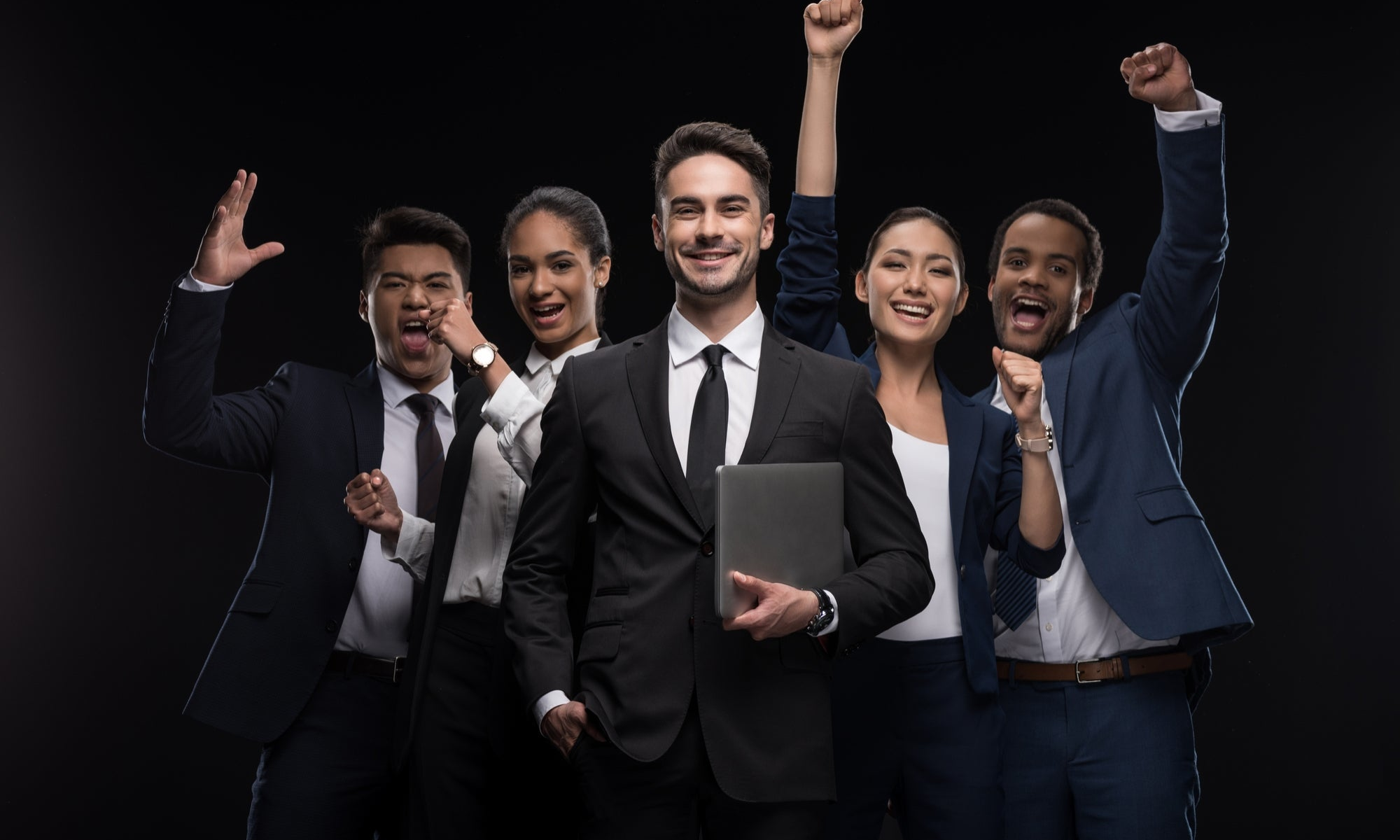 In a world where competition between companies is something very close to an all-out war, finding a way in which your business can successfully stand out is an issue of great importance, concern and occupation in organizations. One way to compete is through the strategy that the company manages and we have among others, leadership in costs, differentiation, blue ocean or orchestration, or through process improvement, a good management of its supply chain, but there is a couple in more ways that are directly related to the value proposition and operation or the philosophy of the institution.

The first is the product of the discovery made by Michael E. Raynor and Mumtaz Ahmed, senior consultants from Deloitte , who studied 25,000 companies from various industries in a period of 45 years of observations (from 1966 to 2010), in this study they found 344 companies with a exceptional development. However, after five years of research, their attempts to find consistent patterns of behavior that distinguished them from the rest did not show an answer until they changed the perspective of the study, where they discover that it is how companies think and not how they act.

As a result of this research, they developed a set of rules that are listed below:

1. Better before cheaper. Look for differentiation before price. Although price competition can work, it will hardly lead to exceptional performance, there are factors other than price where a company can distinguish itself, for example the ease of using a product, as is the case with diabetes drugs Those pharmaceutical companies that sought a simpler application of the drugs were able to increase their price to the customer as they showed a clear differentiation against the competition.

2. Income before costs. It seeks to increase income than to take care of costs, greater profitability is generated with higher prices or greater volume, not only with the search for cost reduction. The advantages offered by high income are usually more valuable and last longer than those that provide lower costs. You must try to use differential positioning for a price increase or to attract new customers.

3. There are no more rules. You must seek to change any aspect, whatever is necessary, in order to adjust to the first two rules, no matter what the challenge or the change in the environment that must be faced, companies should never stop conforming to those first two rules . 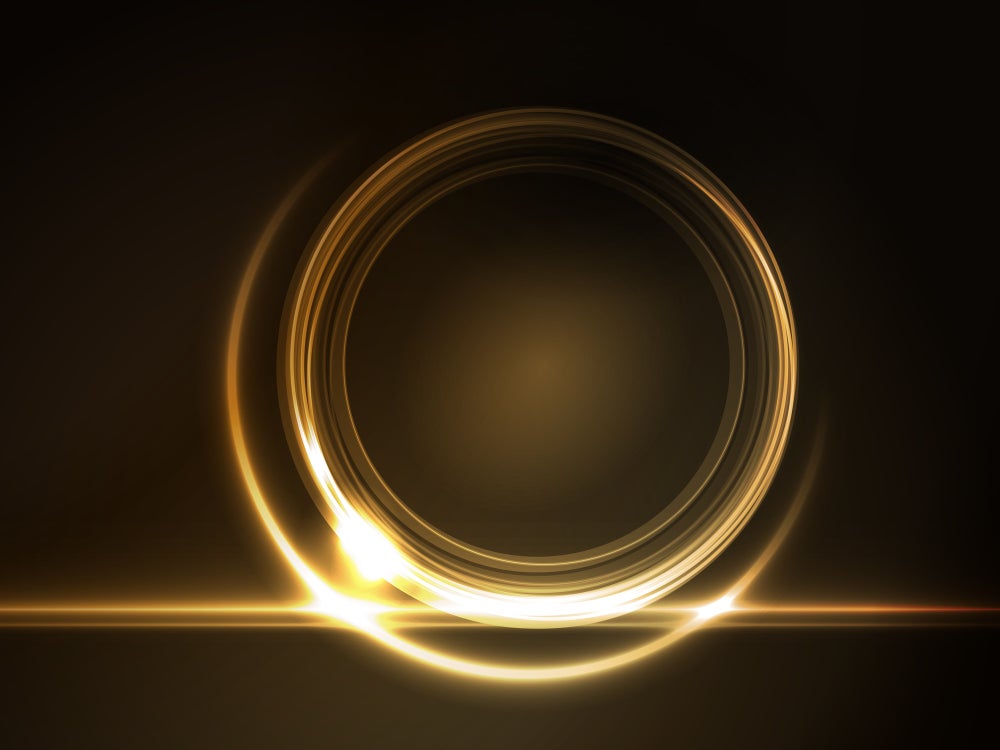 The other concept is that of the golden circle , this has been developed by Simon Sinek , who considers that companies are successful because of the meanings and beliefs that inspire people, rather than because of their capital, market or the use of marketing and trafficking. of in that order to answer these questions:

It is in this order because the vast majority of organizations go the other way, and these companies do not have that level of success. It starts from the purpose that is referring to the question „Why?“ A that represents the reason why the organization does what it does. The second question is the „How?“ which represents the process, the steps to follow for the elaboration of the goods or services to satisfy the consumer’s need, or it can be understood as the specific actions with which the „Why?“ While the latter refers to the result, the question is „What?“ It is the result of the entire previous process in a product or service.

Basically it is what is sold, what the organization is dedicated to or the service that is offered.

As previously written, common companies follow this path in the opposite direction, they sell from the product / service and reach the purpose, which according to Sinek , the effect is very different.

An example that Simon uses is that of Apple , since he says that it is easier to understand it, and it is very dramatic because at present it is the company with a capitalization value of 2.11 billion dollars, to have a point of comparison, the The value of Mexico’s GDP in 2019 was just over 1 Billion dollars, this is practically twice the GDP of the world’s 11 economy.

The way to explain Apple is as follows:

According to Simon Sinek, the goal is not to do business with everyone who needs what you have. The goal is to do business with people who believe in what you believe.
An organization will be successful and will survive in time, as long as it seeks the good of its client, before its own well-being, to the extent that this happens, said company remains in the market.

These are two very clear ways in which an organization can stand out in its industry, based on its value proposition and processes seeking to align with the three rules, or from what inspires it and gives meaning to its existence. Which one best suits your company? If you are looking for advice, we are at your service.