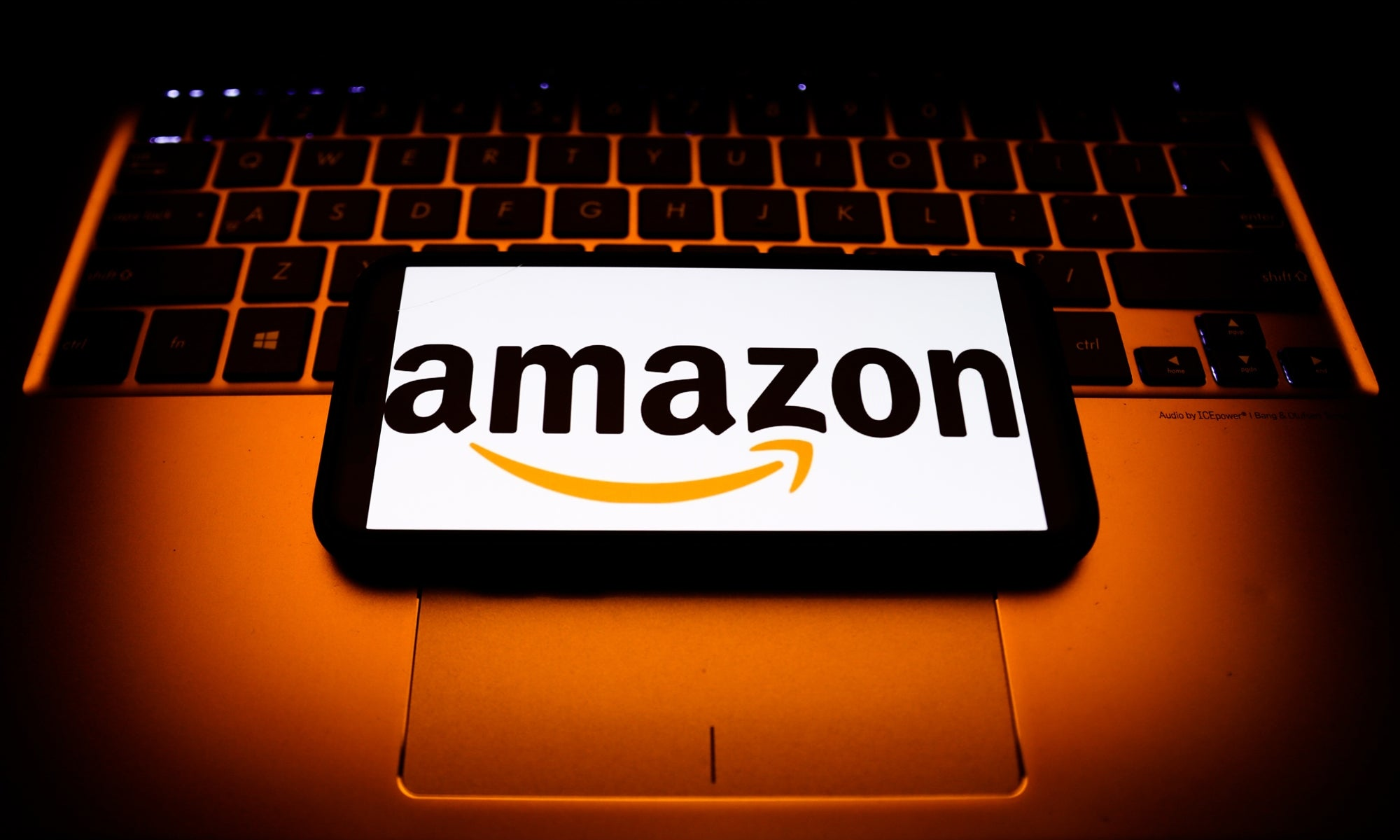 Amazon customers across the pond might have problems with upcoming purchases from the retailer as one major credit card distributor will no longer be accepted.

Starting January 19, Amazon shoppers in the UK will no longer be able to pay via Visa credit card.

„As a result of Visa’s continued high cost of payments, we regret that Amazon.co.uk will no longer accept UK-issued Visa credit cards as of 19 January, 2022,“ an Amazon spokesperson said in a statement provided to Reuters.

The company cited high transaction fees as the reason for the decision, an issue that arose after Brexit was signed into order, removing an EU-enforced cap on the fees credit card issuers could charge in the UK.

Visa debit cards, however, will still be accepted, as will American Express, Mastercard and Eurocard credit cards.

Findings by Casinosites.org show that Google searches for Mastercard (Visa’s top competitor) increased more than 1,300% upon Wednesday’s announcement, with a subsequent finding that the search term „cancel Visa“ shot up over 700% on the 17th.

„We are very disappointed that Amazon is threatening to restrict consumer choice in the future,“ a Visa spokesperson said, per Reuters.

„If Amazon can’t make it work, with all their resources and ability to navigate legislation to avoid costs, then small businesses have no chance, and so the government must improve the UK-EU trade and cooperation agreement to keep British businesses competitive,“ Tamara Cincik of the UK Trade and Business Commission told Reuters.

As of Wednesday afternoon, Visa was down 6.10% from the same time the day prior.