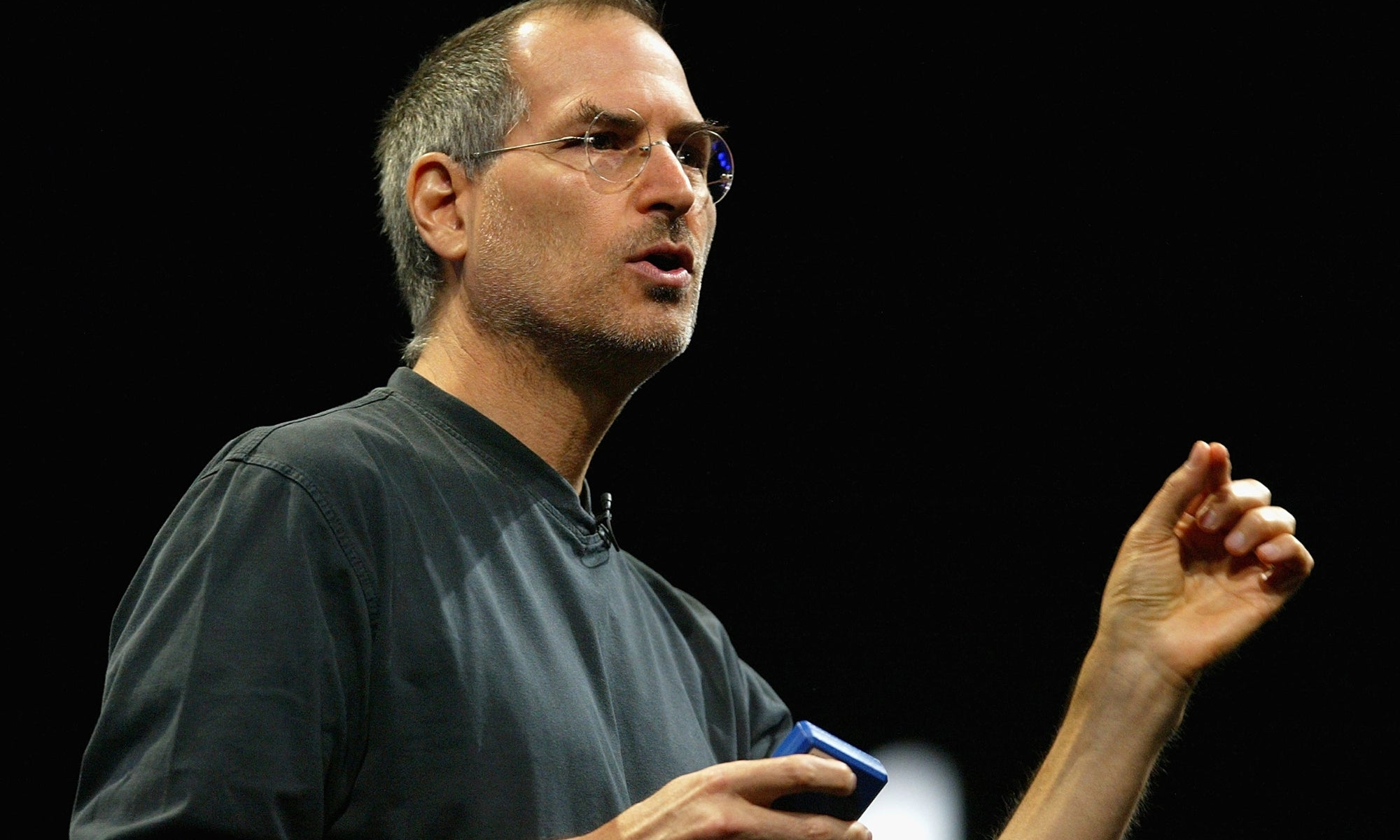 One of the greatest entrepreneurs of my generation was Steve Jobs. I remember when computers started coming in vivid colors. It was revolutionary and all thanks to him.

Steve Jobs revolutionized personal computing and created premium systems that sell at prices well above other competitors. He also created the ability to easily buy and sell digital music and revolutionized the world with innovative smartphones.

But it took a lot of hard work, dedication, and getting through some serious setbacks to get there. Steve Jobs wasn’t an overnight success.

Through it all Jobs had vision, drive, and the ability to make each product that his company created really special.

It’s been ten years since we lost this great visionary. Here are the lessons I’ve learned from studying him, his products, and his way of doing business.

Steve Jobs is known for his obsessive attention to quality. Even at the beginning of his company, he insisted that the Macintosh computer not just be good or above average, but be “insanely great.”

Related: 3 Reasons Why You Should Raise Your Standards

When you focus on being the best in your class it’s easy to stand out and rise above the competition. In my experience many people are perfectly OK with producing average everything, so if you are above average and consistently excellent you give yourself a competitive advantage.

Takeaway: You can build an outstanding business by being best in class.

In 1984 Jobs pretty much invented what is now known as “event” marketing when he created a huge publicity campaign for the Macintosh computer.

Steve Jobs was a master at creating hype and then delivering on that promise. If you have a revolutionary product or service, or if you do it better than everyone else, you should make sure that you build anticipation around what you do.

If you can deliver on that anticipation you can use it to grow your company.

Takeaway: Building anticipation is great for business, but only if you can deliver on that anticipation.

In 1985 Steve was kicked out of the company that he founded by the board of directors. For many people, this would have sent them into a tailspin.

But Jobs used it as an opportunity to quickly found a new company, gather funding based on his ideas and reputation, and acquire a controlling interest in Pixar.

Life will often throw you unexpected and difficult curveballs. But you have to remain confident in your ability to rise to any challenge. If you can do that, then you are very likely to succeed.

Takeaway: When life throws you a curveball, use your past experiences to build new success.

If Jobs had sulked and just stopped moving, then he would most likely not have gotten the opportunity to lead Apple again.

It was a full 12 years after the board dismissed him that they asked him to come back on to lead the company out of financial peril. Steve Jobs then went to turn Apple around and help build it into the industry leader it is today.

If you keep pushing after a setback you will often be presented with some of the biggest opportunities of your life.

Takeaway: Results don’t always happen at the pace you are looking for them, but if you keep your eyes open for the right opportunities and work hard then they will often come to you.

One of my favorite stories about Apple is that when they released the G4 in 1999, Steve bragged that it could not be exported under certain circumstances because it qualified as a supercomputer.

When you have bragging rights, you should claim them. Having a personal computer this powerful was a huge deal and Apple was right to say so.

Takeaway: Promote the thing that makes your company stand out from the crowd and do it with abandon.

Believe in what you’re selling

When Steve Jobs came back to Apple it might have been easy for him to use the Microsoft Operating System, but he believed strongly that having a proprietary operating system was one of the things that made Apple special, and history has proven him right.

In your business, when you have something that sets you apart, lean into that thing and don’t compromise. Make it bigger and more dominant.

Takeaway: When you are in business there will be a lot of people telling you what to do. Understand and execute your vision for your company and know what your unique selling proposition is.

The iPod wasn’t the first MP3 player on the market, but it was the sleekest and easiest to use.

Related: Innovation is an Incremental Process. Here are 3 Ways to Reach Your Big Idea.

Steve Jobs was brilliant at taking existing tech and engineering it to create amazing customer experiences. Sometimes you really can build a better mousetrap and use it to succeed.

Takeaway: Be aware of what’s happening in the market and don’t be afraid to create better solutions from existing product lines.

I’ve created a successful business in part because of what I’ve learned from Steve Jobs. He will always inspire me to do my very best, innovate, and have a passion for what I do.