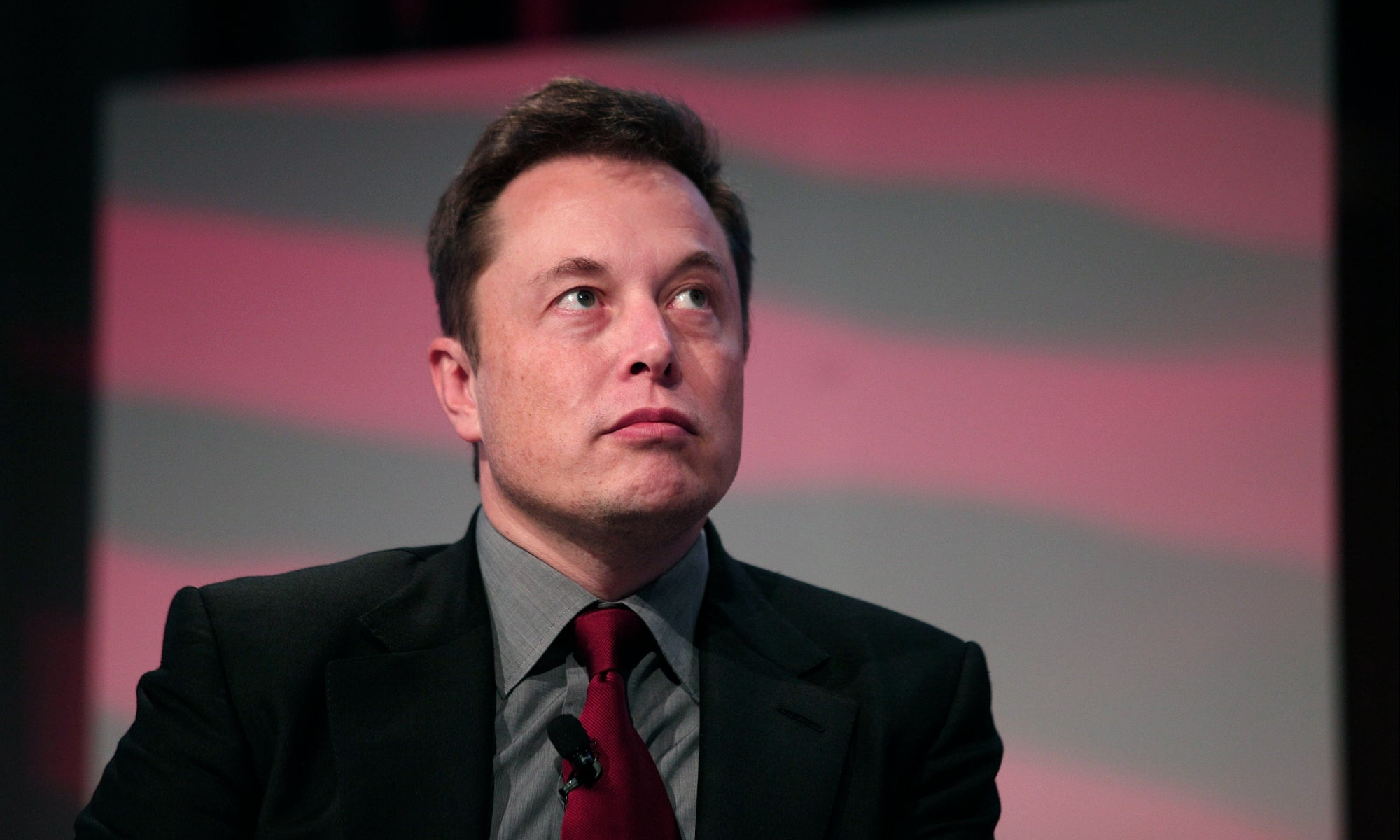 Elon Musk is not one to shy away from conflict on Twitter, firing shots at people like Jeff Bezos and Bernie Sanders.

„$6 billion to help 42 million people that are literally going to die if we don’t reach them. It’s not complicated,“ he said.

Musk fired back, challenging the WFP to describe exactly how it would accomplish that.

The WFP took on the challenge, and released a complete breakdown of how it would spend the $6.6 billion needed to solve world hunger.

Beasley made sure to tweet at Musk after the report was released, saying the WFP is prepared to talk with him about the plan.

This hunger crisis is urgent, unprecedented, AND avoidable. @elonmusk, you asked for a clear plan & open books. Here it is! We’re ready to talk with you – and anyone else – who is serious about saving lives. The ask is $6.6B to avert famine in 2022: https://t.co/eJLmfcMVqE

According to the plan, $6.6 billion would feed 42 million people for one year and avoid the risk of famine. $3.5 billion would be spent for food and its delivery, $2 billion would be for cash and food vouchers and the rest would be used for operational costs.

„The US$6.6 billion required would help those in most need in the following way: one meal a day, the basic needed to survive – costing US$0.43 per person per day, averaged out across the 43 countries,“ the WFP stated in its plan.