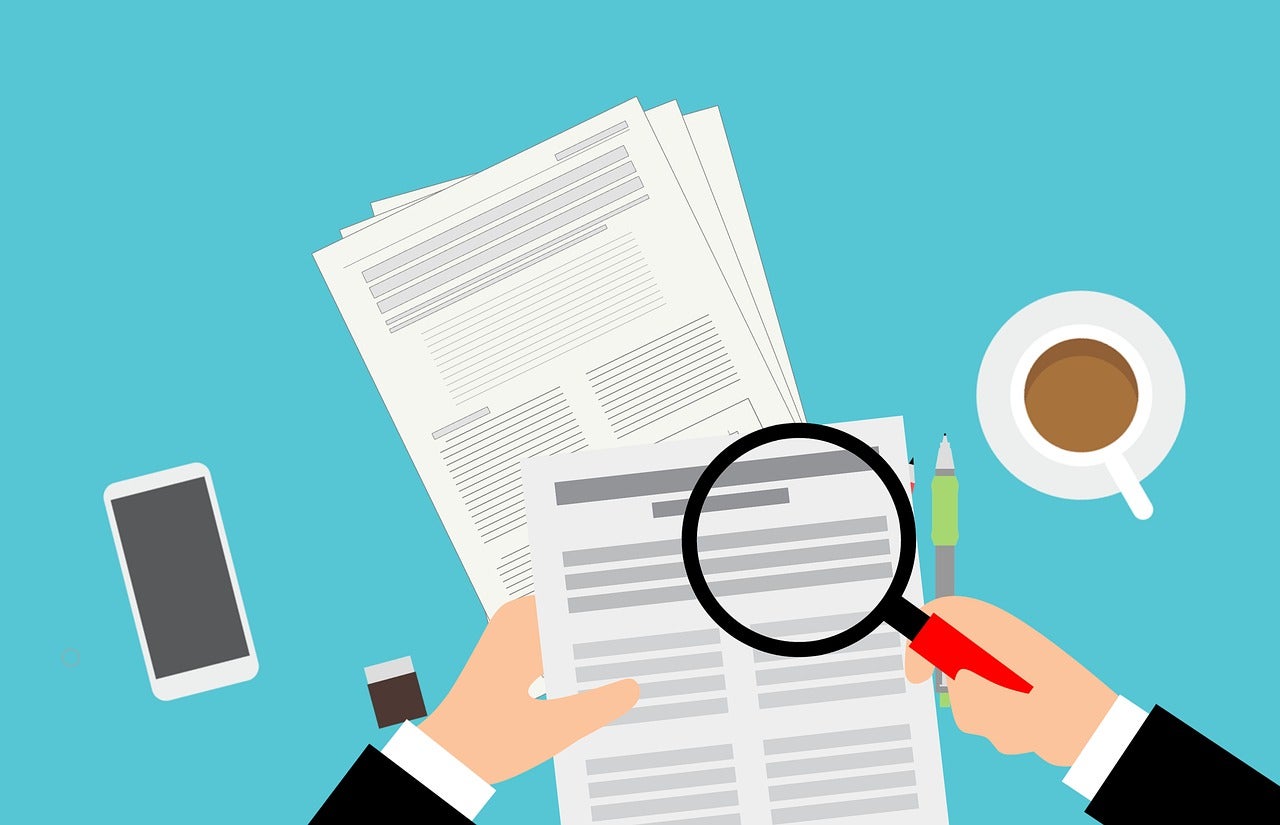 According to an internal analysis run by Metabeta, a data-driven startup investment platform in the EU, 42% of accelerators all around the globe struggle with startup reporting issues. The same analysis also shows that deal flow is a major challenge for 2 out of 3 accelerators.

The analysis made by Metabeta consists of a survey applied on 126 accelerators worldwide, as well as 50 in-depth interviews, in the past two years.

As an answer to this challenge, specialization is the most common strategy used. 61% of the analyzed accelerators have a focus (on a certain industry or on a discipline), but this does not necessarily tackle the problem of the insufficient applications received, according to Metabeta. The quality increases with specialization, but the volume remains a challenge.

Regarding the startup reporting issues that almost half of the accelerators surveyed identified, 30% of them face this challenge after the program ends, while 28% of them face it both during and after the program. This is considered to be caused by: lack of discipline from the startup founders that fail to comply with this request (46%), followed by lack of a proper system to collect the necessary metrics (22%) and finally by knowing the right metrics to track, according to each startup business model and development stage (12%).

When it comes to the mentoring aspect, according to Metabeta findings, the most common issues accelerators meet are: matching the right mentors with the startups (26%), the quality of mentors (22%), the mentors’ commitment (16%), their engagement (16%) and finally their schedule availability (10%).

On the other hand, according to Metabeta available data, similar challenges are valid for the VC market as well, namely the deal flow load, costly processes and messy operations being reported by VCs all around the globe.

An analysis run by Metabeta on VC funds also showed a lack of a data-driven approach that could save time, resources and effort regarding the startup investment decisions.

“We believe the entire startup investment market can benefit from automating their most important operations and also from making decisions based on a more data-driven approach. Whether it’s for founder analysis, early stage startup discovery, sourcing automation, growth tracking and data management, Metabeta solution can be used in order to tackle all these challenges more efficiently”, Marius Ursache, Co-founder and CEO of Metabeta, explained.

Metabeta: The Tool Used By 6.000 Startups And 80+ Investors And Accelerators All Around The World To Tackle Their Current Challenges

Metabeta is the first data-driven startup investment platform in the EU, that aims to solve the main challenges that accelerators and VC funds reported in the internal studies above.

With the digital tool provided by Metabeta, investors, accelerators and startups collaborate better and more efficiently, through the entire investment lifecycle.

After a seed round of 500K euros received this year, Metabeta has reached 6.000 startups and 80+ investors and accelerators all around the world, as recurrent users of the platform.

Metabeta’s goal for 2022 is to become the leading investment marketplace for early-stage startups, accelerators, and VCs in Europe, using accurate data insights.

Metabeta is a data-driven investment platform that helps investors, accelerators and startups collaborate better and more efficiently, through the entire investment lifecycle.

The company is currently building an investment marketplace that supports investors in finding the right startup deals, while also providing the tools to manage deal flow, diligence and later portfolio management.

Metabeta was founded in 2019 in Romania by serial entrepreneurs Marius Ursache (also known for co-founding Eternime and being a teaching fellow at MIT and Entrepreneur in Residence at Techstars and Singularity University) and Vlad Bodi (known for Maxcode, Thinslices and Bepretty, one of the leading B2B marketplaces in LatAm).