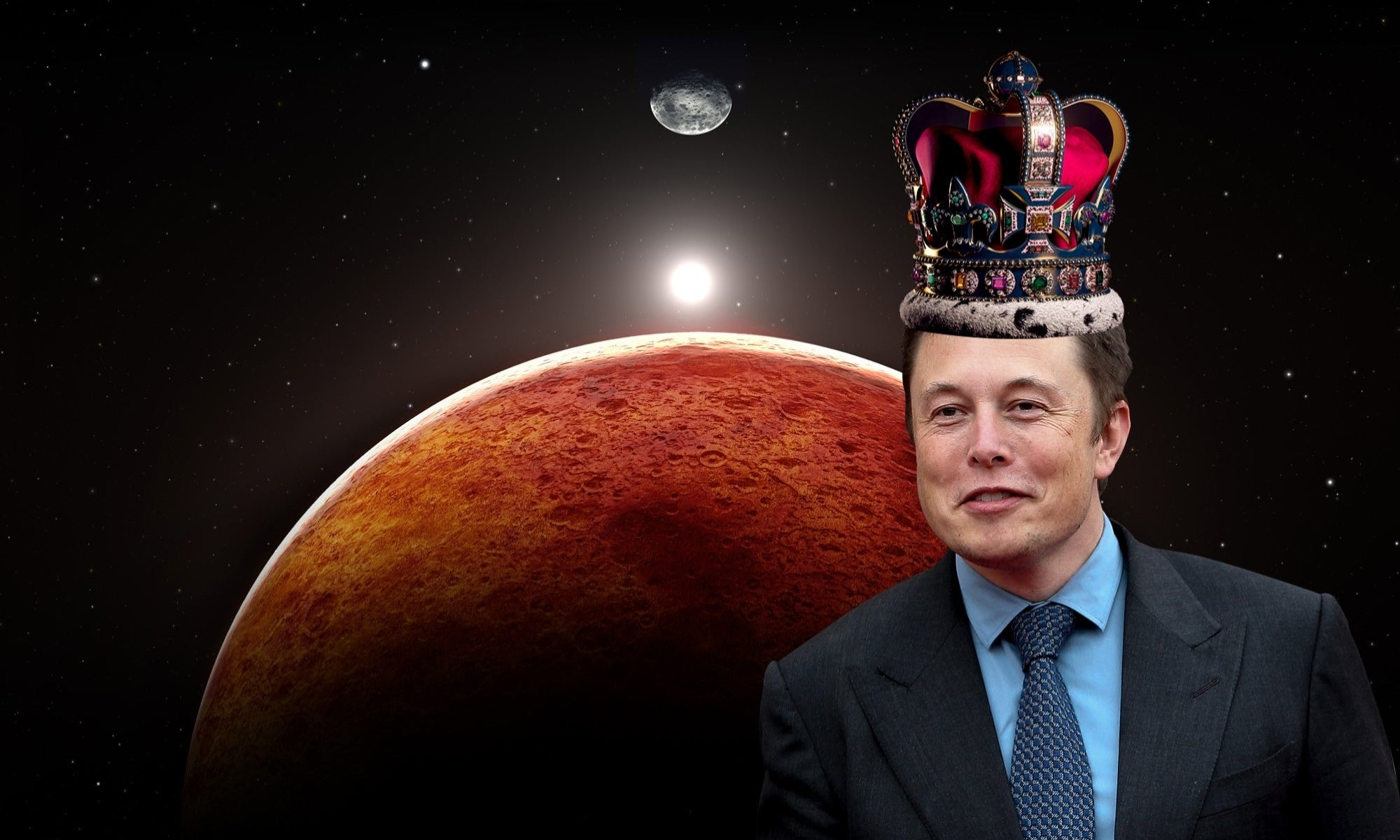 After lowering the price, Elon Musk finally managed to sell the last house he owned in San Francisco, California, this Saturday, November 13. With this, the CEO of Tesla and SpaceX is closer to achieving his dream: to get rid of all his properties on Earth to colonize Mars .

In mid-2020, the 50-year-old billionaire promised to sell every real estate in his estate.

Decided to sell my last remaining house. Just needs to go to a large family who will live there. It’s a special place.

In this time, he has gradually achieved his goal, to the extent that he now lives in a mini rented home , which he shared with his ex-partner Grimes and their 18-month-old son X Æ A-Xii , before announcing their separation .

According to The New York Post , although Musk secured a buyer, the contract is pending a contingent offer. This means that the tycoon accepted an initial proposal, but certain conditions must be met and the transaction can be suspended, in some cases.

The businessman, who has been the richest man in the world since the end of September, bought the mansion located in the elegant neighborhood of Hillsborough in 2017 for 29.85 million dollars .

In early 2020, Elon Musk made it clear that his intention was to sell all his properties on this planet to finance the exploration and colonization of Mars .

“I think it is important for humanity to become a space civilization and a multi-planet species. It will take a lot of resources to build a city on Mars , ”the mogul told Business Insider at the time.

„I want to be able to contribute as much as possible,“ added the self- proclaimed ‚Emperor of Mars,‘ before explaining that „I will basically have no possessions of monetary value, other than company stocks.“