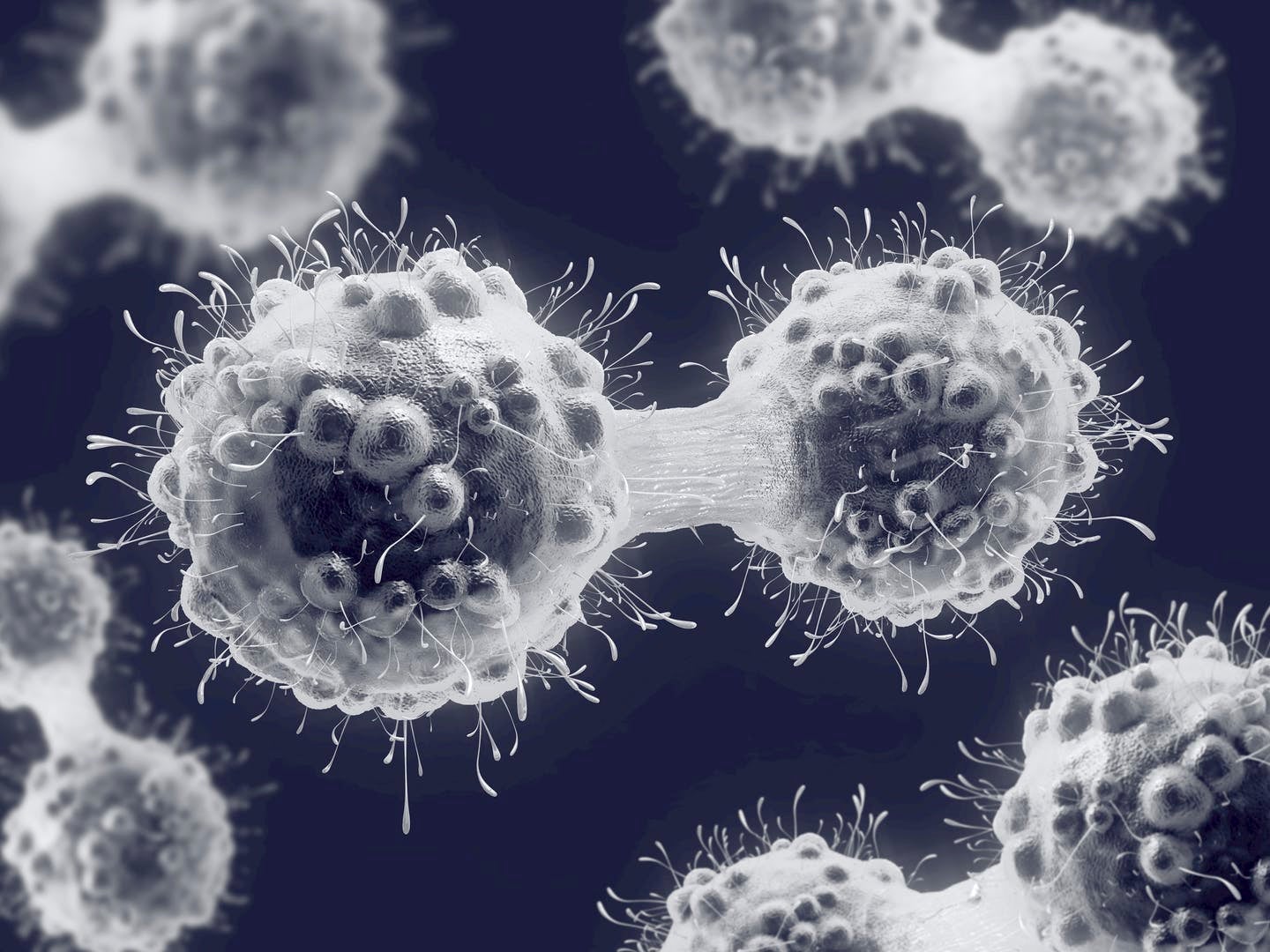 Cancer was the second leading cause of death in the U.S. in 2020. Although billions of dollars have been poured into cancer research, the results are still disappointing for many patients who pay hundreds of thousands of dollars to extend their lives for just a few more months. But why do cancer therapies fail?

I’m a doctoral student at the Moffitt Cancer Center and the University of South Florida who develops and applies mathematical and evolutionary theories to understand how cancer works and how to best treat it. And I believe that approaching cancer treatment through the lens of ecology and evolution may help doctors and researchers grapple with this question and fight more effectively against cancer.

For decades, standard treatment for cancer involved bombarding patients with the maximum tolerable dose of a drug, attempting to kill as many cancer cells as possible while minimizing adverse side effects.

However, the cancer cells that make up a tumor are not all the same. By random chance, some of these cells develop mutations, or alterations in the cell’s genetic material, that make them immune to a drug. These cells can then proliferate and repopulate the tumor, leading to therapeutic resistance that renders the drug ineffective.

When this occurs, physicians typically switch to another drug that targets a different aspect of the cancer cells. This continues until a therapy is able to effectively control the cancer or no more drugs are available, at which point patients are provided hospice care to make their last days as comfortable as possible.

This protocol has led to the development of a plethora of drugs that target specific features of the tumor’s biology, from boosting the body’s natural defense system to blocking chemical signals on the cancer cells to prevent them from growing. Though some of these drugs have proved to be incredibly effective in a subset of patients, this approach does not work for everyone.

The role of evolutionary game theory

To improve long-term outcomes for all patients, cancer researchers ask two critical questions: How do tumors grow, and how do they become resistant? Looking at cancer through the lens of ecology and evolution, or how the environment of the body molds and is molded by evolving cancer cells over time, can help answer these questions.

One way to think through this is with evolutionary game theory, which uses rigorous mathematics to try to predict how something will react to changes in its environment in a way that maximizes its fitness, or its ability to reproduce.

For example, consider the principle of the double bind. In nature, this refers to how a prey’s tactic for avoiding one predator results in an increase in the prey’s susceptibility to another. For example, gerbils seek refuge from owls by hiding in bushes scattered across a desert. But snakes are waiting to strike under some of these bushes. The gerbil’s tactics to avoid one predator make it more vulnerable to the other.

Similarly, in cancer, therapies can be administered in a way that leads to a double bind by which the cancer’s growing resistance to one therapy leaves it more susceptible to other therapies. This puts the cancer in an evolutionary trap created from its own adaptations.

These mathematical models have paved the way for the development of therapies using principles from ecology and evolution to better treat and manage cancer. For example, one lung cancer clinical trial gave patients an immunotherapy, which teaches the body’s immune system to recognize and destroy cancer cells, followed by a chemotherapy, which kills cancer cells directly. Exposure to the first treatment sensitized the cancer cells to the second, making the combined treatments more effective than they would have been by themselves.

Evolutionary game theory can help researchers and oncologists more effectively predict how cancers will respond to different treatments and potentially control the evolutionary trajectory of cancer. This could help ensure optimal outcomes for patients.

While there has been a lot of progress in treating cancer, there’s still a long way to go to make all forms of cancer manageable diseases. One promising path to that goal is harnessing the power of evolution to keep the pressure on cancer.

This article is republished from The Conversation, a nonprofit news site dedicated to sharing ideas from academic experts. It was written by: Anuraag Bukkuri, University of South Florida.